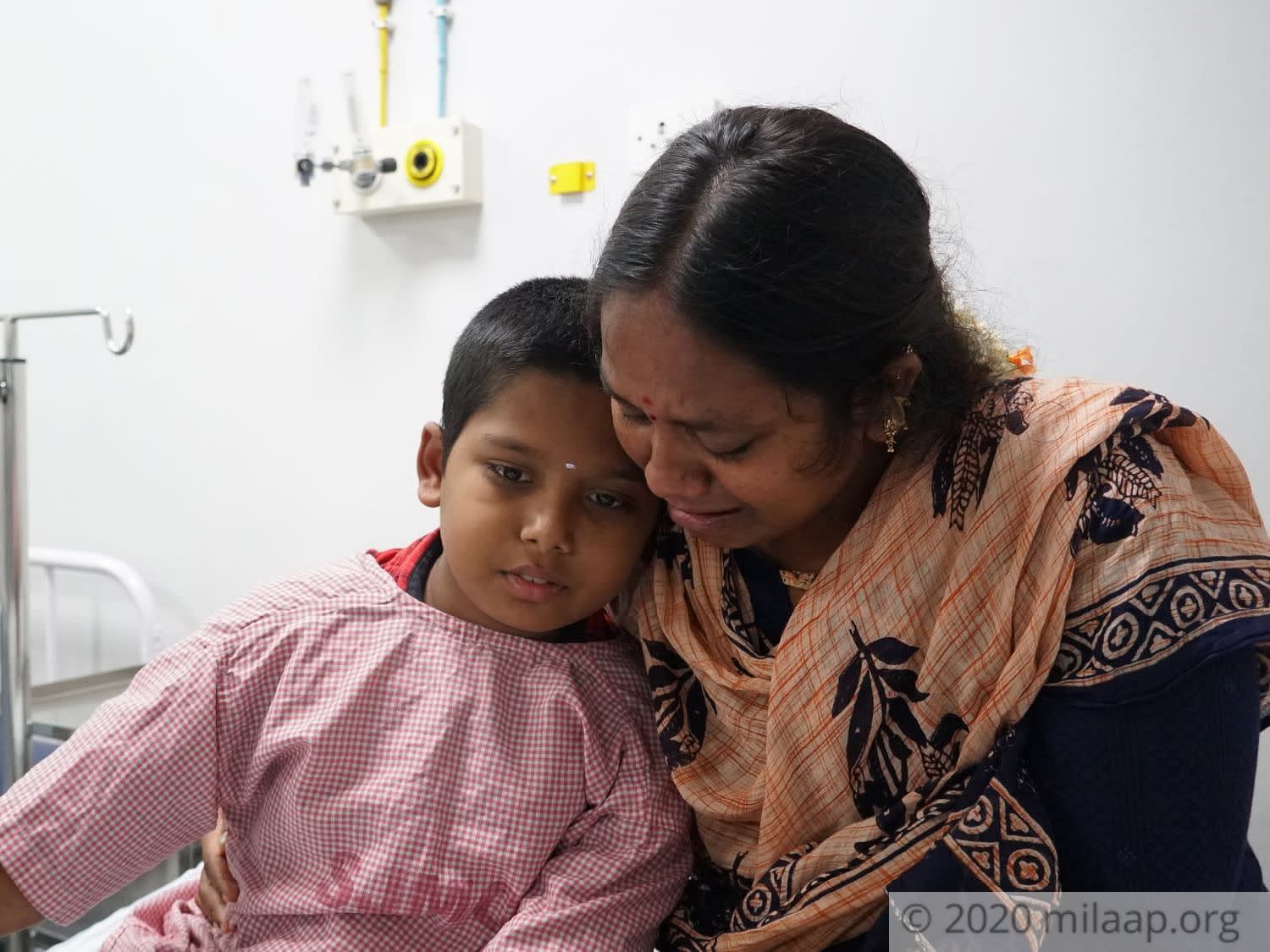 “My two sons - Manoj and Rishi - they’re inseparable. They love each other so much. One would not have a single bar of chocolate on his own without sharing it with the other. And now when I told Rishi that he could cure his brother, he was so happy. But my poor children, they don’t know that their parents are not in a position to afford the treatment that can save Manoj’s life,” - Gayatri, mother, is almost in tears as she says this. 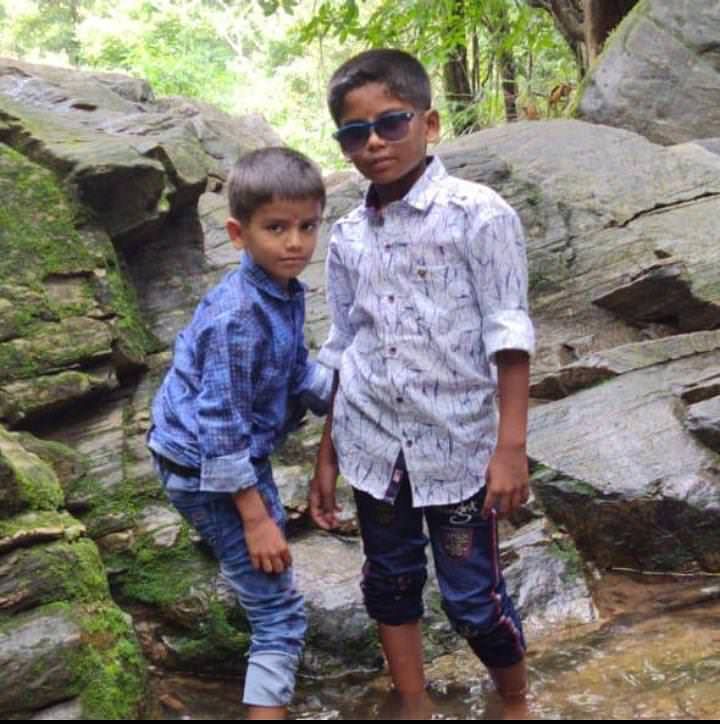 The simplicity of the symptoms delayed Manoj’s diagnosis

Manoj is 12 years old and is suffering from Hemophagocytic lymphohistiocytosis (HLH). It is a rare but fatal disease in which white blood cells build up in and damage organs including the bone marrow, liver, and spleen, and destroy other blood cells. He needs a bone marrow transplant, and his brother needs to undergo tests to see if he can be a donor.

“Manoj used to fall sick very often, even when he was a child. Sometimes his temperature would be as high as 105 Fahrenheit. But then medicines would always make him better in a day or two. However, in the last 2 months his condition has become worse. His fever won’t go down and after a series of wrong diagnosis of malaria and dengue, we were finally told about this disease,” - Gayatri. 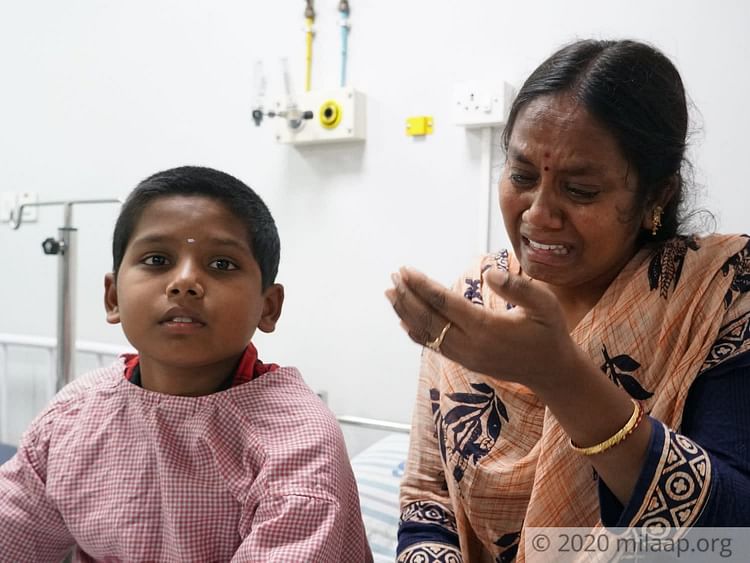 Gayatri regrets the delay in the diagnosis - doctors have told her that HLH causes symptoms similar to many other disorders. Hence it is extremely difficult to diagnose.

'How many more injections before I go home, Amma?'

Manoj doesn’t know that he is suffering from a dangerous disease that affects only 1 in 50,000 people. He thinks it's a fever, and that the chemotherapy injections are medicines for that.

“I haven’t had the heart to tell him. He is so young. He keeps asking me why he feels so weak and why his face has become swollen but I don’t know what to tell him. He is living on borrowed time, he needs the transplant at the earliest but we don’t even have the money to get Rishi tested!” - Gayatri. 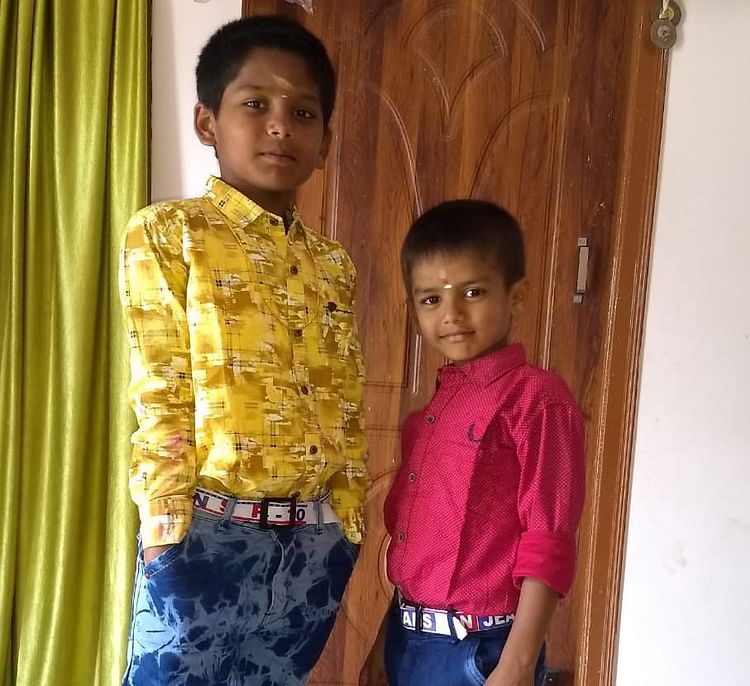 There are days when we have nothing to eat, how do we afford the transplant

Gayatri’s husband, Manjunath used to work as a labourer in an aluminium factory. He used to earn Rs 350 on a normal day of work. But after the pandemic hit the country, Manjunath lost his job. 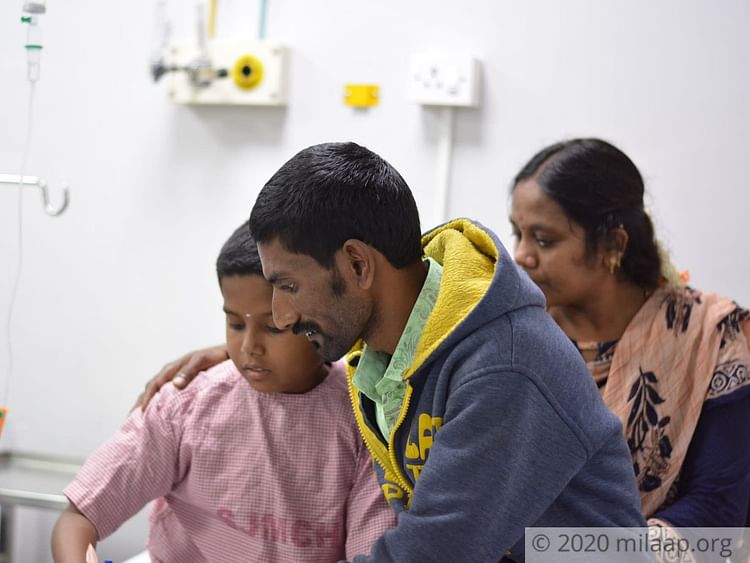 “There’s absolutely no income. We haven’t paid our rent for the last three months. There are days when Gayatri and I go hungry in order to save money for Manoj’s treatment. We need around 18 lakhs for the transplant. But even after mortgaging all of Gayatri’s gold jewellery, we are nowhere close to that amount. We need your help, only you can save Manoj now,” - Manjunath, father.

Manoj is fighting a rare and dangerous disease. But his parents can't afford the one thing that can save his life - a bone marrow transplant. Even a small contribution from your side can help them.
MM
Patient Manoj M is 12 years old, living in Bengaluru, Karnataka
SJ
Being treated in St Johns Hospital, Bengaluru, Karnataka