Removing One Of His Organs Is The Only Way To Save This 10-Year-Old | Milaap
loans added to your basket
Total : 0
Pay Now

TM
You are sending a message to
T.K MOHAN
Go back 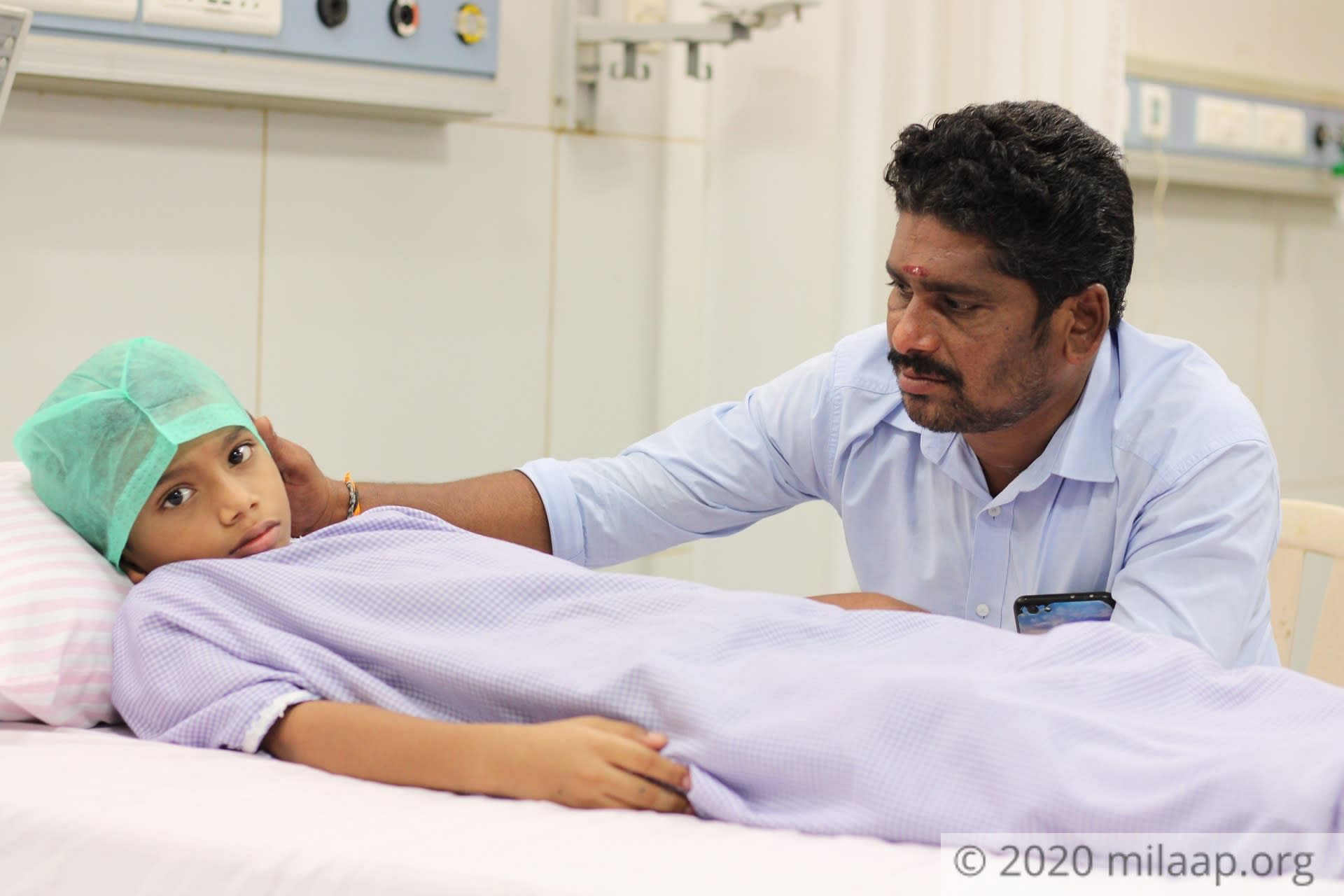 Share on facebook
“We have to remove one of his organs in a week. It is the only way to save his life”, the doctor’s words kept resonating in Gnanasoundari’s ears. What started as a normal toothache for her son has now turned into a perilous health condition. 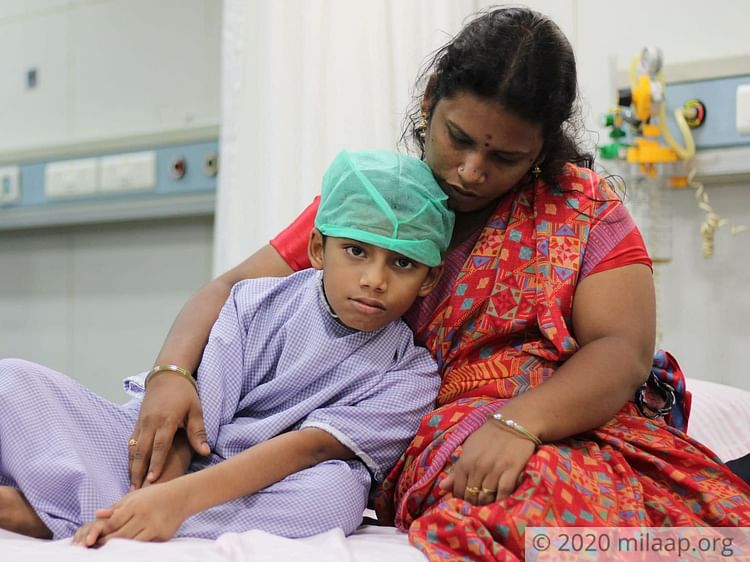 In a matter of two days, Bhuvanesh got very critical

“Last month Bhuvanesh was complaining of a toothache and we took him to the dentist. He took the prescribed tablet and the next day he started vomiting blood. Panicked we took him to a hospital where we got to know about the pharmacist’s grave mistake. He sold us a different medicine of high dosages” – Gnanasoundari, mother. 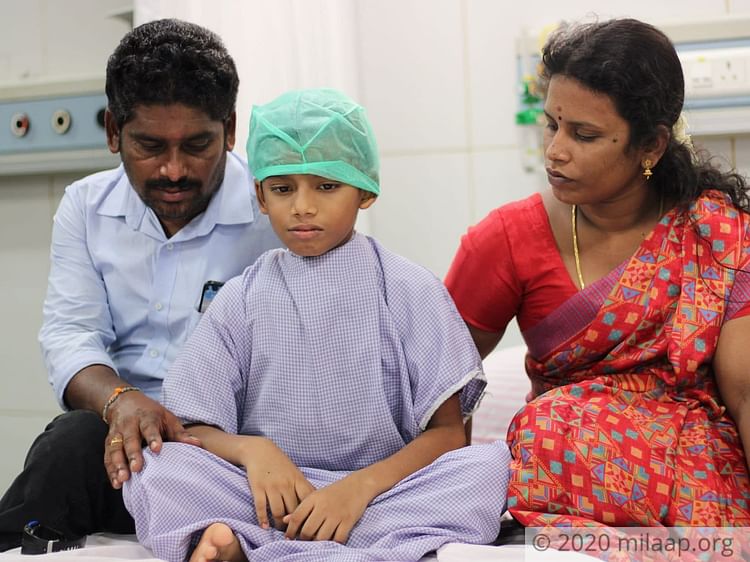 While the vomiting stopped with intensive treatment, Bhuvanesh’s abdomen started swelling. It was then that they found out his underlying disease. The 10-year-old was diagnosed to have EHPVO (Extra Hepatic portal vein Obstruction). It is a rare condition causing a blockage in his major blood vessel that supplies blood to the liver, depriving it of the absorbed nutrients. 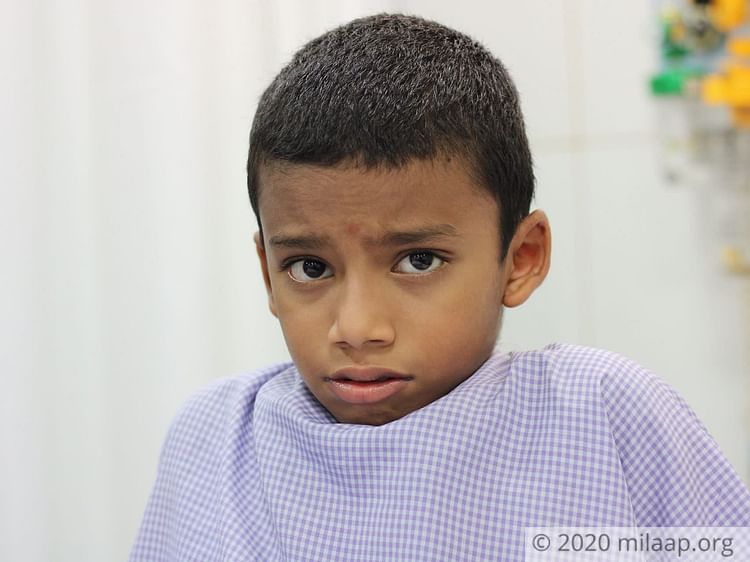 With each passing moment, his body is losing the fight

“The blockage has ruptured his spleen, causing him to puke blood. They have suggested an urgent surgery to remove his spleen and  have promised there won't be further complications. But the longer the organ stays inside, the more fatal it becomes for my son’s life. We have to get him surgery. But the cost of it…it’s something we cannot afford,” - Mohan, father

Bhuvanesh is surviving only on medicines. Every day he is getting weaker and the sight distresses Mohan. The whole surgical procedure costs 10 lakh rupees and he is struggling to arrange for the money. Mohan is an electrician who has slowly started getting back to work after a difficult lockdown period. 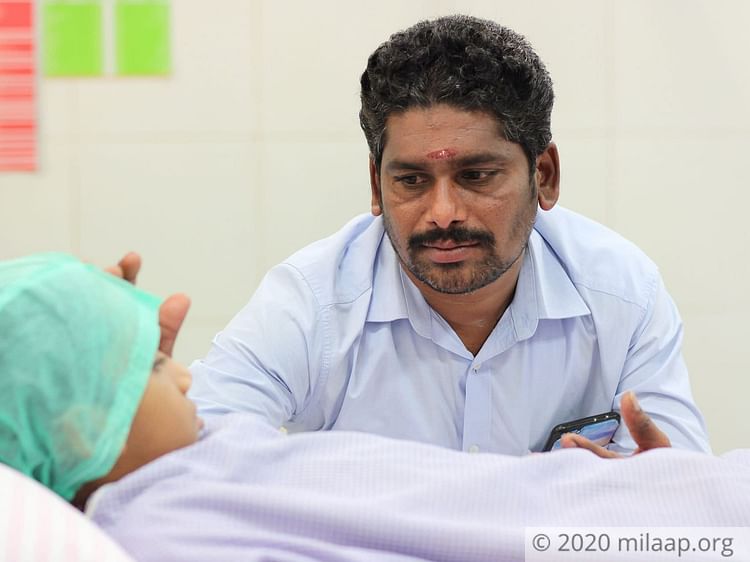 “The thought of losing my son keeps haunting me…how will I save him? He keeps asking me if he will be alright. I have to lie to him every day. I don’t want my son to die in front of my eyes while I stand helpless. I’m doing everything in my power but yet it's not enough. I don’t want to give up, I can’t! But where will I go for the money?” - Mohan. 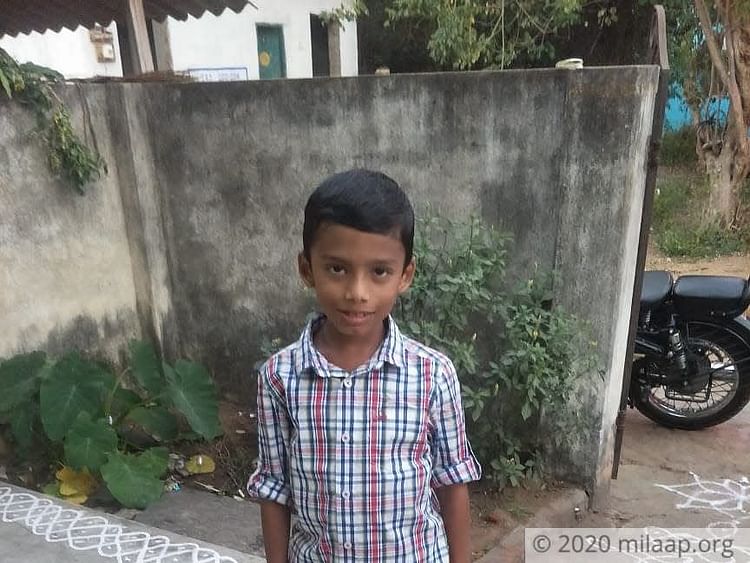 Mohan has used up all his savings for the hospital stay. He has also sold his wife’s jewellery. He has no options left and you are his only hope. Bhuvanesh has little time left to come out alive and your contributions can make that happen.

Every little donation you give increases the chances of Bhuvanesh defeating death. Help him get surgery and save his life.