This Boy's Liver Is Almost 100% Scarred, Without An Urgent Transplant He Won't Make It | Milaap

This Boy's Liver Is Almost 100% Scarred, Without An Urgent Transplant He Won't Make It 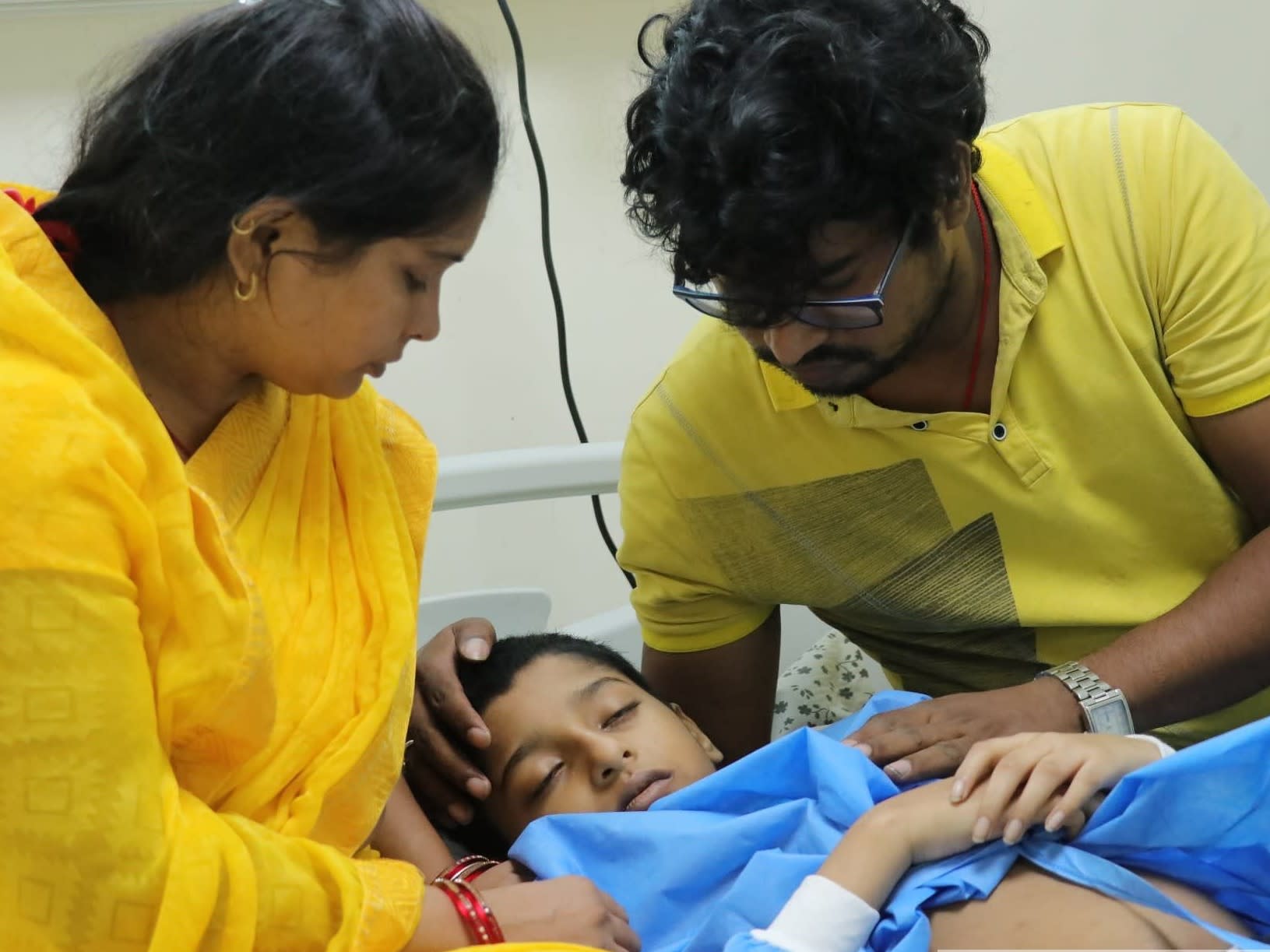 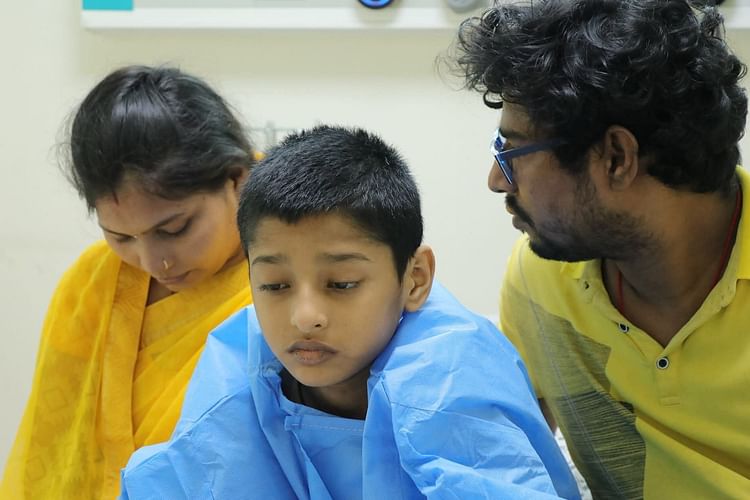 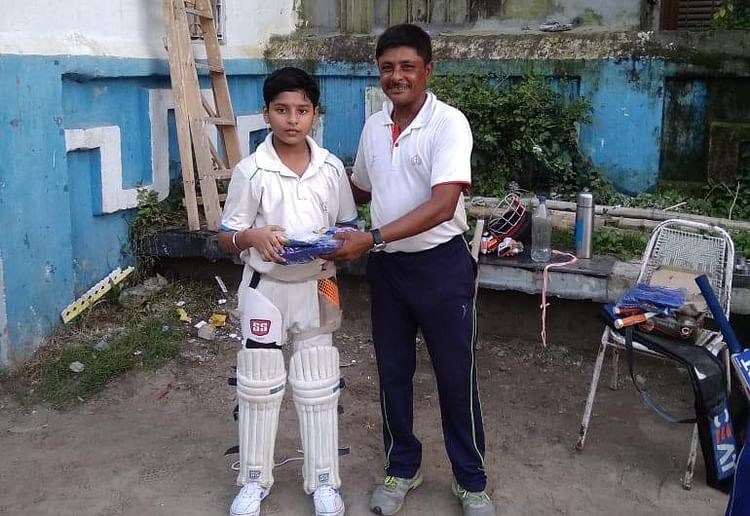 Chandan, accepting a prize from his cricket coach 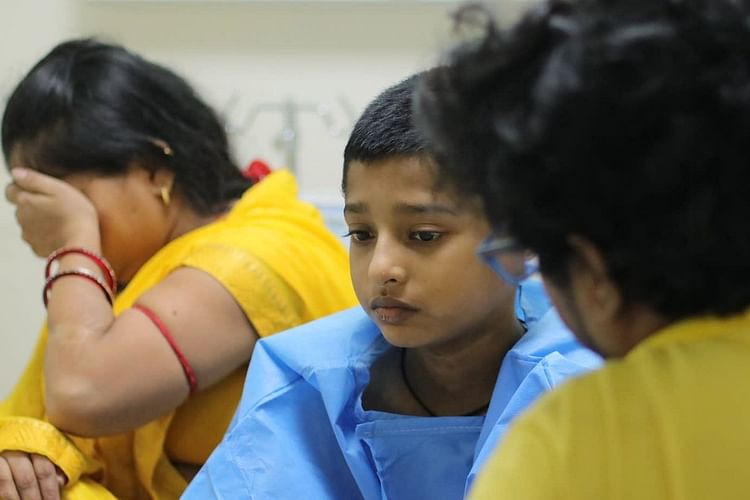 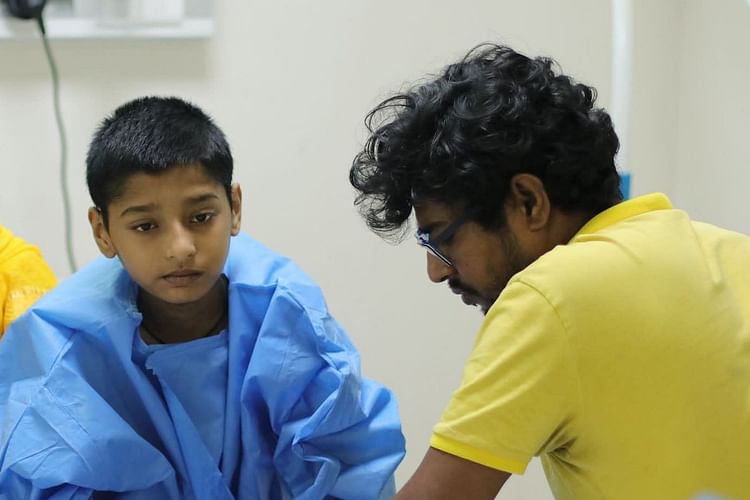 These parents have tried their best to save their little boy, their only son, but have come up short. You are his only hope now. Click here to donate, and save Chandan’s life.
CK
Patient Chandan KR Shaw is 11 years old, living in Hyderabad, Telangana
RC
Being treated in RAINBOW CHILDREN HOSPITAL, Hyderabad, Telangana