This Father Was Forced To Shut Down His Shop To Save His Son, But He’s Failing | Milaap
loans added to your basket
Total : 0
Pay Now

SK
You are sending a message to
Sukanto Konar
Go back

This Father Was Forced To Shut Down His Shop To Save His Son, But He’s Failing 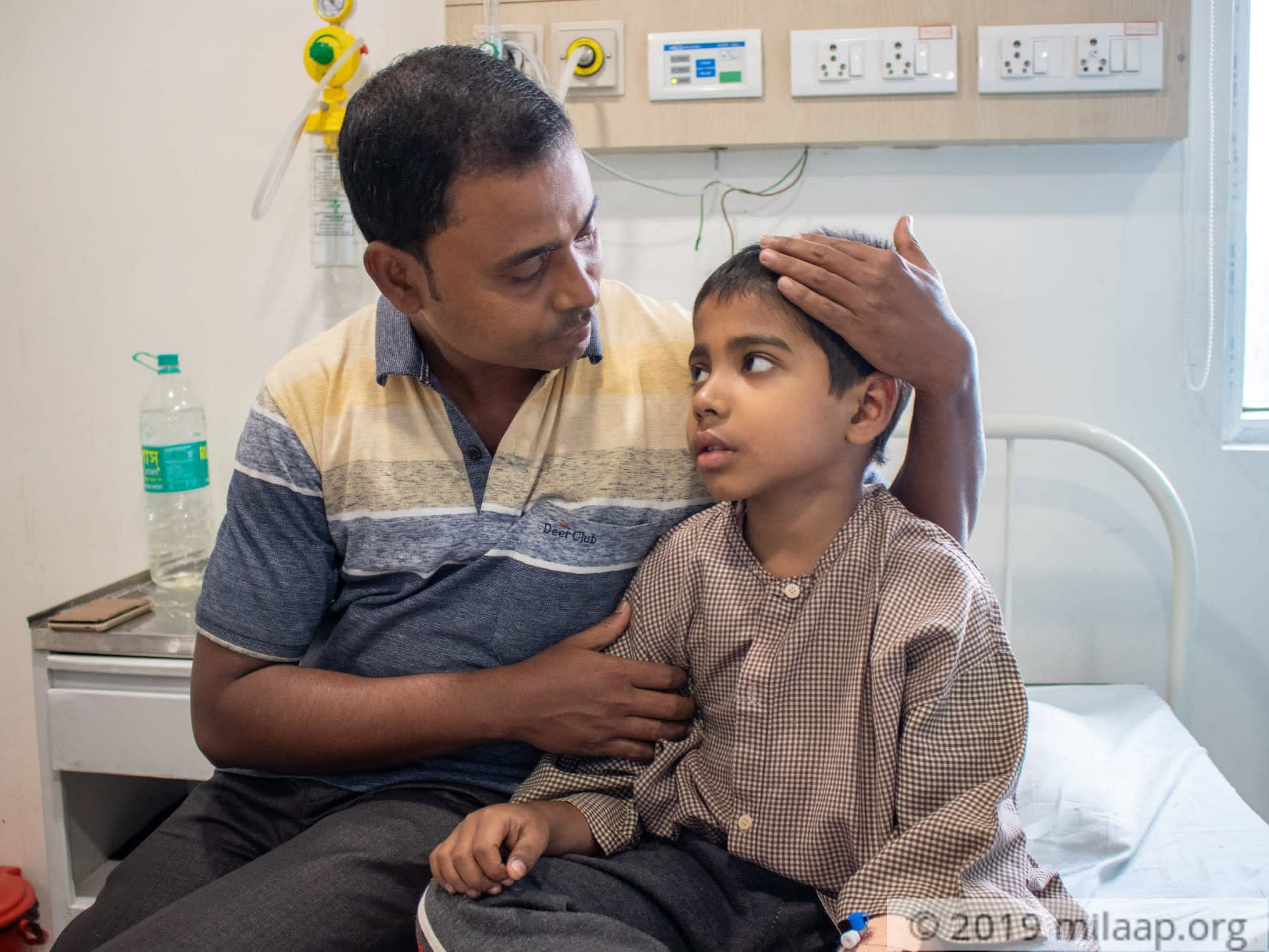 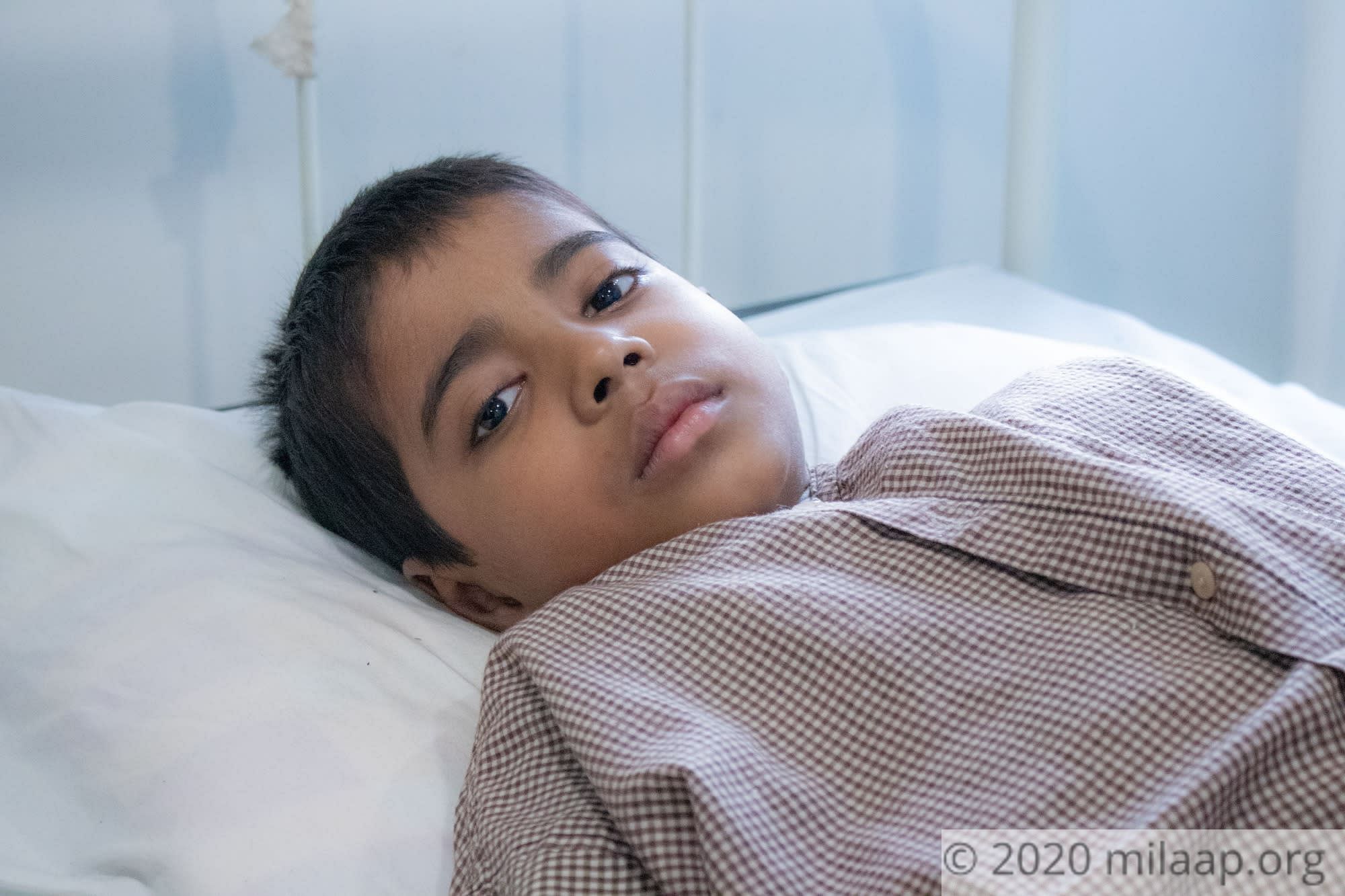 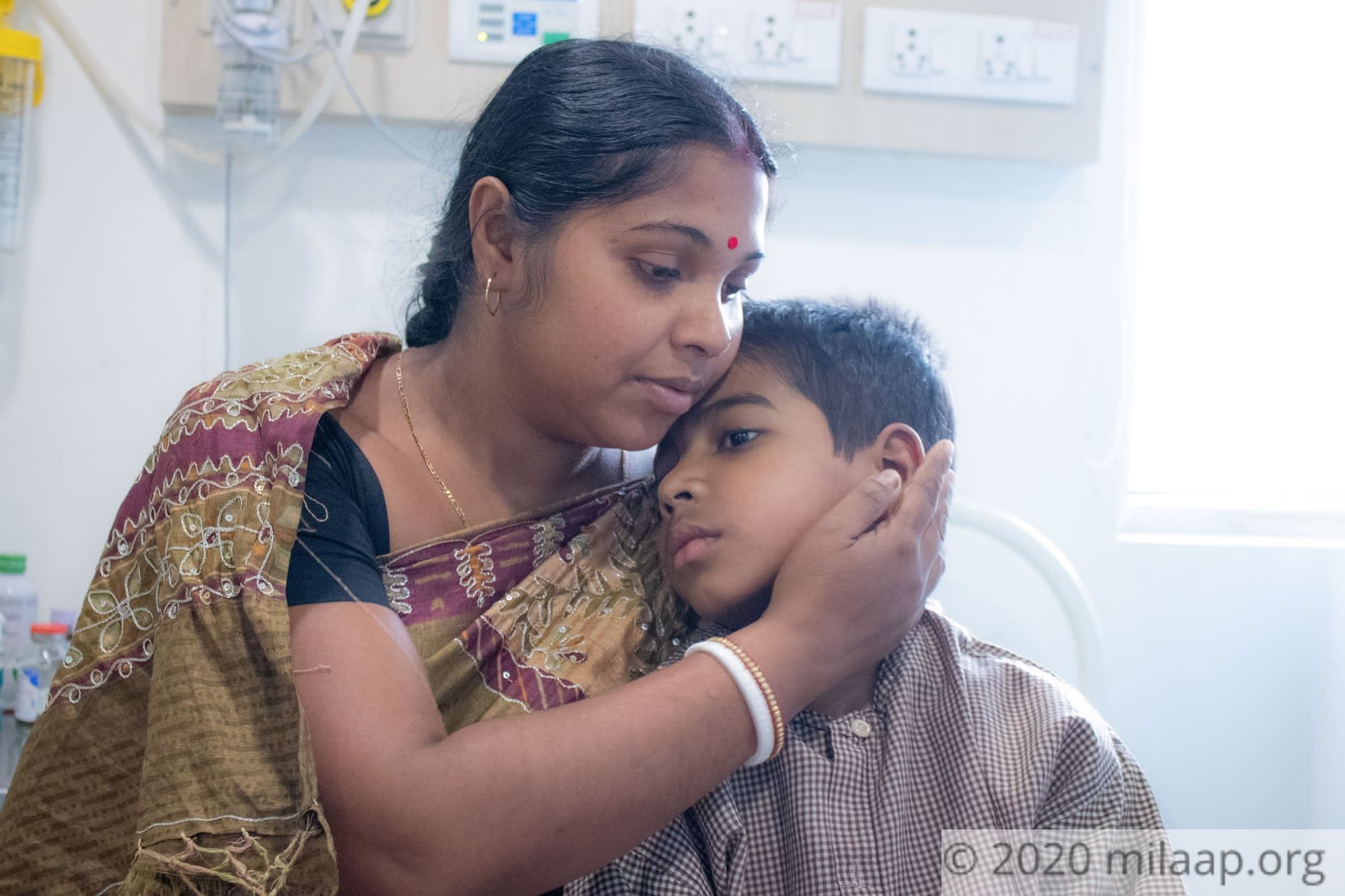 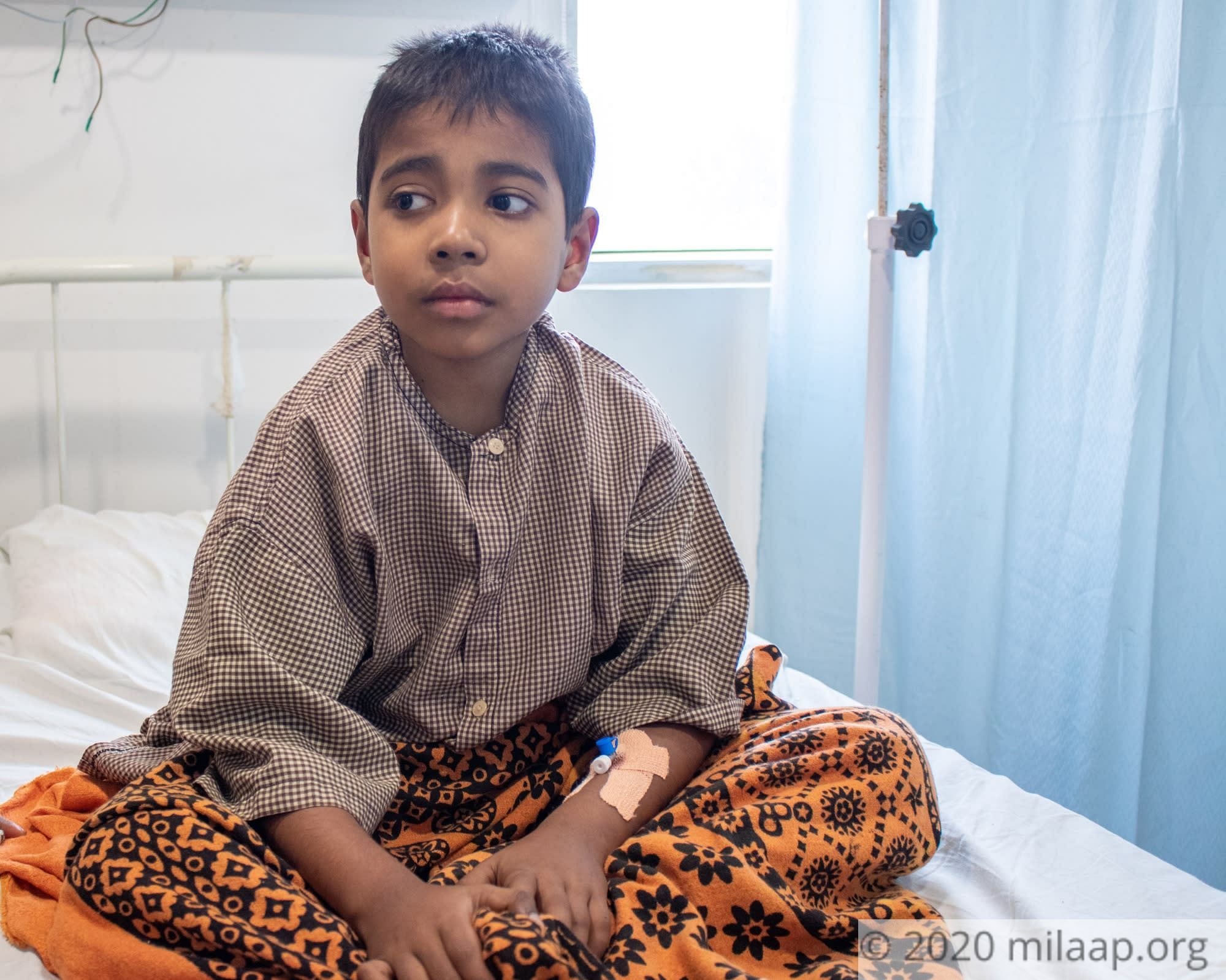 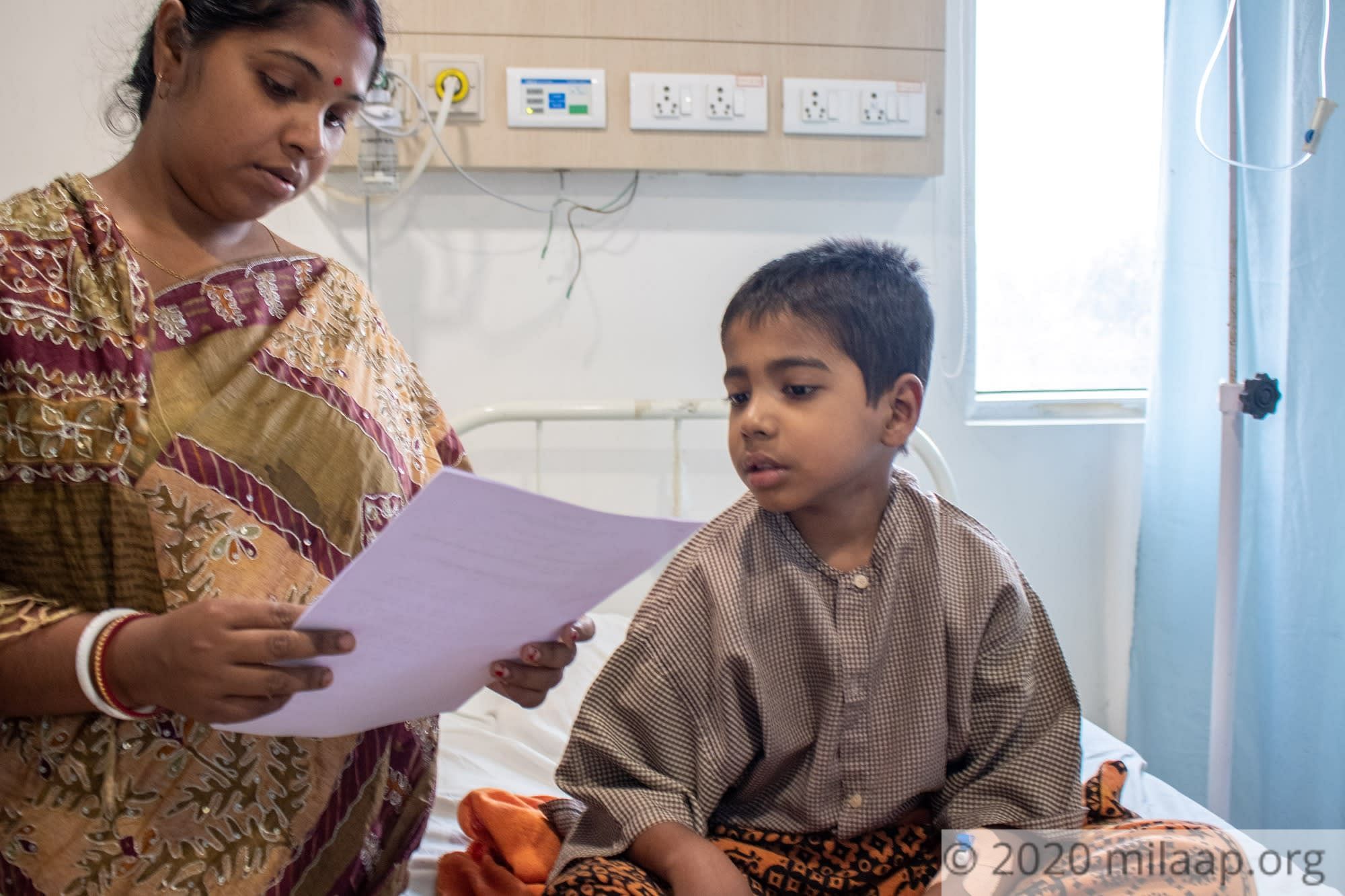 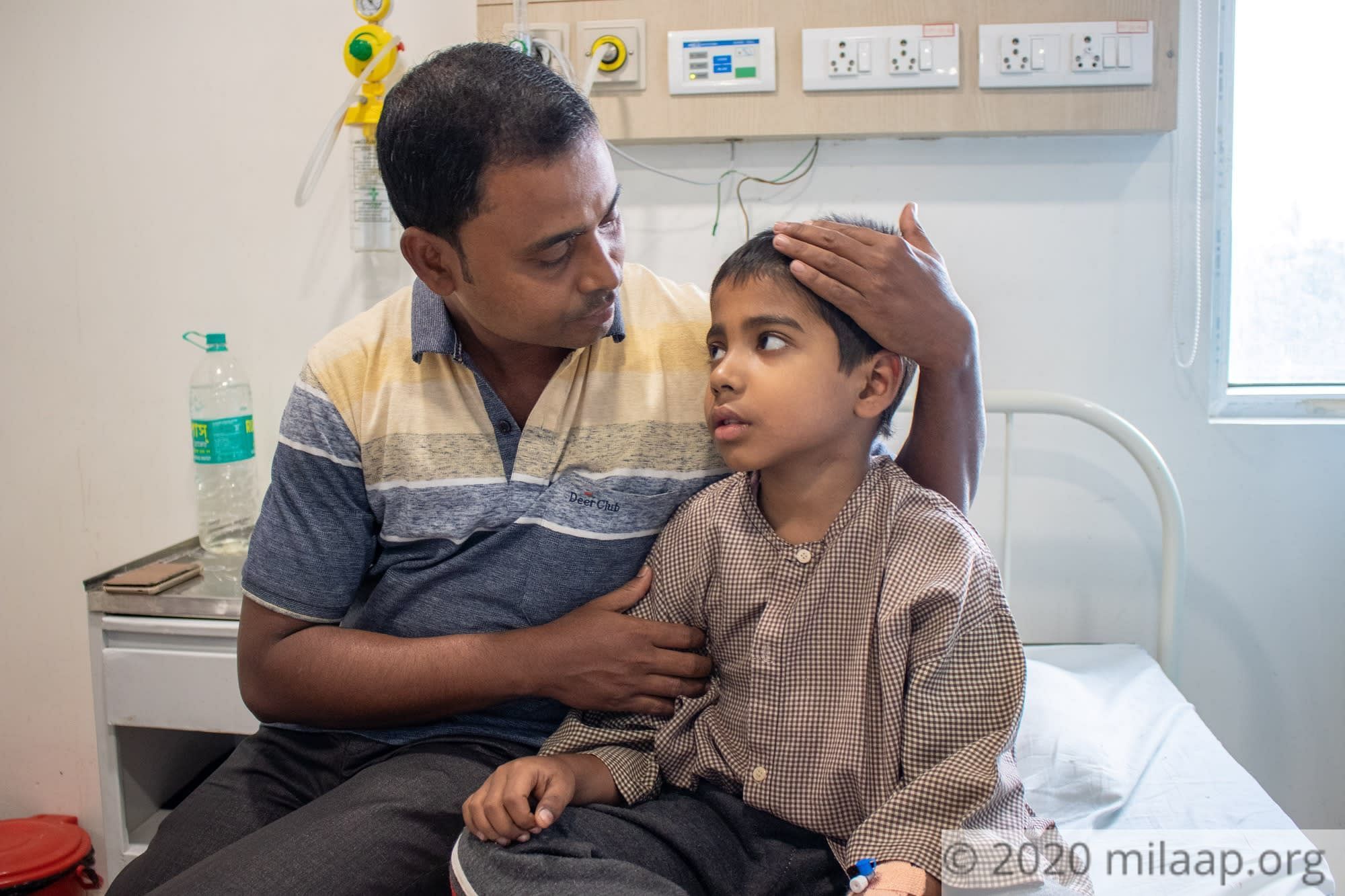 “He wakes up every day, his entire body burning with fever. The medicine is of no use to him anymore. He cries out in pain, sometimes even begging me to take away his pain. But I am helpless. There is absolutely nothing I can do…,” - Ashok, father.

When the doctors told Ashok and Sushmita that their 7-year-old’s cancer is back, the parents couldn’t believe what they heard. The parents had thought their worst nightmare was over. They had thought that their son has won the battle against the dangerous disease but fate had other plans for them.

He keeps tossing and turning in bed with pain

The first time Ashim was diagnosed with cancer, Ashok went out of his way to afford his son’s treatment. He sold his wife’s jewellery, he borrowed from his relatives; he even went about begging to strangers.

“I put together bits and pieces and somehow managed to arrange a little over 3 lakhs. Ashim’s chemo was started and we hoped that he would be fine soon. And he was! The doctors declared him cancer-free. Who would have thought that 5 years later the disease would come back...now he can’t even sleep properly. There are the days when he says that the pain in his stomach is unbearable,” - Ashok, father.

His shop is shut down, he has no means to save his son’s life - again

Ashim’s cancer is even more dangerous this time. He needs chemotherapy as soon as possible. He is getting weaker by the day. But Ashok doesn’t have a job. He had to shut down his shop, he couldn't afford to keep it open as he had to look after his son. Affording daily meals for his family is now getting difficult.

“How will I save Ashim? I would need around 5 lakhs but there is no way that I can arrange for even half the amount. My entire family is looking up to me and here I am, my hands tied, unable to do anything."

Sushmita still can’t believe that Ashim’s cancer is back. She tries her best to take away his pain, feed him timely but in vain.

Ashim is in urgent need of the chemotherapy. The only way Ashim can get better is with your help. 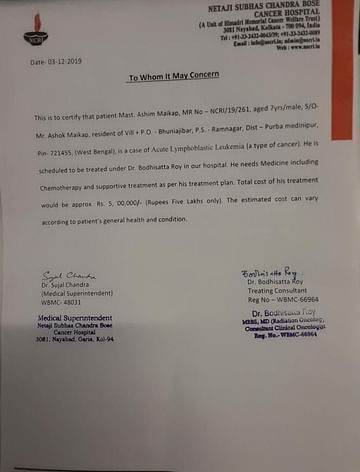 Click here to know more about Ashim MaiKap
Donate now
OR
Click here to read the instructions before you make a bank transfer.