She Was Told Her Baby Has Just 48 Hours To Live, She Needs Your Help To Save Him | Milaap

She Was Told Her Baby Has Just 48 Hours To Live, She Needs Your Help To Save Him 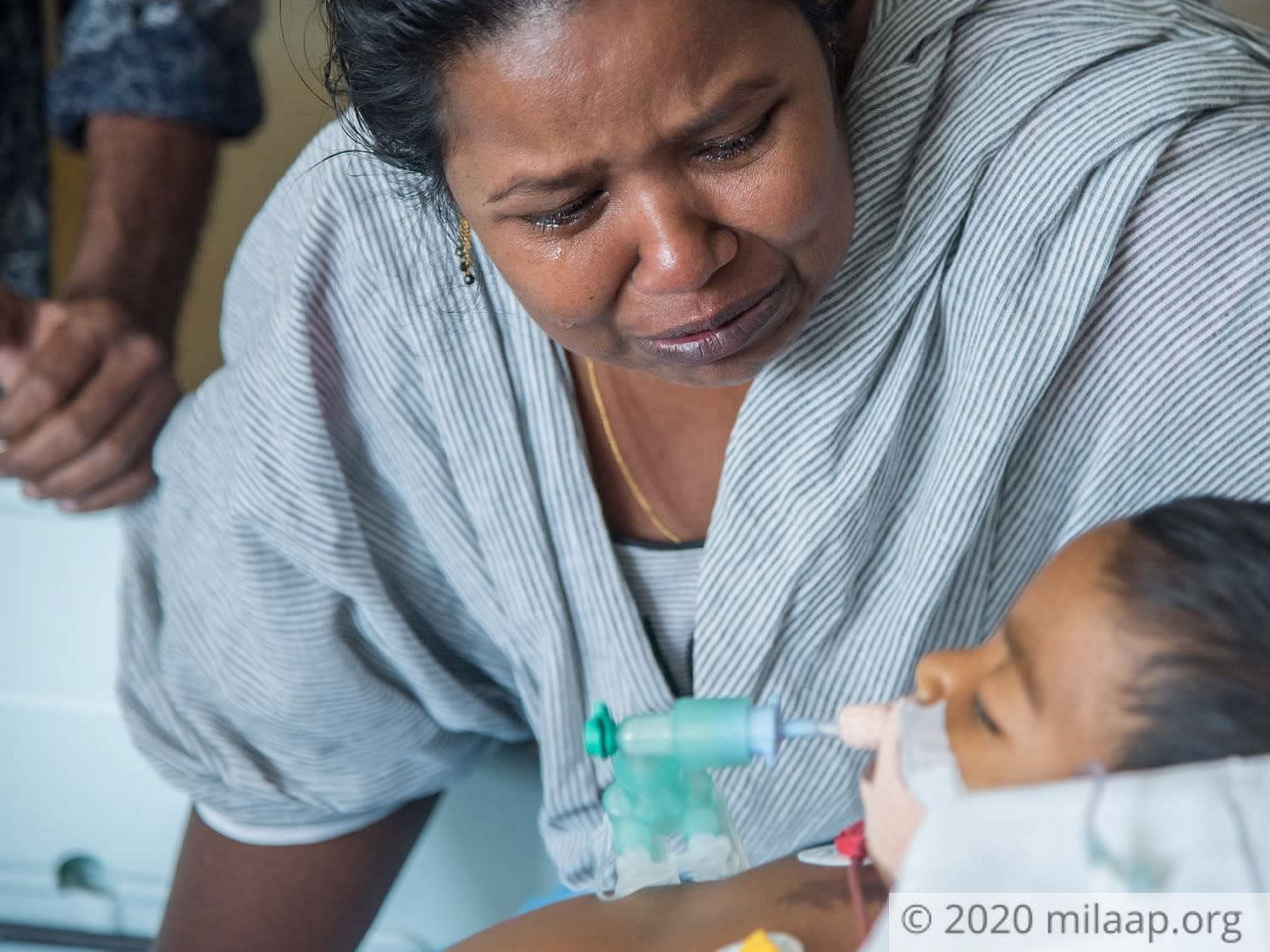 Share
"So much has happened in just 10 days. I haven't been more than a few feet away from my son since the moment he got sick. I don't know what the future holds for my family, I can only pray that it won’t... that my son won’t... "
(Mary takes a moment to compose herself)
"My son is dying. Only a machine is keeping him alive for now. I am begging you for help." 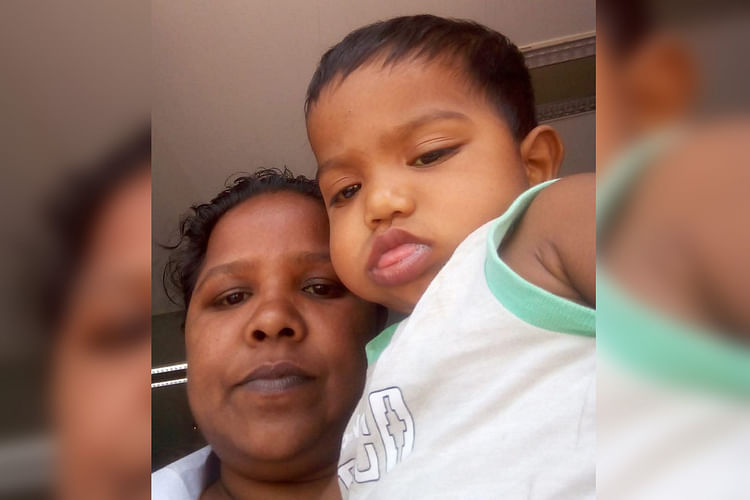 Little Aryan is just 10 months old. 10 days ago, his parents noticed that their precious newborn’s urine was extremely dark. Scared, they took him to a local doctor, who convinced them it was nothing to worry about. But they went to another doctor for a second opinion, which ended up saving their son’s life. He was diagnosed with acute liver failure, and the parents were told he may only have few days left. They gave him some emergency treatment to slow the damage, but the damage was already extensive. 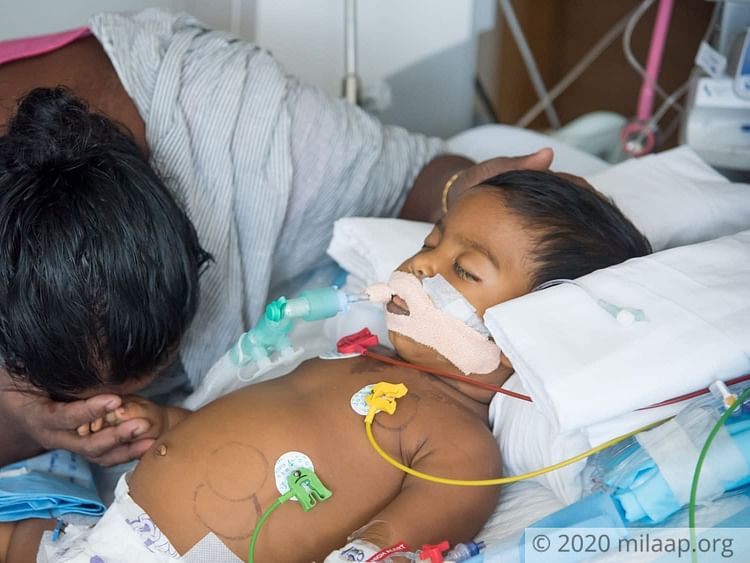 “'Spend as much time as you can with him’, they told us as we left, because apparently he was beyond saving. But I refused. We would not give up that easily and I knew my son wanted to fight too. It is incredibly hard, trying to remain positive under these circumstances but we kept going. We went from hospital to hospital and they all said the same thing, and that they couldn’t help him, until we finally reached here. My son can live, if he gets a liver transplant. But... the cost...” 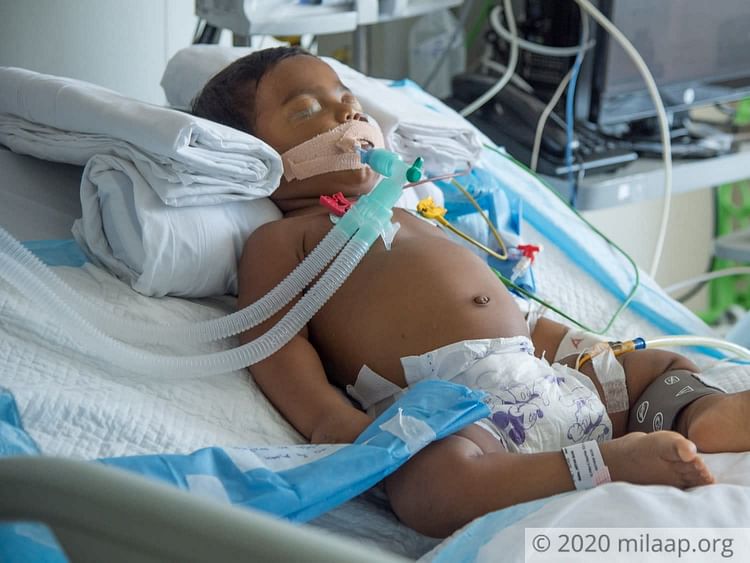 This baby’s liver is poisoning his body and brain

Baby Aryan’s liver is extensively damaged due to a birth defect and is unable to remove toxic substances from his body. Instead, it’s actually poisoning his tiny and delicate body. Fluid has already started accumulating in his stomach, and the condition has also reached his brain. Aryan has been unconscious for days now, unable to even breathe on his own – he is on ventilation 24x7 now. Soon, he can start losing his hair, vomiting blood, and even having seizures. That would be the best-case scenario, because without help Aryan may not make it beyond the next few days at all. 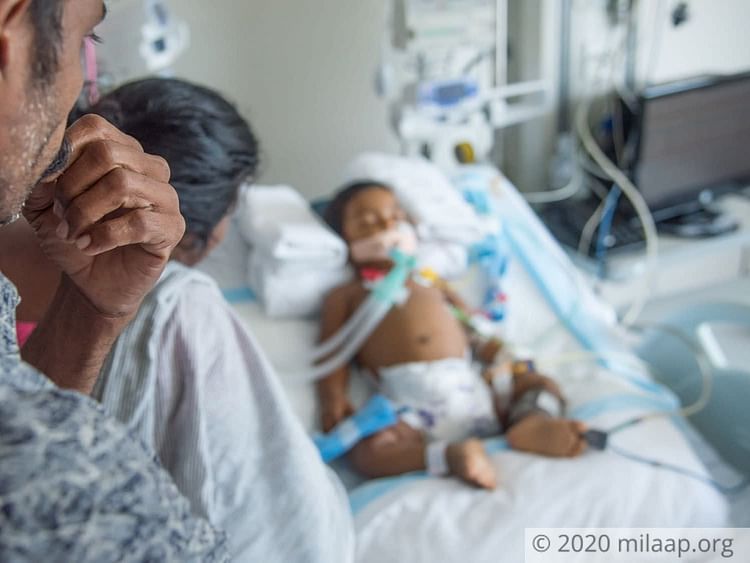 "We’ve been through hell over the past three days, trying to find a donor. Twice already our hopes got raised, only to be dashed. Both of them tested negative as a possible donor. Today, we spent the last bit of money we had on the third attempt, and god answered our prayers. They’re a match! We have a donor now, but... no money left. I’m a fisherman, and Mary is a housewife, taking care of our children when I’m out at sea. It is impossible for us to raise 14 lakhs in a few days. We need your help to keep our son alive. Please, please donate." – Sajan, father