This Mother Waited 7 Years To Have A Baby But Now She Can Lose Her To A Dangerous Disease | Milaap
loans added to your basket
Total : 0
Pay Now

MI
You are sending a message to
Moydul Islam
Go back 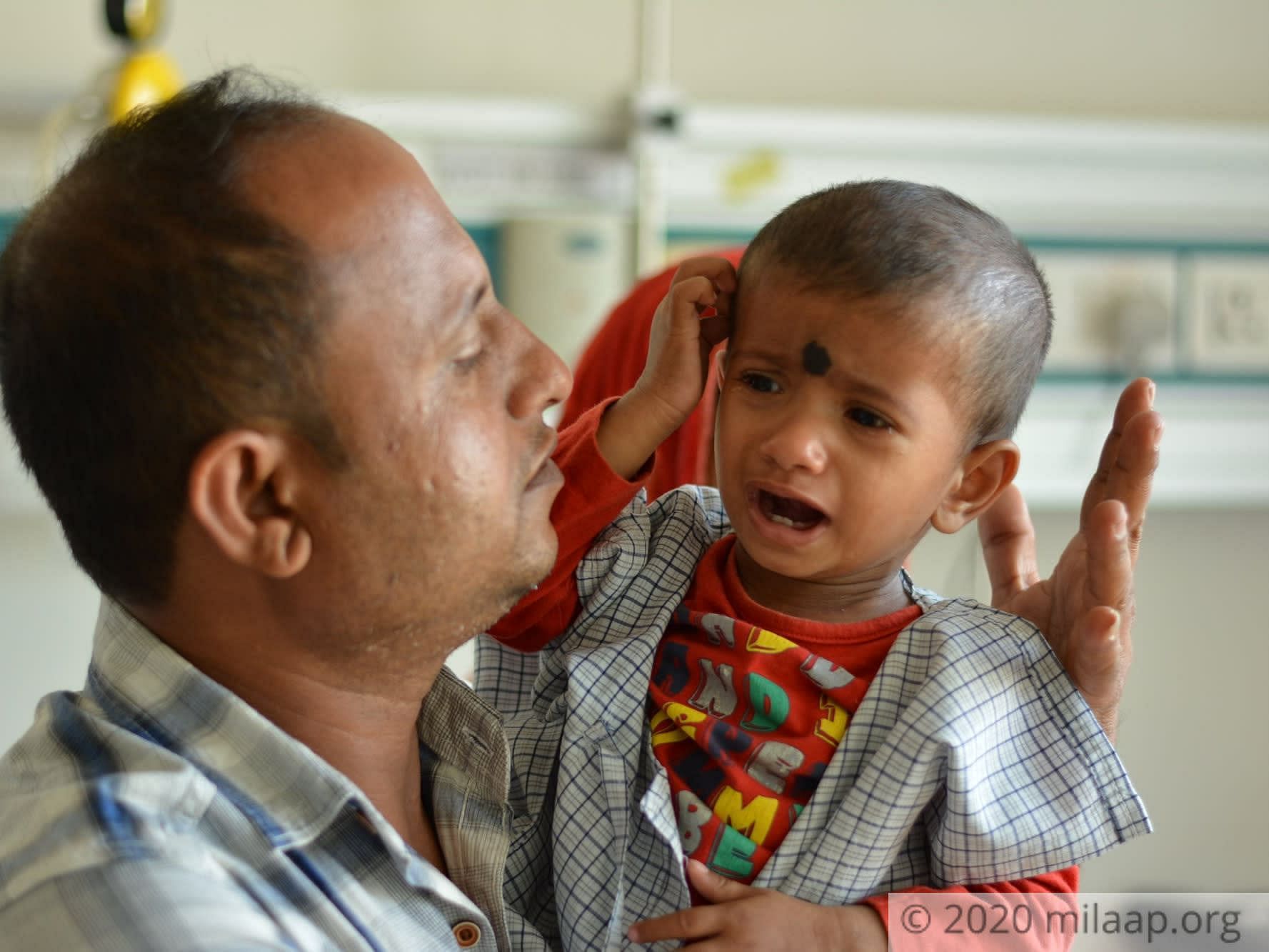 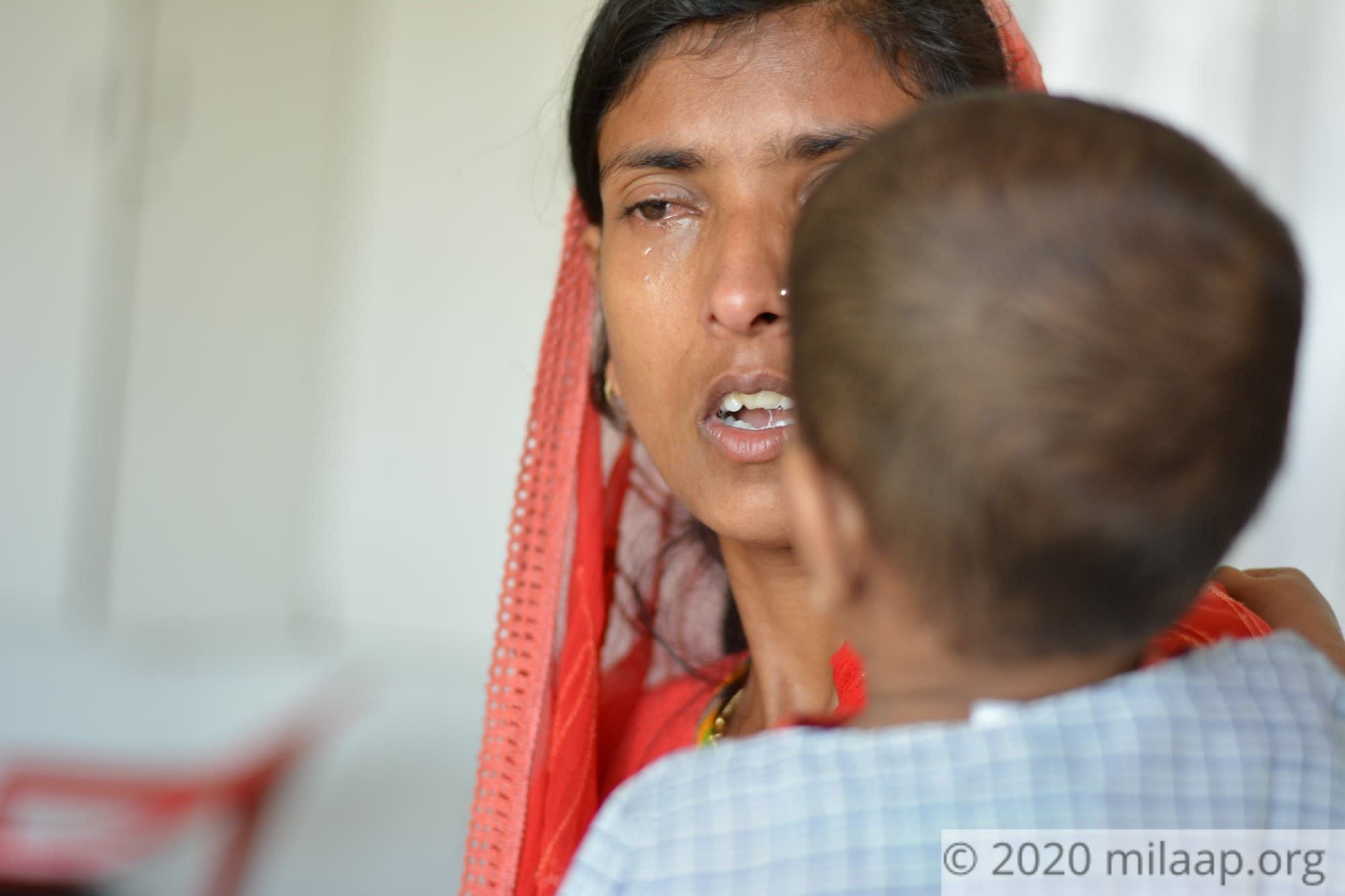 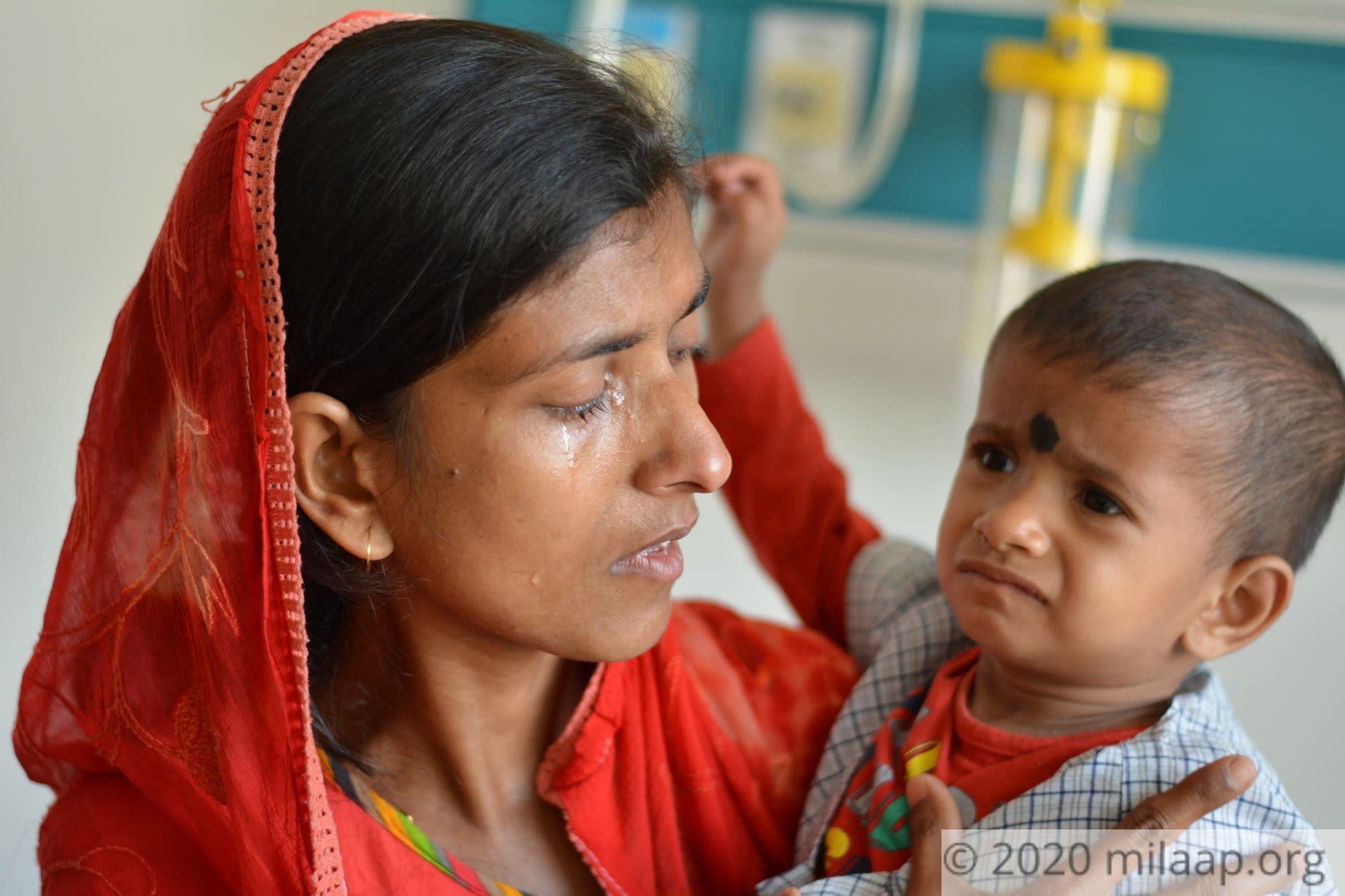 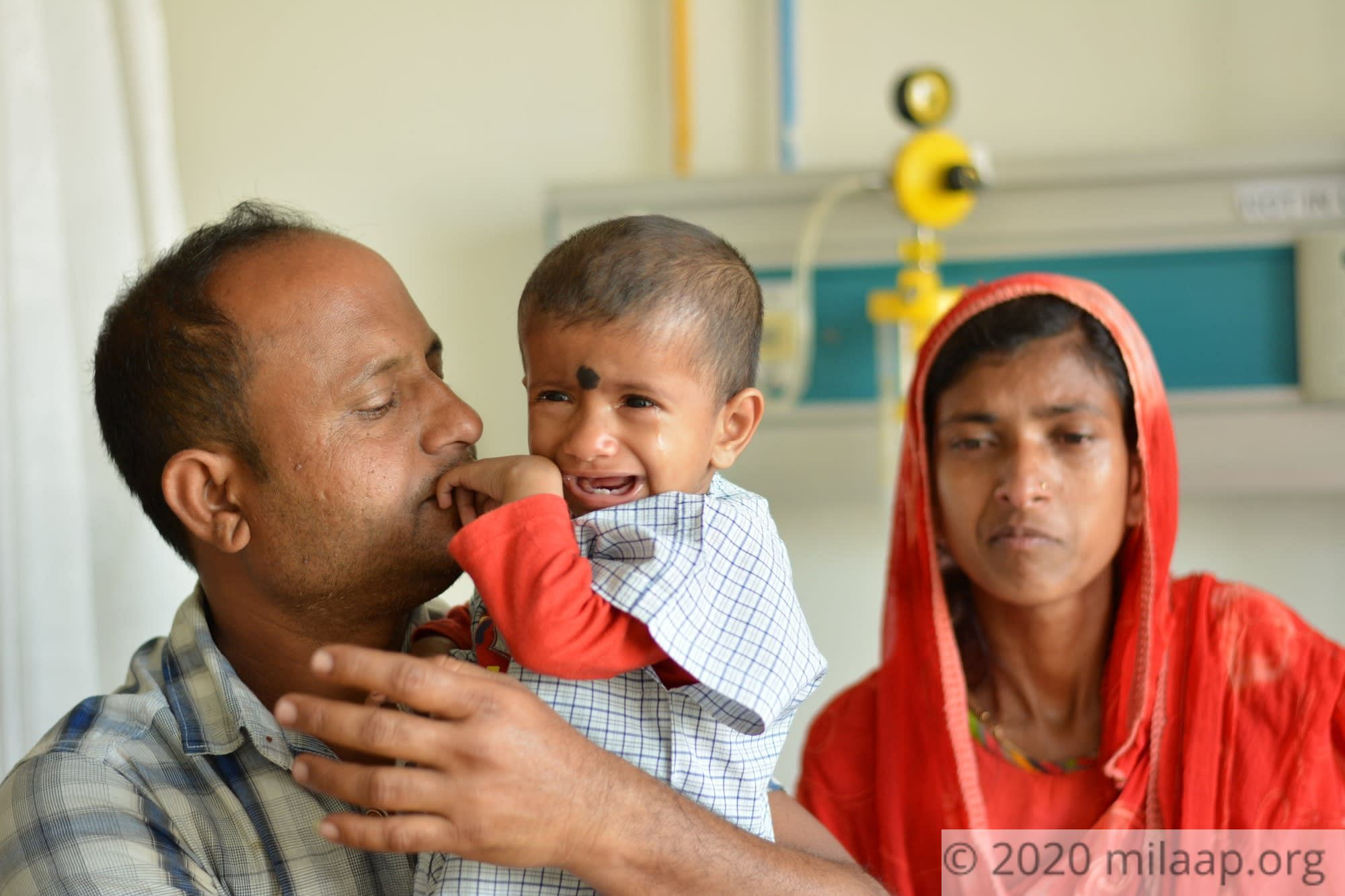 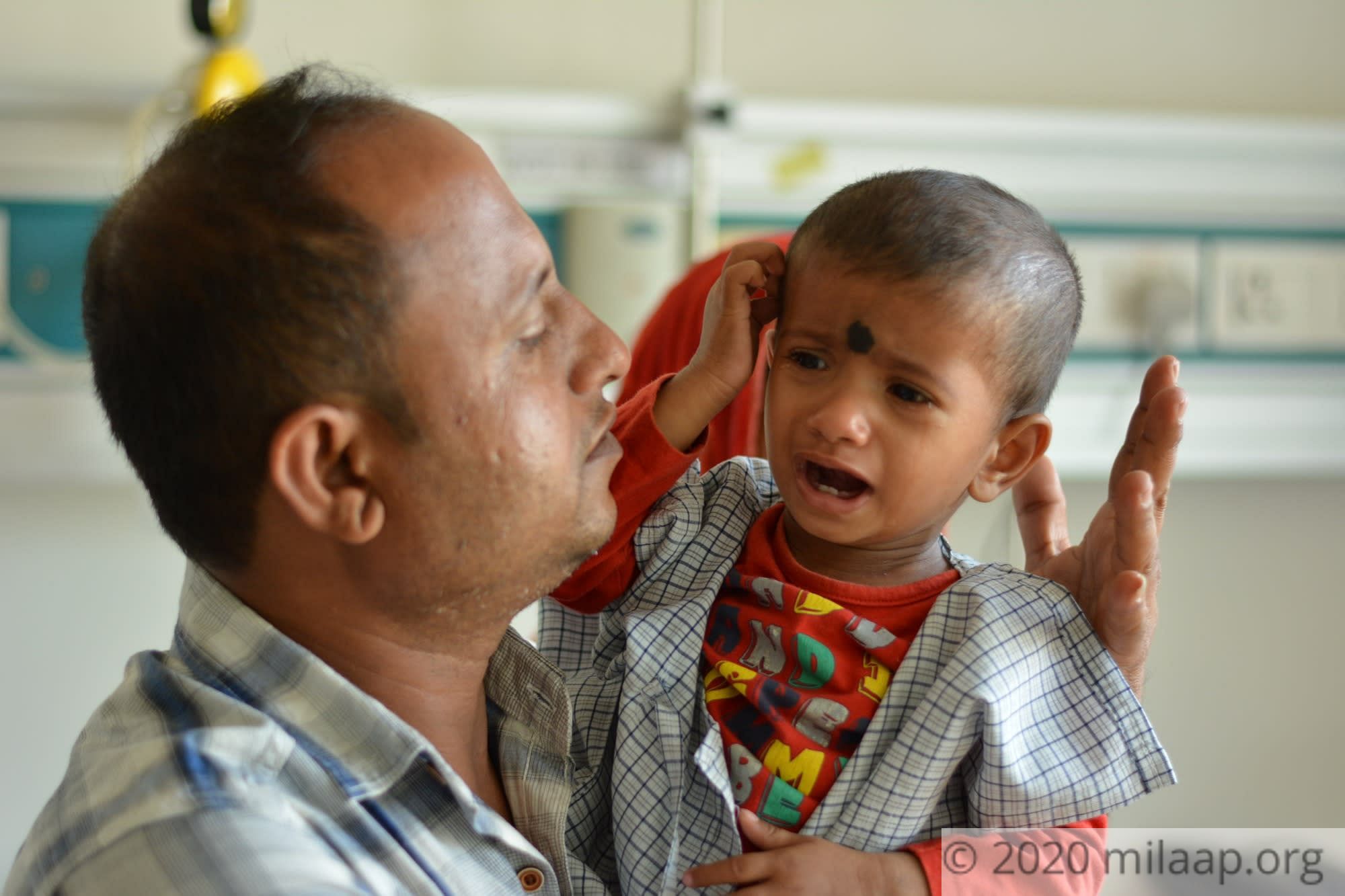 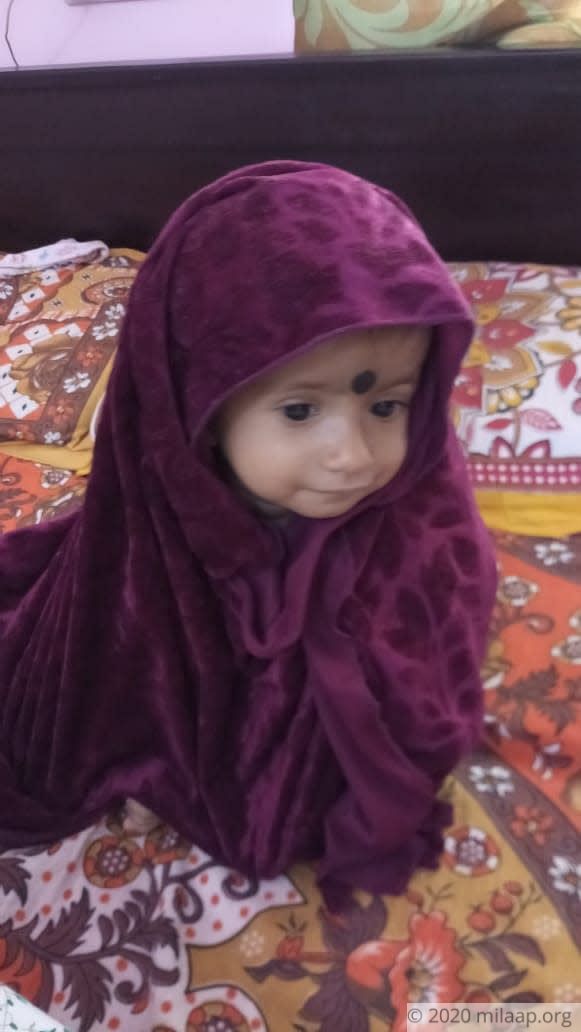 “We got her after 7 years of marriage. We wanted a child so badly but due to my wife’s physical weakness, she was unable to conceive. After so much of pain and prayers, our Anika was born. A tiny bundle of joy, she was a blessing from Allah. Today, our baby is fighting for her life. Without help, we might lose her forever.”- Abdul Aziz Molla, Father 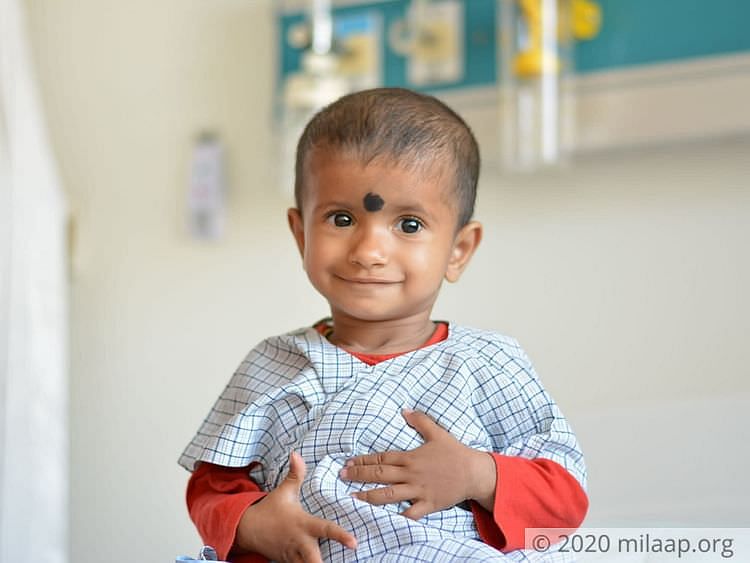 Baby Anika’s sweet smile can light up not just her parent’s face but an entire room. The last 2 months, however, have been a testing time for this family. Anika was initially admitted to the hospital due to pneumonia. She then developed a severe chest infection. Her condition is worsening with time with repeated infections. She has been now diagnosed with chronic granulomatous disease, an immunodeficiency that causes numerous infections which can even lead to death. 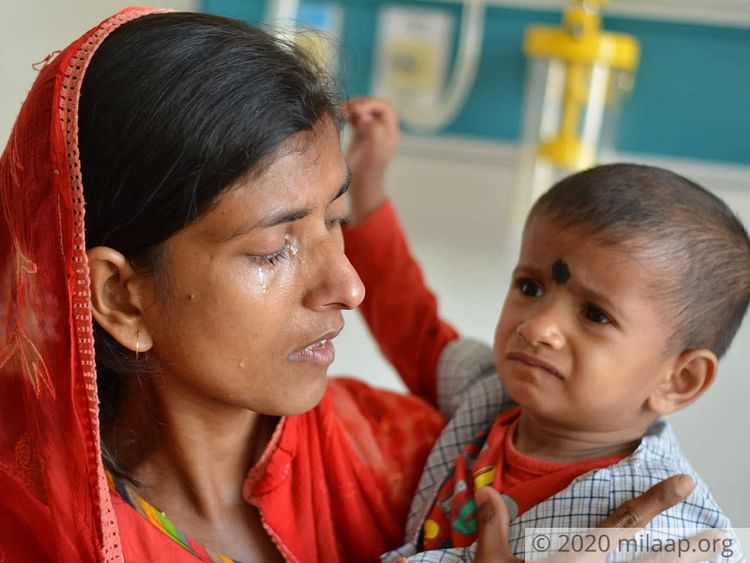 “She was sleeping in the cradle when I went to check on her after preparing the afternoon meal. Her body was burning and she wouldn’t wake up. I was terrified and called my husband who was in the field. On the way to the clinic, she threw up the milk she had earlier. The vomiting did not stop that entire day.” recalls Salma Khatun, Mother 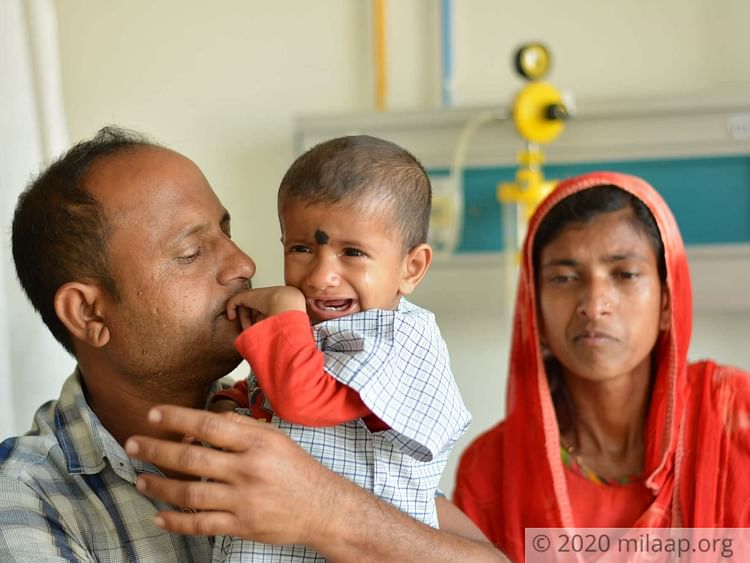 Abdul is a farmer who spends the entire day in the field to earn a few hundred rupees at the end of the month. He had to sell his bike and jewels to bring Anika to Bangalore from Kolkata for further treatment. He has been told that the only cure for his baby is a bone marrow transplant which would cost 22 Lakh Rupees, an amount that Abdul can never be able to arrange. 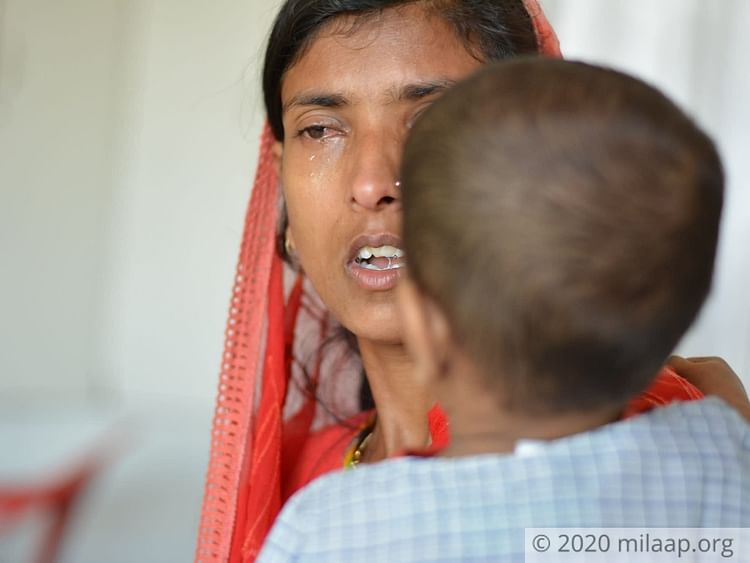 “Allah, please help us. I’m praying every minute. At night, I don’t get sleep thinking about my baby. I just hold on to her tightly. Sometimes, I switch on the light in the middle of the night and check if she is alright. With all these tests and disease names, I’m not sure what’s going to happen. We have left our home and come to a different city all in the hope that she will be cured. We have no money left and are staying in our relative’s place.” - Salma Khatun, Mother 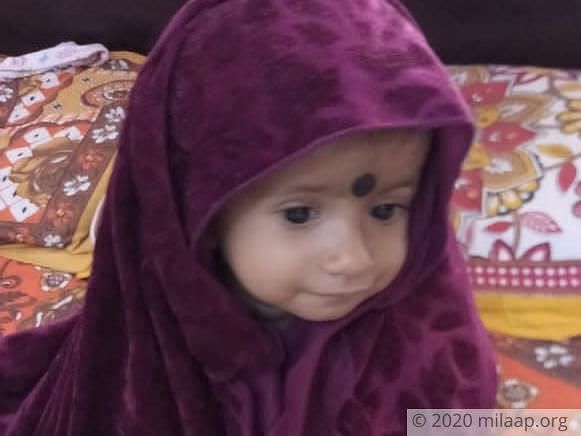 Abdul and Salma have nothing much to continue the treatment. The only way their baby can be saved is through the transplant. These parents’ tears of pain silently beg you to help them. With your contributions, baby Anika’s life can be saved. 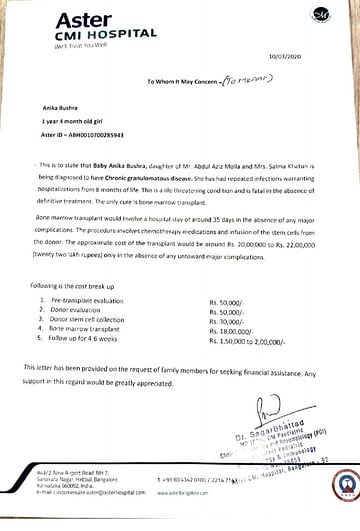 Click here to know more about Anika Bushra
Donate now
OR
Click here to read the instructions before you make a bank transfer.

May Allah heal u soon... please be patient and never lose hope on the true God

A
Anonymous Rs.5,000
105 others have contributed
Click here to know more about Anika Bushra

May Allah heal u soon... please be patient and never lose hope on the true God

May Allah give Shifa to thechild n sabr to the parents n accept our deeds .Ameen