This Newlywed Wife Keeps Begging Her Husband Not To Die, After Horrific Accident | Milaap

This Newlywed Wife Keeps Begging Her Husband Not To Die, After Horrific Accident 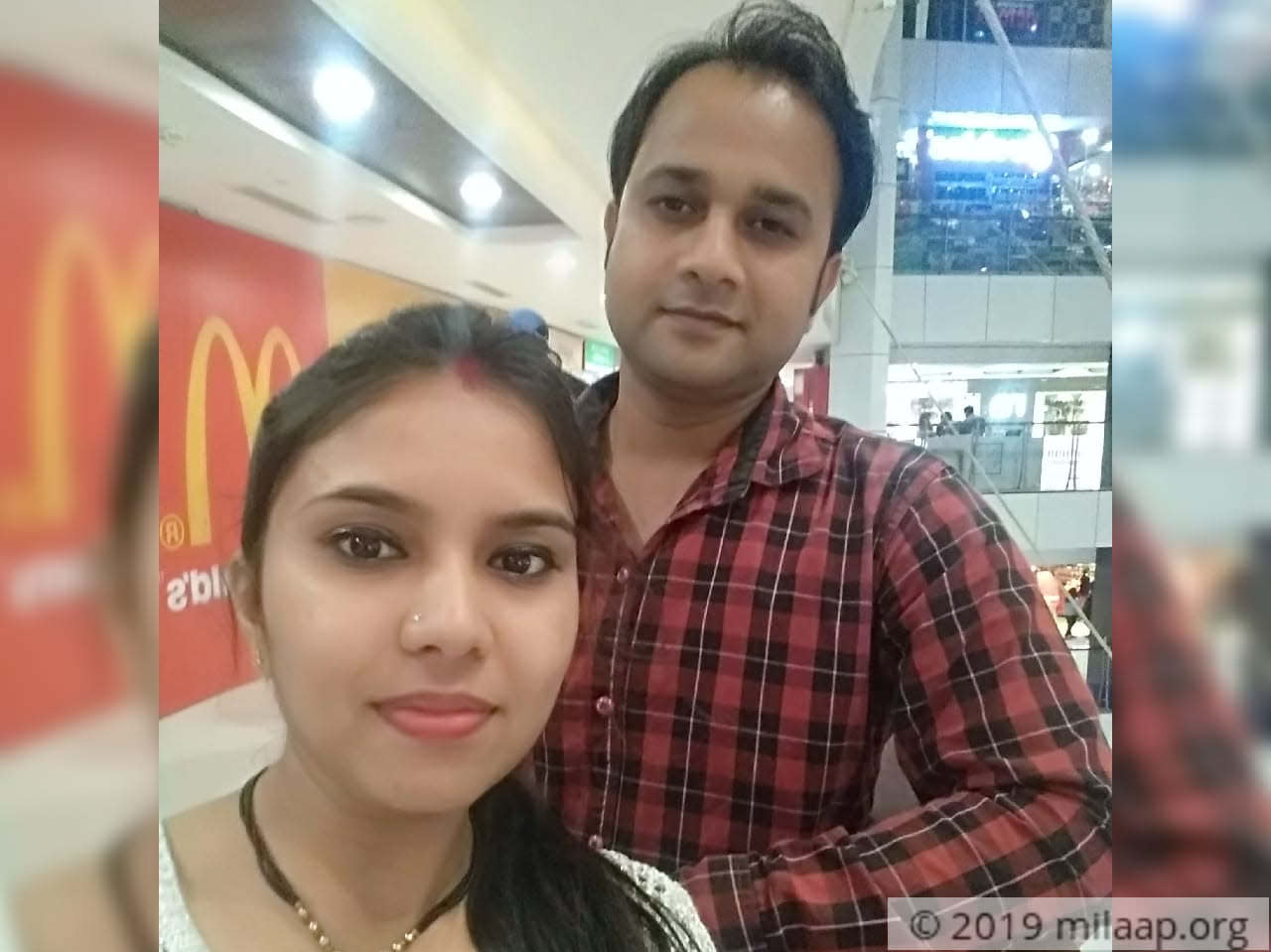 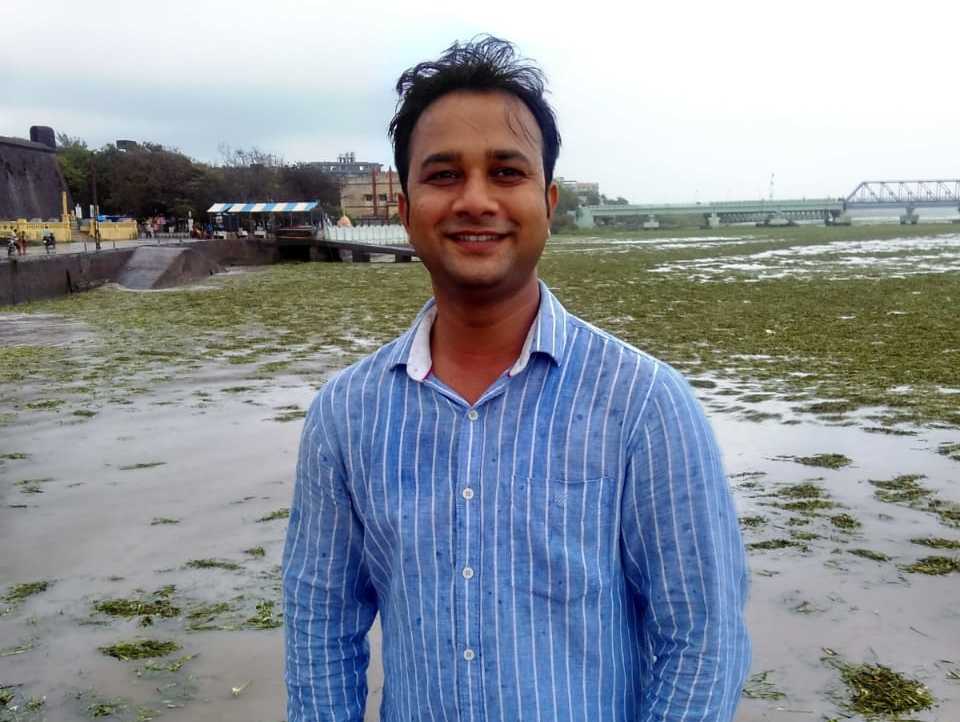 Share
When my eyes first opened, I didn’t understand what had happened. I was riding with my husband on his bike... and then suddenly I was lying on the road, dazed.
When I sat up, I saw my husband lying on the other side of the road, covered in blood. By the time I crawled over to him, his arm was nearly gone and he was barely conscious.
I took his head into my lap and started calling for help, while begging him to stay with me.
“Please, Abhishek, don’t leave me. Don’t leave me like this...”
– Neelam, wife

Life was looking up for newlyweds Abhishek and Neelam until just a few weeks ago. Abhishek had a decent and steady job in a private company, and they lived in a cozy little rented apartment in a good neighborhood. They had started planning for kids, and were very happy. But on November 17th, the unthinkable happened. They were on their way home from the temple when an out-of-control bus rammed into them, throwing them both off their bike and very nearly killing Abhishek.

“Thankfully, we both were wearing helmets. Otherwise... I can’t even think about what could’ve happened. And I can’t see him like this anymore, I just want him to get better. He was the perfect husband, he didn’t drink, he didn’t smoke, he used to just come straight home after work and spend time with me. He loved laughing, and loved making me laugh. The people he worked with love him too; every single one of his colleagues came to visit him the day after the accident.”

Abhishek survived the accident but only barely, nearly losing his arm

The impact with the bus was so hard that the young couple was thrown ten feet into the air. Neelam suffered a hard blow to her head and an injury to her leg. Abhishek’s injuries were far more severe: he nearly lost his arm at the elbow, horribly injured his lungs, ruptured his diaphragm (an organ that works with the lungs to breathe), his liver got critically damaged, his kidney got severed, and 50% of his intestine got damaged and had to be removed.

Abhishek still needs a lot of medical care, but Neelam is struggling

“My injuries were small enough that I have recovered fully. But for Abhishek's treatment, so far I’ve had to use up all the savings we had. And his coworkers also kindly donated some money when they came. But all that was just enough to get him through those initial critical first few days. He's stable now but his condition can deteriorate any second without more surgeries and a lot of ICU care! We can’t afford it anymore... not without help..."

This young couple’s married life may end before it really even had a chance to start. Only you can keep their story going now, by contributing as much as you can.
Click here to donate.