Successful Resolutions of 4 Indian Mothers: Triumphs Against Prejudice and Adversity

Successful Resolutions of 4 Indian Mothers: Triumphs Against Prejudice and Adversity

Eighty percent women in rural India are involved in agriculture. What they earn is not enough. A small loan for seed money helps them plan their finances. Here are inspiring stories of four mothers who changed their lives with small loans. 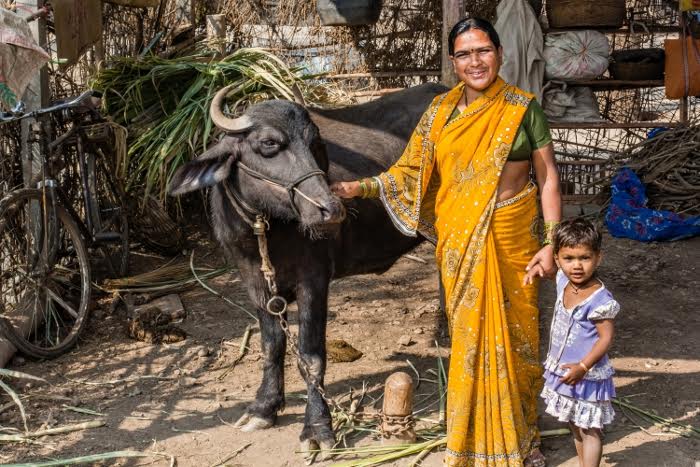 When Shobha looked into her firstborn’s eyes, she resolved, “No daughter of mine will become a devadasi, no son a laborer.” As a former devadasi, society denied her a livelihood. When her child fell ill, she returned to being a devadasi to get money for the doctor. As her daughter came of age, Shobha had to choose. With 4 children to feed now, the easiest way out was to offer up the girl as a devadasi but it did not feel right. So she set out one last time, seeking work around the countryside. Through MASS and Milaap, she got a loan that helped her use her land to make money. Her children began attending school. She paid back her loan and took another loan to consolidate her business.
Three years later, Shobha is still firm on her resolve: to protect and guarantee the dignity of her children.

MANGUBEN: 'REALISE MY POTENTIAL'
Manguben comes from the cow-herding Rabari community in Kutch, Gujarat. For 10 years, Manguben had run a traditional dairy farming business. But she could only save a measly Rs. 500 each month. With 3 children to educate, she knew this would never be enough. The earthquakes had eaten into their corpus, springing untimely expenses for home repairs. “We can do better than this, we must,” Manguben told her husband. A driver who spent a lot of time on the road, he knew Manguben would do just that. After all, it was she who cared for their home and children and cows when he was away. That year, Manguben went about rallying her friends. “We can do better,” she told them too. Together, they obtained a loan on Milaap. 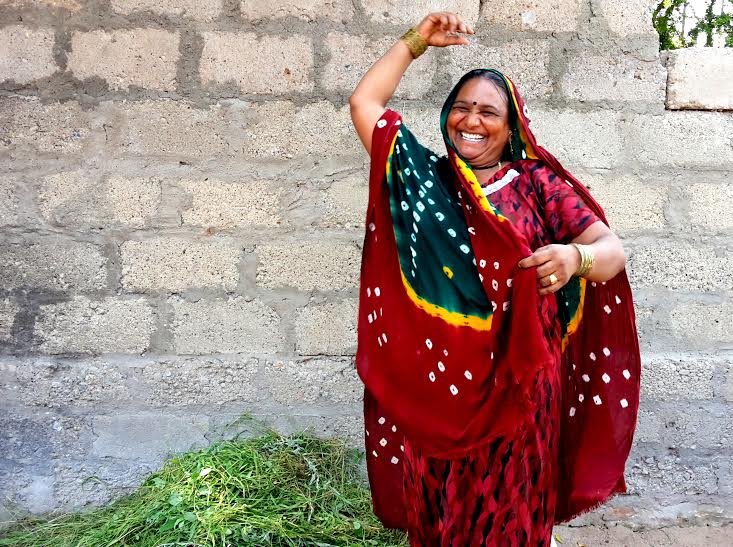 Helped by people around the world, Manguben bought one more buffalo. Towards the end of 2014, she had fulfilled her resolution.
Manguben now saves Rs. 2,000 a month, four times what she saved at the start of the year.

SUNITABEN: 'EDUCATE MY CHILDREN'
Sunitaben has been selling vegetables in Gandhidham, Gujarat for 8 years. She tells her story: “I could never go to school. My parents had just enough to feed us, clothe us and put a roof over our heads. Besides, I was a girl. As far as our community was concerned, educating girls was a waste of time and money. After all, I could only grow up, leach a dowry off my parents, get married and have children. As I turned 19, that is how my life went. I had four children, the youngest being only three. We live with my mother-in-law, and she is quite old. My husband never earned much. He manages to make Rs 5,000 every month. How do the seven of us live on that? I was not allowed out of the house, but I put my foot down. This was no life for my children. They had to go to good schools and have better opportunities. Selling vegetables can give us that.” 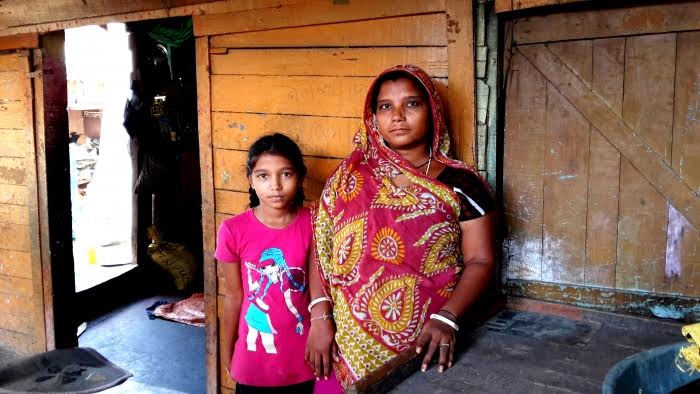 And so, Sunitaben has been saving religiously from her meager income. Towards the end of 2014, with a loan from Milaap’s community of lenders, and with support from the local NGO Prayas, she invested in building up her business. In a few short months, Sunitaben had multiplied her monthly savings five times over. “I will keep reinvesting. At this rate, by the time my youngest reaches college, there will be enough for the fees. The others, including my daughter, will also attend college,” she smiles, happy knowing that she has accomplished what she set out to do. Sunitaben knows that she will have enough money to send her children to college.

URMILA: 'REBUILD MY LIFE'
Urmila’s home is at the end of a small dirt path, among a cluster of huts surrounded by vast fields. She lives with her brother’s family. This is her first complete year of independence: financial and emotional. She is no longer destitute. At the start of 2014, she had resolved to get back on her feet, rebuild her life, and that is exactly what she did! Urmila is 58. She has raised two children all by herself. They are not educated. Her son is a daily wage laborer. “But I really did the best I could,” she explains. “My husband loved smoking beedis too much, and it most likely damaged him inside. He had lung cancer. In much pain, he finally passed away in 2009. We were practically on the streets. My relatives and the local women took turns taking us in, feeding us. They are all like us, after all, we work for daily wages.” 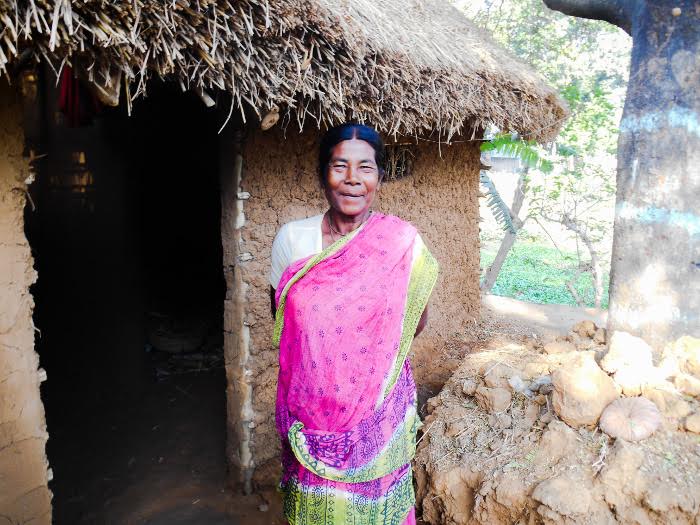 In 2014, she sought a small loan. This helped her set up a small business at the local vegetable market. Her son has joined her now; he earns more, and is healthier now. “We are looking to expand our business. Maybe, we’ll get into the cloth business, supplying to local tailors here,“ Urmila forecasts. A bona fide entrepreneur, Urmila fulfilled her resolution to rebuild her life, and now has new goals.

Will you be a part of their journey? Will you make supporting a mother’s dreams your resolution this Sankranti?

Lend to Hundreds of Women and Help them Change their Lives

Your loan can help a woman farmer purchase seeds and fertilizers that can give her a better, more...