Save Yelahanka Puttenahalli Lake from Pollution | Milaap
Milaap will not charge any fee on your donation to this campaign.

Save Yelahanka Puttenahalli Lake from Pollution 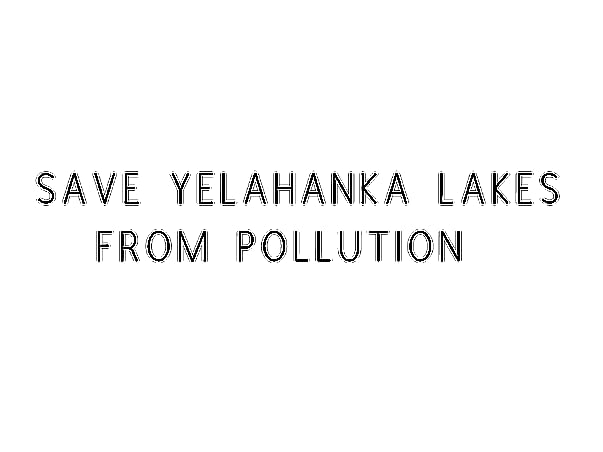 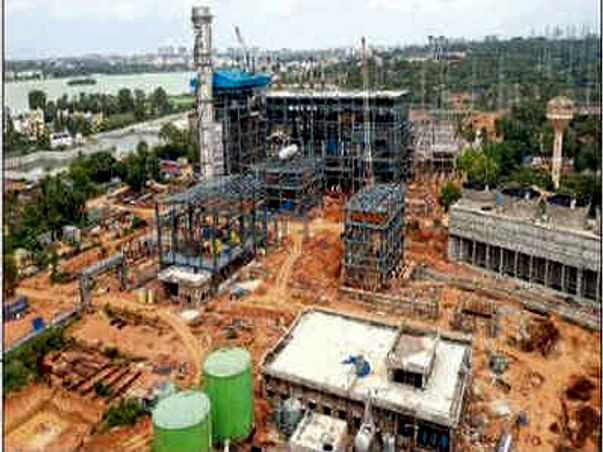 Previous Next
When governments ignore the laws that are there to protect nature and wildlife, it is up to communities to stand up and hold them to account.
Yelahanka, Bengaluru, India
Yelahanka is the birth place of Nadaprabhu Kempekowda I, founder of City of Bengaluru. A fast growing suburb to Bengaluru with Aprox 3,00,000 people as per Census of 2011. Yelahanka’s growth has been manifold during the last decade with increased housing opportunities and employment due to increased domestication as the erstwhile township of Yelahanka was annexed to Bengaluru forming Brahut Bengaluru Municipal Corporation.
Glory of Yelahanka and Bengaluru.
The city of Bengaluru was attributed to “A City of 1000 Lakes” and the lakes of Bengaluru were designed Scientifically (Rajakalavas, wetlands etc) by the kings and administrators of Bengaluru  and Suburban areas  since 16th Century. In the 1960s the number of tanks and lakes was 280 and less than 80 in 1993 In the recent days, Bengaluru is left with hardly around 100 Lakes.  Yelahanka remained as an outskirt of Bengaluru till 2008 and hence the lakes of Yelahanaka were grossly unaffected by Urbanization till recent years. However Bengaluru has recently witnessed disasters at Belandur and Varthur Lakes seen with several feet of Forth and catching fire.
Detrition of Lakes and Causes
With the urbanization in recent years Lakes of Yelahanaka (Puttenahalli Kere and Yelahanka Kere) are detreating due to
(Experts have discovered 49 species of birds breeding at Yelahanka Puttenahalli Lake. With the powerplant in the neighbourhood, these birds will lose their home.  Among those birds are darters, painted storks, black-crowned night herons, purple herons, pond herons, egrets, Asian openbill storks, Eurasian spoonbills, spot-billed pelicans, little grebes, little cormorants, spot-billed ducks, purple moorhens and common sandpipers. )
Appeal
In 2013, we the residents of Yelahanaka have decided to form a Trust in the name and style “Yelahanka Puttenahalli Lake and Bird Conservation Trust” to work towards rejuvenation of the lake and bird conservation.
In 2015 we initiated and achieved a success towards making Yelahanka Puttenahalli Lake a Bird reserve.
Many similar groups have started to work towards restoration of lakes in Bangalore and a group of residents have had a success in towards rejuvenation of Yelahanaka Lake with the total funds of INR 50 Crores.
We at Puttenahalli Lake have taken technical support and consulting advise from eminent scientists from Indian Institute of Sciences (IISc, Bengaluru) and have worked in Tandem with Karnataka Forest Department towards rejuvenation of Lake.
We the volunteers at Yelahanka Puttenahalli Lake and Bird Conservation Trust are seeking funds to
Details of fund requirement
1. Study on transformation in topography of the project area and determine mitigation measures asserting restoration of the wetland. Report to be prepared with in 2 months time to be presented to the government -   1.5 Lakhs
2. Promoting citizens science and experiential Learning at Puttenahalli lake ‘Be a citizens Scientist for Day’. Period of project 5 years.  Need to equip with equipment’s and resources.  3 Lakhs.
Objective
With this project, engage the citizen scientists in a more structured, scientific and systematic manner in a long term monitoring program. It involves scientists, researchers, students, local residents to participate in biodiversity surveys, documentation and analysis ( web and or android app based documentation) and uploading them.
3. Equipping Interoperation center at the lake with the help of Forest department with audio visual and other related structures. 1.5 Lakhs. 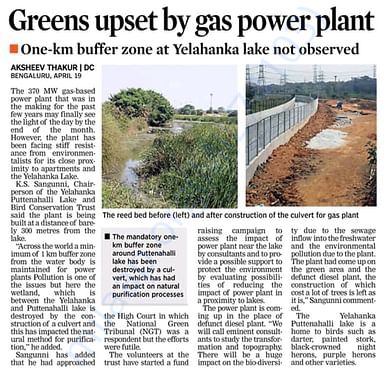 Ask for an update
Donated to this campaign via Paytm or bank transfer? Click here if you have not received an email confirmation from Milaap.
The funds Received through this Milaap Campign will be used to pay for de-weeding the lake done and development of  facilitate for better breeding of birds at the lake. In our recent FB post Dr Subramania, Retired Scientist has shared pictures of Birds that have started to visit the Lake and 48 species of birds have been noticed.

Thank you for the wonderful support. This Sunday, we the trustees have visited the lake. The lake started to fill with good water after the rains and purified water from the aeration tank. We hope good quality water will soon fill the lake and birds will start migration soon.

Students from the neighbouring educational institutes are keen to come and study the birds and nesting habits and we wish to proceed with the Research Center soon.

We wish to have a better facility for Students from across Bangalore to come and learn from Puttenahalli Lake. Please keep donating and sharing. Will keep you posted.

Scan & donate with any app
check_circle_outline Download payment receipt
Report fundraiser
See how thousands are crowdfunding for their causes on Milaap
Rs.47,404 raised

Worthy cause to fight for better environment for us and our children.

Reduce pollution and save environment

Worthy cause to fight for better environment for us and our children.

Reduce pollution and save environment 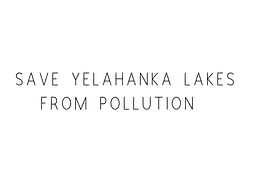 Save Yelahanka Puttenahalli Lake from Pollution