Yoddhas's online fundraiser for Social Entrepreneurship | Milaap
Milaap will not charge any fee on your donation to this campaign.

Fundraising to reach out to more people fighting cancer and build our platform to support people in need. 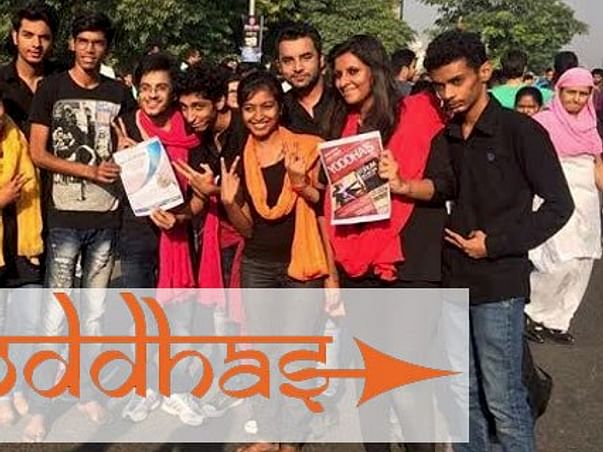 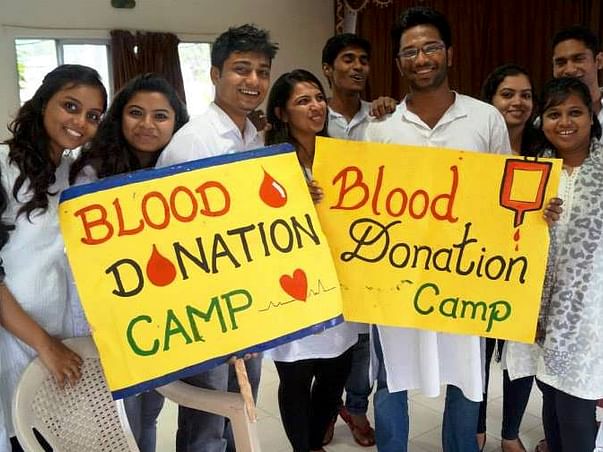 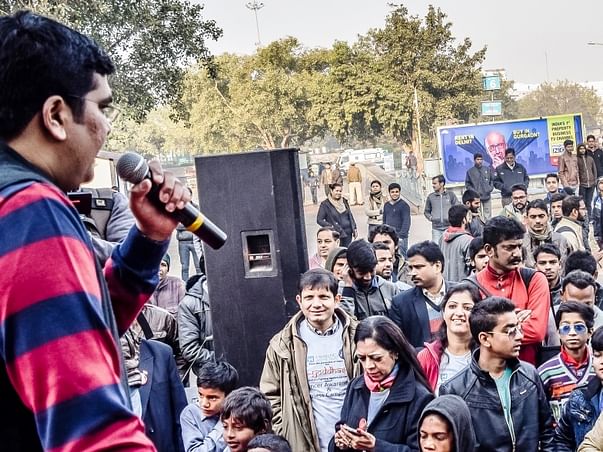 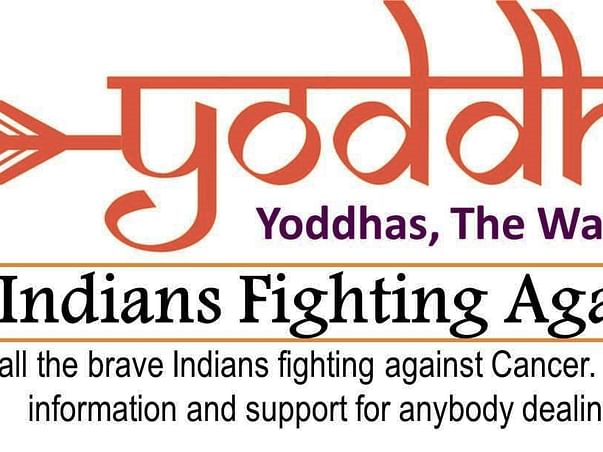 Yoddhas is a non-profit started by a 28 year old male fighting a rare form of  Blood Cancer called Multiple Myeloma.

What do we do:
Help Patients with:- Emotional, factual, informational support.
Motivate and Inspire each other - Basic Inquiry, Discussions Share experiences, patient counselling.Treatments, Medicine reactions, side effects etc.
Cancer awareness and wellness sessions specially among the youth.

How did Yoddhas originate?
Rahul Yadav, 28, worked for a successful IT company in Bangalore. He was a newlywed, who finally bought his first home with his wife, but little did he know his life would soon change.

During the summer of 2013, Yadav was diagnosed with multiple myeloma.

“I cried for quite a while after I got diagnosed. And after months of doing this I finally asked myself—how long can I continue this way?” Yadav said. “I wasn’t the only one with cancer in India. And like they say, a problem shared is a problem halved.”

Multiple myeloma, a rare type of blood cancer, affects a type of white blood cell called the plasma cell. Plasma cells are important to the immune system because they make antibodies that help fight infections.

Yadav moved to his hometown of Delhi after his diagnosis and started what would be 15 cycles of chemotherapy to treat the multiple myeloma. Through his treatment, he sought become more educated about his cancer and to find general and psychological support.

Yadav found that there was no place for patients to talk openly with one another about their experiences. He often felt that it was difficult to find people who could empathize with him during his battle with cancer.

Cancer stigma is prevalent in India. Getting a cancer diagnosis can have far reaching social consequences. Certain misconceptions about the disease can force people to reject cancer survivors as possible partners or lead to gender-based  social stigmas.

“Simply put, [many] people in India do not have much exposure to the realities of cancer,” Yadav said. “We only know what we see on TV and films. I know this because I was the same to some extent. I didn’t know what multiple myeloma was until I got it.”

How will funds will be used?

Yoddhas, which means warriors in Hindi, was created as a platform to provide community empowerment to those fighting cancer. What started as a small group of cancer patients at the hospital, where Yadav was being treated now includes more than 4,000 patients and family members.

“Everyone fighting cancer is a warrior,” Yadav said. “My hope is that through Yoddhas, people will become more aware about the disease and are better equipped to react to someone who is fighting it.”

Currently, Yadav uses personal finances to fund Yoddhas, but is looking at crowdfunding campaign to increase the financial cap of the NGO to be able to support more patients and support more families across India.

We are a registered NGO under Indian Trust Act. All donations made will be tax exempted under (80G) as per Income Tax Act 1961.

You are sending a message to
Yoddhas
Go back 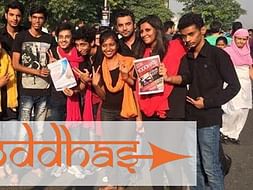 Fundraising to reach out to more people fighting cancer and build our platform to support people in need.