Spreading Menstrual awareness through 'Bleed to Feed' | Milaap
Milaap will not charge any fee on your donation to this campaign. 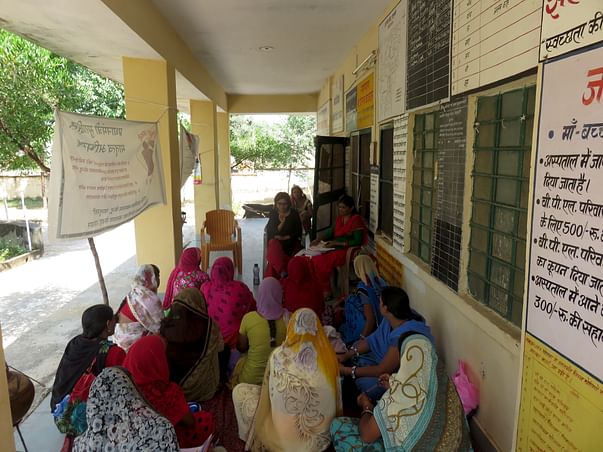 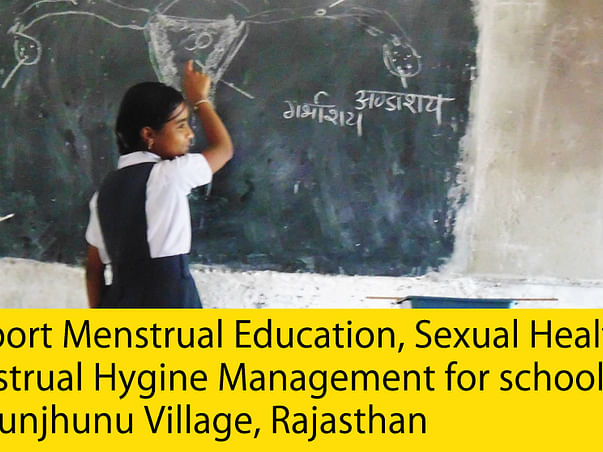 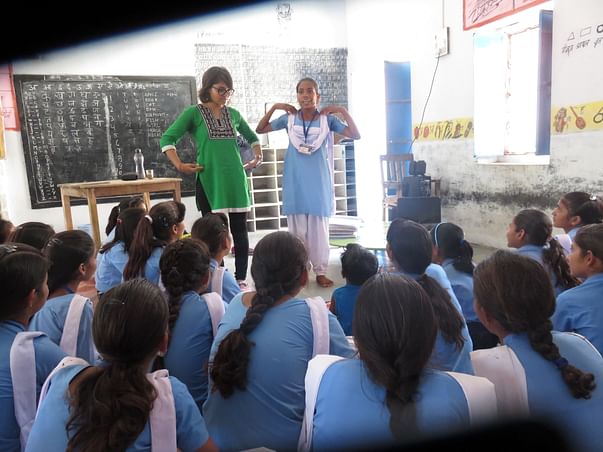 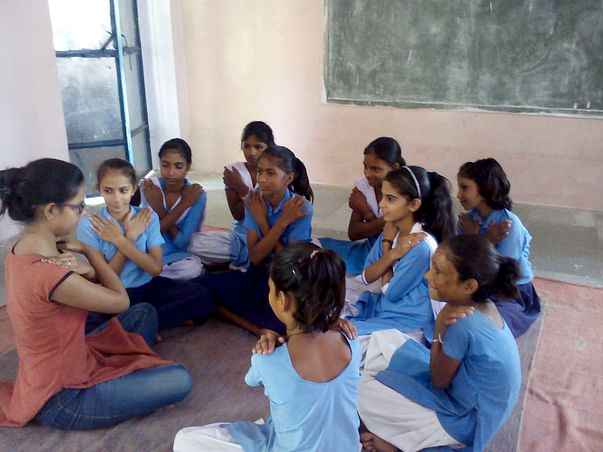 Our concern:-
The issue of menstruation and the problems that women face because of it, irrespective of their background, have existed in our country for long and they seem to be going nowhere because nobody wants to talk about it. We should have had no surprise when we became aware of the situation in the villages we are currently working in. But the extent to which it has paralyzed the social system in the rural areas was enough to disturb me. It gave an idea about how a normal physiological process can become a plague due to lack of awareness. We have been working in rural communities for more than a year now and the following conversation with a pre-teen girl of class 6 caught my attention.
She: Ma’am, I won’t be able to come to school now.
Me: Why?
She: My mother won’t allow me. She says I have grown up. I shouldn’t be going to school now.
We were surprised. A visit to her house confirmed our apprehensions. She had started getting her periods. And she wanted to go to school but she was embarrassed of the incessant bleeding. She is afraid of how her friends will react when they see her clothes and become aware of her condition. There were hundreds of other restrictions that had been imposed on her because of this ‘evil’ thing that is happening to her body and she has no idea of what is this evil thing and why is this happening to her.
There are many other girls like her in the communities who compromise with their freedom, give up on their dreams because of lack of awareness on menstruation. Most of these girls are first generation learners and have to dropout of schools because of periods. Most of them do not have a friend, a counsellor or a teacher they can talk to like girls in the urban areas have. The elderly are the only option that they can turn to. A catch, however is that they are not educated and aware themselves and hence the cycle of awareness gap continues. The toilet facilities are not proper and extremely unhygienic. Worse, the local women use sand and ashes during their periods. Menstrual health and hygiene is a very important issue because half of the world gets affected by it. Still it could easily rank amongst one of the most neglected issues in our country despite. For beginners a hard core ground research in our communities revealed the following information about the status of awareness and the consequence.
More than 1 out of every 4 girls below the age of 15 are dropouts because of the menstrual cycles. They do not have access to clean and safe sanitary products.
Only 5 out of every 100 girls had some idea about menstruation.
The figures were alarming and it called for an immediate intervention.

Our Strategy:-
The issue is deep rooted and is considered a taboo everywhere. We intend to break those shackles and the inhibitions of the girls. For this we need to catch them early and start the awareness sessions for them before the onset of puberty. We aspire to enable the school teachers of these girls who would be the local torchbearers of our fight against the issues surrounding menstruation. We have contacted Aditi Gupta, a well-known name in this field and the co-founder of Menstrupedia.com to provide comic books on menstruation. Since the illustrations are interesting and informative and our target group belongs to an age group of 10-15 years, these books would be perfect to talk about a sensitive issue in an interesting way. The books can be kept in libraries of schools and can be used by both the teacher at the time of counselling or by the students. We will also have expert awareness sessions for the students, teachers and the community members by experts from YP foundation based in New Delhi. These sessions would be focused around menstrual and sexual health amongst other related topics.
For more details:-
Hindi comic books of Menstrupedia.com
Our target group:-
We aim to reach out to a minimum of 300 people including students, teachers and the community members. Along with this we plan to make the Menstrupedia comic books available in the libraries of at least 20 government schools to maximize the impact that we want to create.
Estimated Budget:-
1) Sanitary pads - 1000 pads* 3= 3000 INR (Rs 3 per pad)
2) Menstrupedia comics - 100 books
105*100= 10500 INR (105 per book with shipping charges)
3) Workshops for girls - 5000 INR
4) Workshops for teachers - 3000 INR
5) Workshops of community members - 4500 INR
The Desired Impact:-
About us:-
We are Nirali and Khushboo from Piramal Foundation for Education Leadership. We have been working with government schools of Jhunjhunu, Rajasthan since June 2015.
Contact details:-
Nirali-  9116002361, thakkarnirali23@gmail.com
Khushboo- 9116002342, khushi00013@gmail.com

Ask for an update
Happy being a girl!!

3 days workshop on Menstrual cycle, its consequences, precautions with 51 school girls and 3 government teachers has been covered now in next phase we will call their mothers in the school and will conduct one more workshop to spread this message positively.
Stay tuned!!
Bleed to Feed..
25th September 2016

Hello people,
2 fellows, 4 schools and 1 project (Menstrual heath and hygiene).
We have started engaging teachers in our sessions for their capacity building as well. Current sessions are with class 6 to 8 girls where we involve them in a role play (Mother-daughter, Uncle-daughter) and few theater activities.
Purpose of this, firstly girls should get comfortable with their body and get aware of all body parts.
Regards,

Hello everyone,
We have started taking sessions on know your gender, are you happy being a girl, know your emotions, know your wishes, know the physical difference between a girl and a guy, know your body, know the importance of your body parts, know the types of touches, etc with the government school girls of 10 to 15 years of age. Also gave them a demo on types of touches and did some written exercises like, when do you feel  sad and with whom you do  share your emotions? Who treats you with love and care, etc.
School 1 - with 18 girls
School 2 - with 30 girls + 1 teacher

Scan & donate with any app
check_circle_outline Download payment receipt
Report fundraiser
See how thousands are crowdfunding for their causes on Milaap
Rs.14,330 raised

More power to you and Menstrupedia! <3

Great work Khushi and Nirali!!! Keep the efforts up!

Such an important thing to be doing, well done!

More power to you and Menstrupedia! <3

Great work Khushi and Nirali!!! Keep the efforts up!

Such an important thing to be doing, well done!

You are sending a message to
Nirali
Go back 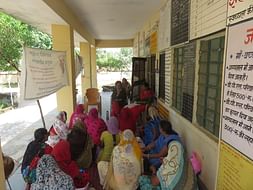