Help All Woman Team represent India At The World Sailing Championship | Milaap
This is a supporting campaign. Contributions made to this campaign will go towards the main campaign.
This campaign has stopped and can no longer accept donations.
Milaap will not charge any fee on your donation to this campaign. 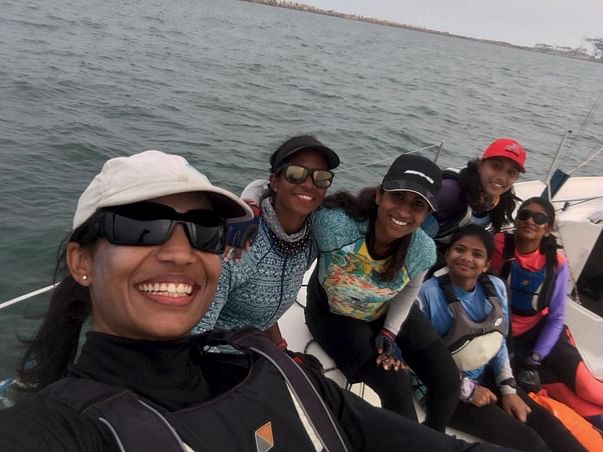 YATRA TEAM for J80 World Sailing Championship in Spain - July 13-20 2019.
Dr Rohini Rau started sailing at the age of 10 from the Royal Madras Yacht Club - Chennai, INDIA. She has sailed competitively for 15 years. Her best World ISAF Ranking was 94 and 5th in Asia. She created history by winning India's first international gold medal by a women's youth team at the Asian Sailing Championship in 2004. She has participated in 8 World Championships, winning 6 international medals and 32 National Medals including 8 Consecutive National titles in the Laser Radial class (Single - hander Olympic Class for Women). She campaigned for the 2012 Olympic Games.  She has the distinction of completing her medical degree (MBBS). She works as a Senior Medical Officer (SICU in-Charge) at Kauvery Hospital, Chennai.

Tulsi is 15. She started sailing at the age of 10. She just finished her 9th grade and graduated to 10th. She participated and sailed 8 national and 8 international events. Her first international event was at age 11, the Asian Sailing Federation (ASAF) Youth Sailing Cup Finals in Abu Dhabi in 2016. In this event Tulsi won the gold in Optimist green fleet category.
She enjoys sailing and currently sails the Laser 4.7. She is also a classical Bharatanatyam dancer. She's been practicing classical dance for the past 6 years. She's also part of her school's badminton team. She's passionate about sailing and wants sail in a team.
Yashana is a National level swimmer.  She has won state overall championship and 5 gold national medals in the sub junior category. In 2011, Yashna represented Tamilnadu at the National Games and was one of the youngest participants. In 2013 she participated in the Junior National aquatic championship and secured two silver medals there. She recently graduated with a degree in Visual Communications.  A certified fitness trainer, the water is an extension of her, She recently won an inter club rowing regatta in September 2018.

Tejashree was always encouraged by her parents to take part in all extra
curricular activities, she happened to start of with sailing.  This 10th grader, is a newbie sailor, but she is not new to the sport.  A star basketball player for her school team, Tejashree has always been inclined to sport. But it was the feeling that sailing gave her that made her come back.  She happened to attend her first sailing camp when she was 7 years old and was coached by Rohini Rau, now after 8 years, it a dream come true to have her as my skipper.
She believes that 'Even if someone says it's not your path to follow, it's the feeling in your heart that says you can still keep going - that's when you know its your passion calling'.

Please help raise funds for the team. We are trying to raise funds through multiple sources. We hope we will be able to reach our goal of Rs 20 Lakh to help us take part in this event. Every little bit counts so thank you in advance for your contribution. 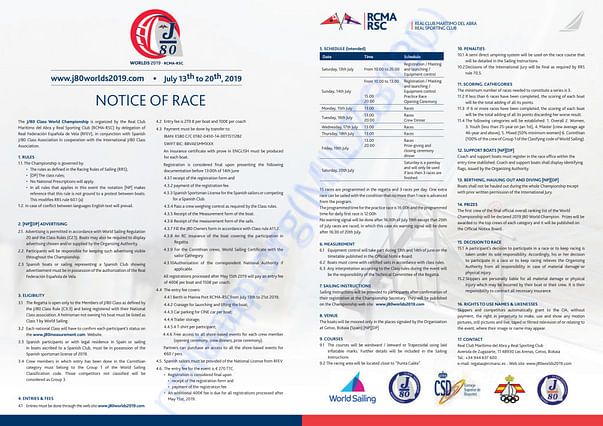 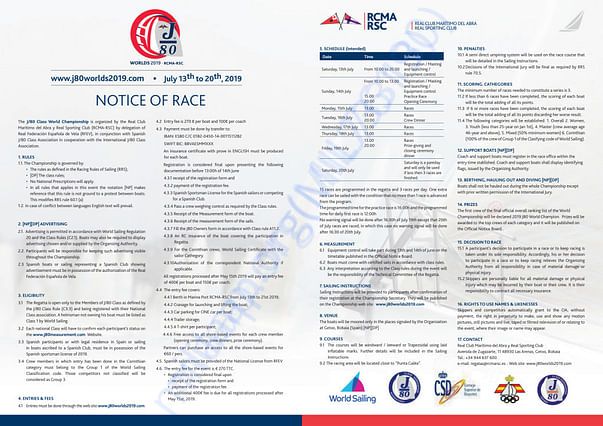 Thank you for the wonderful support. The funds raised here will be used for purchasing the tickets.

Thank you for the support. All woman team placed 2nd yesterday at Army's VCS Cup. Congratulations to all.

Thank you for the wonderful support. We have been covered in the news, please find the link below: https://sportstar.thehindu.com/other-sports/sailing-rohini-rau-2012-london-olympics-j80-world-championship-bilbao/article27279029.ece

Please keep sharing and supporting. Will keep you posted.

Scan & donate with any app
check_circle_outline Download payment receipt
Report fundraiser
See how thousands are crowdfunding for their causes on Milaap
Rs.92,200 raised

Donated to this campaign via Bank transfer/QR Code? Click here if you can’t find your donation listed below.
KR
Karthik donated Rs.1,000

Go for it guys.

Good luck tulsi to you and your team. Mano akkineni

Donated to this campaign via Bank transfer/QR Code? Click here if you can’t find your donation listed below.
KR
Karthik donated Rs.1,000

Go for it guys.

Good luck tulsi to you and your team. Mano akkineni

You are sending a message to
YATRA
Go back 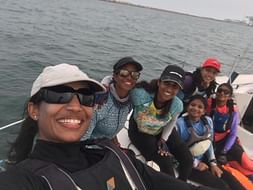