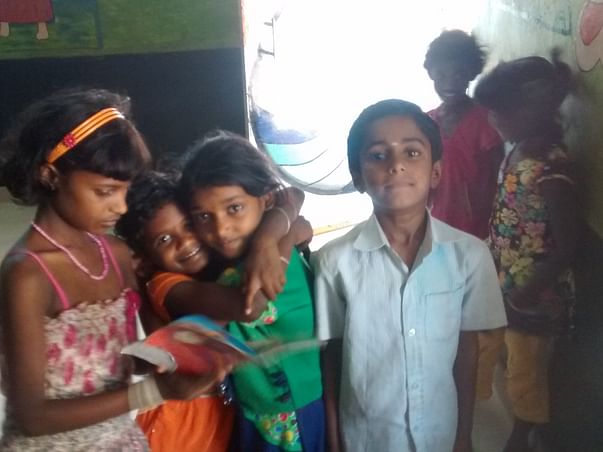 This New Year's, we want to get 1000 orphans around Bangalore City meals from McDonald's. Some of us worked in an orphanage for some time and noticed that the kids there really loved McDonald's burgers. With A Thousand Smiling Faces, we're going to try and recreate the joy we saw on those kids' faces when they ate. You can read more about it on this blog post.

The funds are going to go straight to McDonald's. They've already agreed to give us a 20% discount, but we still have to raise ₹88,000. As a tenth grade student, that's a fair bit outside my budget. We've got a bunch of orphanages to which we'll send the meals. I ask you, reader of this page, to donate as much as you can to the cause. It's ₹80 to the meal plus 10% processing fees and so on. It's up to you to decide how many smiles you want to create.

We chose McDonald's even though there are healthier, cheaper alternatives
on the grounds that on New Year's day, we want to give the kids a treat, not
necessarily a nutritious meal which they would probably get otherwise anyway.

The team consists of several teenagers. We're going to go to each of the
orphanages and make sure that the burgers arrive. We're also going to get
plenty of pictures.

We have a Facebook page here which we'll update regularly, so you'll always know what we're up to.

You don't. At least, not until after the event. Once the event is
over, we'll release a set of accounts showing that the money has gone
where we say it will.