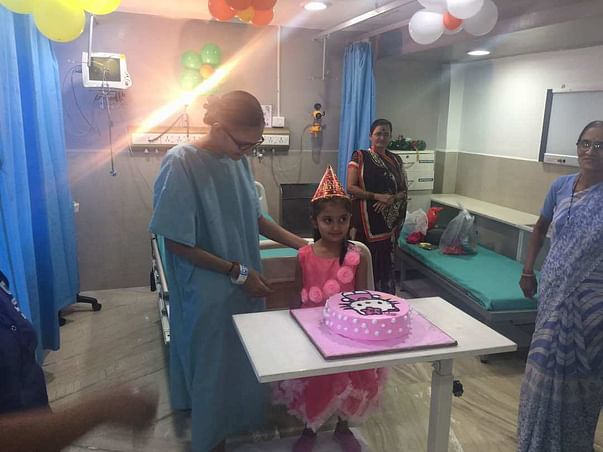 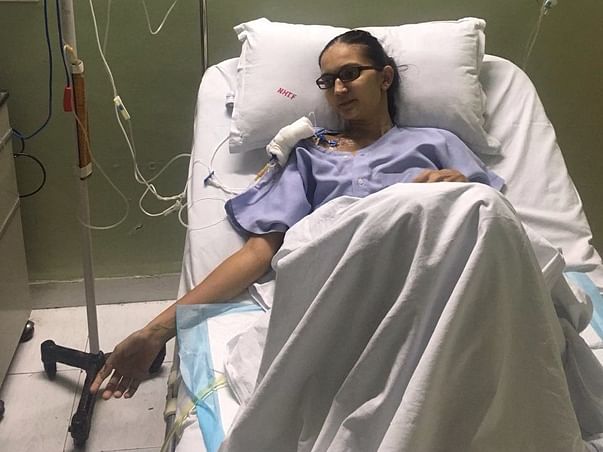 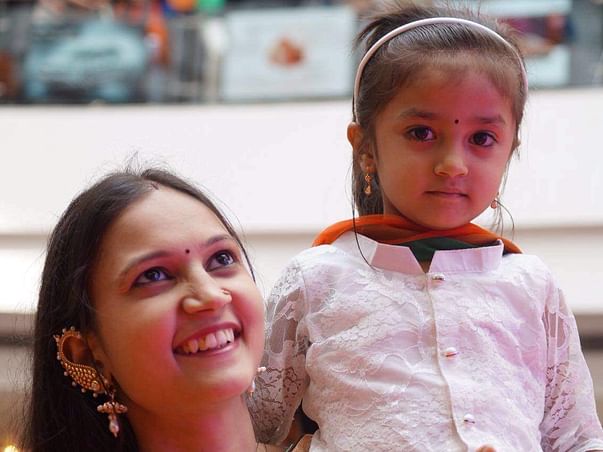 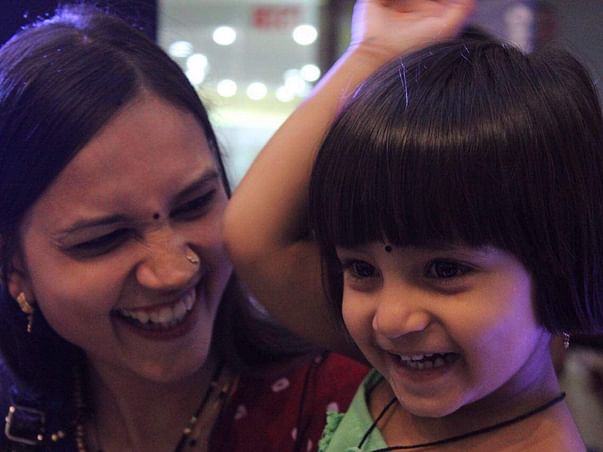 Share
Trupti Thakur was scheduled for a restorative surgery of the intestine following a series of unfortunate events beginning with a fall that led to a miscarriage, damage of internal organs, gangrene of the intestine, and a long terrible ordeal that took her through several hospitals across the country.

Her husband Dheeraj has done everything he could to save his wife’s life, and trusted her to the care of the medical team at Apollo Chennai. They did their best, and while Trupti is responding to the treatment, it is taking longer than they expected for a full recovery.

We spoke to Dheeraj on 21st April 2017. Here’s what he had to say:
“I had even booked our tickets for 12th April to go back home. Unfortunately, things did not work out as planned. We have to put it off for 8 weeks. Trupti is very disappointed.”


Trupti was diagnosed with Enterocolonic fistula because she had not healed well and had several perforations in the bowel. When they opened her up on 23/3/17 for restoration, the doctors fully understood the extent of her condition. There was a situation where they could not operate in certain areas because it would end up creating more damage. So, they did as much as possible. She developed an infection in the area, had a high-grade fever and chills post surgery. They wheeled her in again for re-exploration on 30/03/17 as she complained of pain suggesting she might have bowel gangrene. The doctors have treated her for the infection and have given me the confidence that she needs about 6-8 weeks to heal. She is being monitored and is in the ICU under TPN and antibiotics.

“I got my hopes up high. I was very happy to finally go home after all this time being in the hospital, and that cannot happen for a while. My daughter has been with me all week. We celebrated her birthday in the hospital. She makes me look at the good things in life when it is blue all around. Dheeraj, our parents, have gotten me through everything. We cannot believe that so much has happened, and we have survived it, especially the support received from everyone around.” - Trupti Thakur

Dheeraj has worked hard every day to make sure there was a steady source of income to support the expenses not just for Trupti’s care but also the house and his daughter’s education. Apart from the 40 lakhs spent before moving Trupti to Chennai, he paid Rs. 12 Lakhs for 22 days of ICU care, over Rs 13 Lakhs for 3 months that Trupti was on TPN including the supportive care, medicines, and associated expenses. The surgery costs exceeded the estimated Rs. 7 lakhs and post-operative expenses continue to overshoot.

Dheeraj is requesting for your support once again, this time, to help Trupti recover completely and bring her back home to Pune. He is grateful to all the donors for saving his wife’s life.