Help underprivileged children to get formal Education, Bengaluru | Milaap
This campaign has stopped and can no longer accept donations. 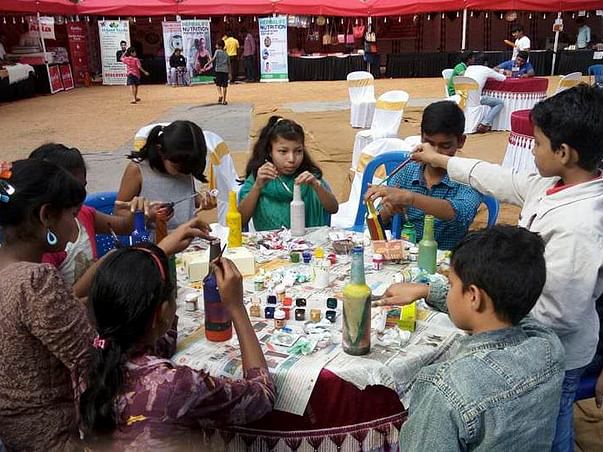 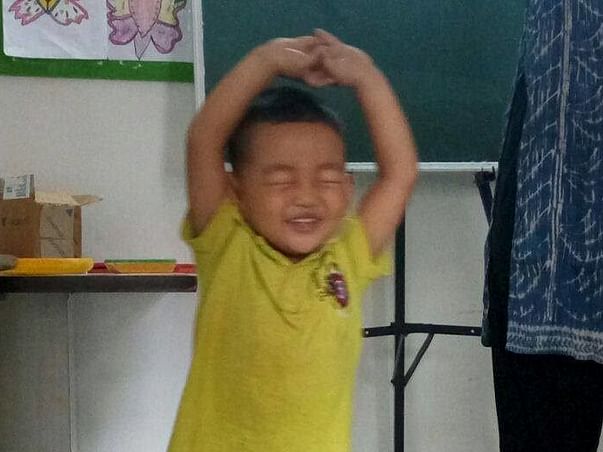 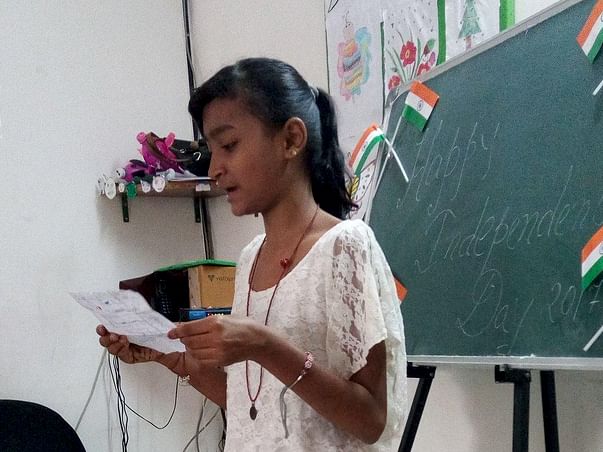 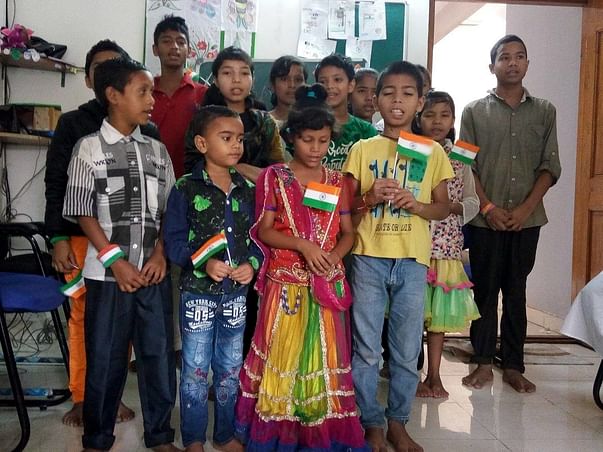 BRIDGE OF HOPE
Apne Aap Child Club is a non formal school with the aim to prevent child labour and promote education. It is an initiative taken by Talaash Association to bridge underprivileged children to formal education. The members of the club are self administered by an appointed President voted by the children themselves.
The Talaash management are running the in formal school by providing the children free education on the basic subjects of Hindi, Mathematics, English, Environmental science, cultural programe, vocational training as well as Socially Useful Productive Work. Keeping in mind the open school syllabus the dedicated volunteers teach the children regularly for five days a week.Children who are members of the club are from different states of India. Their families have migrated to Bangalore in search of better livelihood options. The children are left behind vulnerable to any ill circumstances. The families are financially unstable and the children are uprooted from their previous schools in their village. Coming to Bangalore and witnessing the cultural change and lifestyle brings a drastic change in their young minds. They are in the push factor to be child labours or worst victims of other heinous crimes.The children being from other states of India cannot get themselves admitted to Government schools in Karnataka although it provides free education as the learning and teaching medium is in Kannada Language. The families cannot even afford to admit them in private English medium schools due to financial constraints.
Case Study 1:
A 12-year-old boy migrated with his family from Assam in search of better jobs. He was studying well in his village till class 5 when his family decided to shift to Bangalore. In his previous school the medium of teaching and learning is Assamese. His father is a driver and his mother is a domestic maid in more than four houses.
He was denied admission in any Government school or Private school in Bangalore due to language barrier. His IQ was challenged due to language. His family was made aware of Apne Aap Child Club by one of the members of the club. With his mother the child came and approached the management. Before considering and admitting the child there is a mandatory counseling session for both child and parents for evaluation.
The family is keen on sending the child to school however with the high living expenses in Bangalore they cannot afford private school for the child. The child also needed much help to improve English language. His younger brother who was admitted in a private school for one year is now on the verge of being drop out only because of financial constraints that the family is facing.
He is a dedicated well mannered child, with a high intuition and desire to learn.
Case Study 2:
From the hills of Nepal the family of five shifted to Bangalore a few years back. The parent’s seek jobs in Bangalore and his father was able to get hired as a driver and his mother due to ill health is still working as a domestic help in three houses.
One of the children a boy of 15 years of age was uprooted from his school in Bangalore three years back as the family cannot afford the fees. He was pushed to be a child labour. Before being a member of the club he starts his daily routine at 5:00 am washing cars in his neighbourhood and going around knocking on doors for any menial job they can offer to make a few bucks. With no one to look after the children and not being sent to school the children are left to the fate of the streets.
Seeing the plight of these children Talaash along with the three siblings took the initiative to start Apne Aap Child Club. He and his sisters advocated and reached out to many more children who are facing the same kind of ordeal as they were and together they took charge of their own right to be educated. He is the brightest student in the class and the voted president of the club by his fellow peers.  He is keen in learning new concepts and is a born leader with exceptional skills in dealing with people.

We need fund to bridge them & place them in formal school, from where they will get wing to fly in the sky.
Programmes
Funds required for Apne Aap Child Club and appeal to raise funds are Rs.7,65,000.00/-. (Seven lacs sixty five thousands)  How the funds will be utilized? Total funds will be utilized to conduct classes and programmes. Budget lines of expenditures are class room materials, school supplies, uniform, books, register, transportation, construction and furniture.
Appeal
We can’t do everything & what we are doing, the outcome it would not possible without your generous support. We highly appreciated to our supporters, contributors, donors and members. We are making a history that these children will lead tomorrow. Ask to parent of Sonali & Sanjib, how they are feeling. We welcome you to be part of it, please contribute to your end and refer to your friends & family. Help us to raise the funds.

2 Supporters expand_more
This campaign has stopped and can no longer accept donations.
Rs. 1100 Crores +
Raised on Milaap
Are you in need of financial support for medical or personal emergencies, or a social cause?
Start a fundraiser
Or
Know a similar organisation in need of funds? Refer an NGO
Campaign organizer contact_mail

You are sending a message to
Talaash Association
Go back 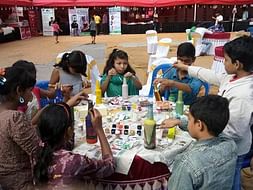