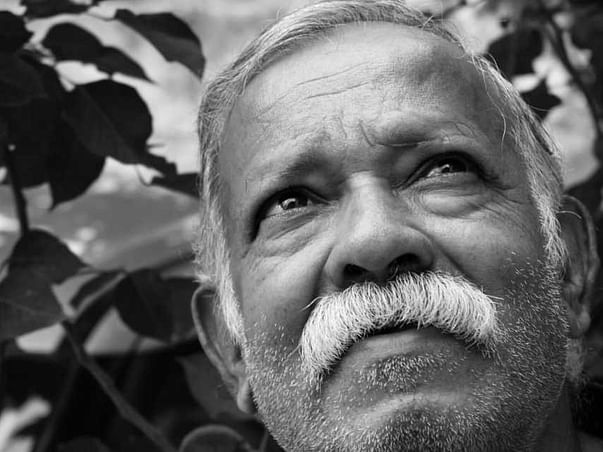 Share
Vishwanath is battling for his life in Manipal hospital after he suffered a stroke on Tuesday 8/12/2020. He underwent a critical brain surgery where part of his skull had to be removed. We request you to make a donation, to aid in covering Vishwanath's hospital expenditure.

Vishu uncle as he is dearly known to all of us had a stoke on Tuesday 8/12/2020 afternoon and was rushed to Manipal hospital. He had to undergo immediate surgery where a part of his skull was removed in order for the brain to expand and not cause pressure within. He is on ventilator support battling for his life in the MICU at Manipal hospitals Bangalore.
He was also affected by Covid-19 in August and had an Angioplasty last year and has exhausted insurance limits.

Vishu uncle as we know him loves every living thing around him, he is known around our community for helping out animals and people, He's an artist who loves to gift his artwork to people, and has donated to many causes while he could. He has also done extensive community service prior to his hospitalisation

Now, I, Dhruva Vishwanath (Son) am reaching out to you to help Vishu uncle bounce back from this unfortunate incident by donating towards his medical expenditure at Manipal hospital Bangalore.