Help us help the poor, protect the environment and maintain sanitation | Milaap
This campaign has stopped and can no longer accept donations.

Help us help the poor, protect the environment and maintain sanitation 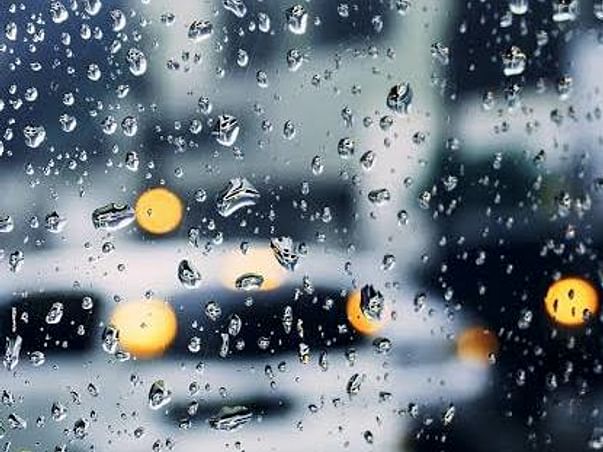 How did it get started?

There is a sad story behind the start of our group ...
I had a friend, Bakul, who worked in the railway as a sweeper.  He used to go to the train every day and return home on the train.  One day when he was coming home on the train that night, he was standing near the door to the left of the train in which he fell from the train and got seriously injured.  The bone in his right hand escaped.  We know there is such awareness.  She stayed up until two hours after the incident.  No one helped him.  He was then taken to the hospital.  The doctor declared it very serious and immediately wanted to pay Rs.  Those people were very poor so they could not immediately bring in the present rupees, so I and my friends from around here brought money and filled it.  His treatment started.  Once in a while the doctor decided to have his hand operated and he could pay one lakh fifty thousand for the operation.  None of us had that much money.  So we went for another help but got no help.  The result was that his hand had to be amputated but it still did not matter.  After shaking his hand, his health worsened, and the doctor immediately started blood transfusion.  None of our blood matched his blood.  So we went for another blood.  Our cows passed for 3 to 4 hours but no blood was found and no one was willing to give.  Eventually three people were found who had lost their blood and survived.  But his hand had to be amputated.  And he was handicapped for the rest of his life.
If anyone had helped in this, his hand would have survived.
After this disaster we decided that we will now help such poor and helpless people.
Then we got four friends together and started helping such people.  Where he gave blood to those who needed blood, he started to help them.
From there Shiva Shakti Group started.  Gradually, individuals joined the group and the group grew.
Since then we have been contributing to such activities as helping the helpless and poor, protecting the animals, protecting the animal bird, donating blood, maintaining sanitation etc.

Why do we need the funds?

We want to campaign in small towns and cities about blood donation, save the environment, save livestock, maintain sanitation, and that's very important.  So that people from small villages and towns can find out more about it and take precautions and maintain maximum hygiene.  So that our environment can be kept warm, the needy people get blood, animals are protected and sanitation is everywhere.
We need your help to complete all of these tasks.
Thank you for your support.
Jai Hind.
Donate
Report fundraiser
See how thousands are crowdfunding for their causes on Milaap
Content Disclaimer: The information and opinions, expressed in this fundraiser page are those of the campaign organiser or users, and not Milaap.
If such claims are found to be not true, Milaap, in its sole discretion, has the right to stop the fundraiser, and refund donations to respective donors.

Donated to this campaign via Paytm? Click here if you can’t find your donation listed below.
B
BharatPeMerchant donated Rs.1
B
BharatPe donated Rs.1

Donated to this campaign via Paytm? Click here if you can’t find your donation listed below.
B
BharatPeMerchant donated Rs.1
B
BharatPe donated Rs.1

VK
You are sending a message to
V K
Go back 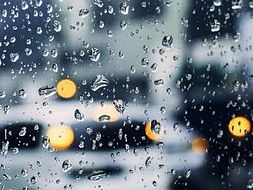 Help us help the poor, protect the environment and maintain sanitation