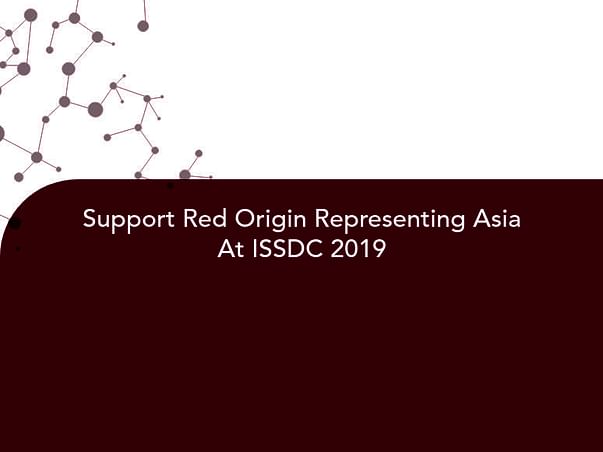 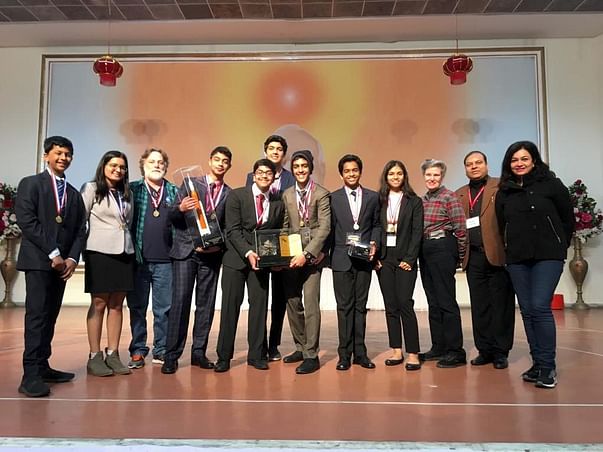 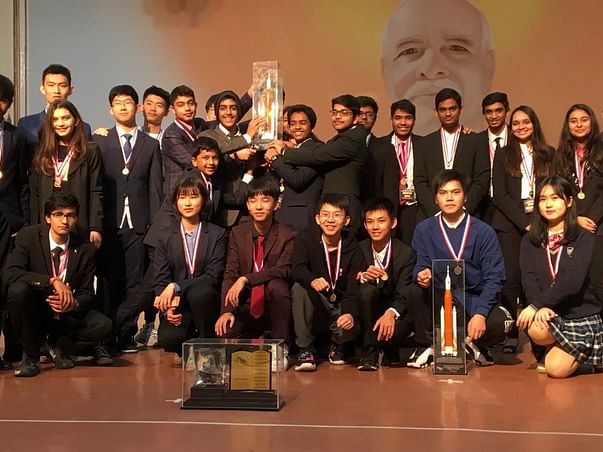 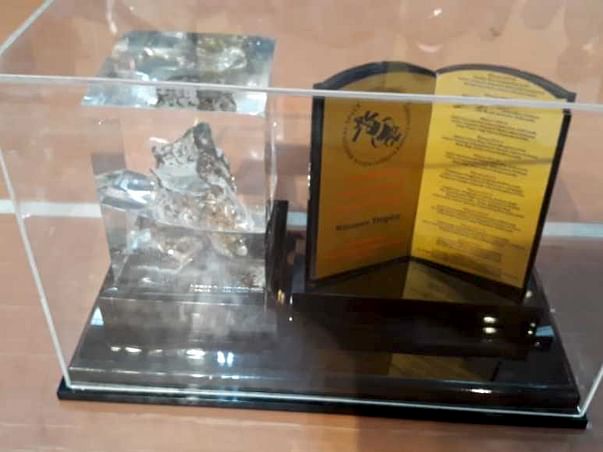 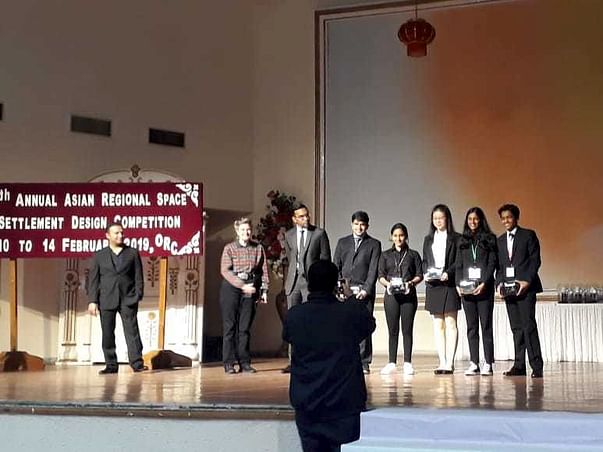 1) About ISSDC:-
ISSDC is the final round of the Space Settlement Design Competitions, after the Nationals and the Asian Regionals.
This contest puts high school students in the shoes of aerospace industry engineers designing a city in space that will be a home for over 10,000 people. Student engineers have to demonstrate creativity, technical competence, management skills, space environment knowledge, teamwork, and presentation techniques to conquer the problems inherent in siting and designing a Space Settlement (aka Space Colony).
Each year the Competition organizers develop a new design scenario with its own special requirements. Contest teams work together to create a 40-page report and a 50-slide presentation that addresses the issues and communicates our ideas and designs.

2) About Team Red Origin:-
Red Origin is a team of 8 young space enthusiasts belonging to Aeross, the Aerospace society of D.P.S. R.K. Puram, from grades 8-12. The members of Red Origin are experts in various fields - 3D and graphic design (Blender, SketchUp, Autodesk, Homestyler, Photoshop and Illustrator), internationally recognised presentation and leadership skills and multiple achievements both in fields pertaining to aerospace and various other fields such as computer engineering and scientific research. Red Origin is the perfect blend of students specialising in different departments and skills, all united by a single goal, increasing human outreach into space.

The members of Red Origin and the Aerospace Society of D.P.S. R.K. Puram as a whole, have acquired multiple achievements over the years in the field of aerospace engineering, which are:-

3) Multiple finalists at The Pete Conrad Spirit of Innovation Challenge every year.

4) Meetings with the Prime Minister Sh. Narendra Modiji and Vice President of India Sh. Venkaiah Naiduji, in honour of our achievements. Our society has acquired many more achievements which we have not been able to outline here.

3) Our Journey:-
Team Red Origin has faced various difficulties and obstacles along the way, but has always managed to overcome these and prove their worth and mettle with every progressive submission and competition.

The competition started with a qualification round to participate in the Indian Nationals. After qualifying, Team Red Origin participated in the Indian Nationals at Om Shanti Retreat Centre and emerged as runners-up, also winning the Dick Edwards Award for exceptional leadership, thereby qualifying to represent India at the Asian Regionals, in which schools from countries like India, China, etc. participated. Team Red Origin showcased their worth in the Asian Regionals, winning the Dick Edwards Award twice in a row and winning the Asian Regionals. Thereby, Red Origin has been chosen to represent India/Asia at the International Space Settlement Design Competition, to be held at Kennedy Space Centre in Florida, USA from 25th July to 31st July 2019 and is hence requesting sponsorship for the same.

We would be a team of 8 students travelling along with a parent chaperone and a teacher to Kennedy Space Center, Orlando, Florida, US and would thus require funds for the following:

Thus, we would be highly grateful if you support us in this endeavor of ours so that we can take this opportunity bestowed upon us and thus make our nation proud on an international stage. Jai Hind!

UPI: rzpy.givetomlpvirmalho001@hdfcbank (Copy to clipboard)
Or
Click here to read the instructions before you make a bank transfer.

You are sending a message to
Red Origin
Go back 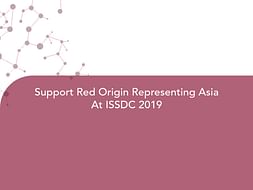