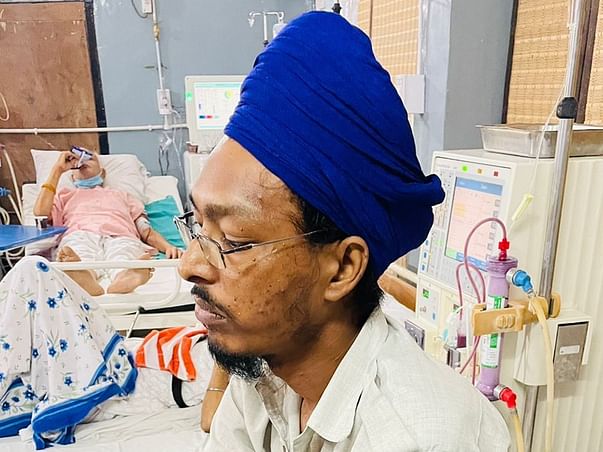 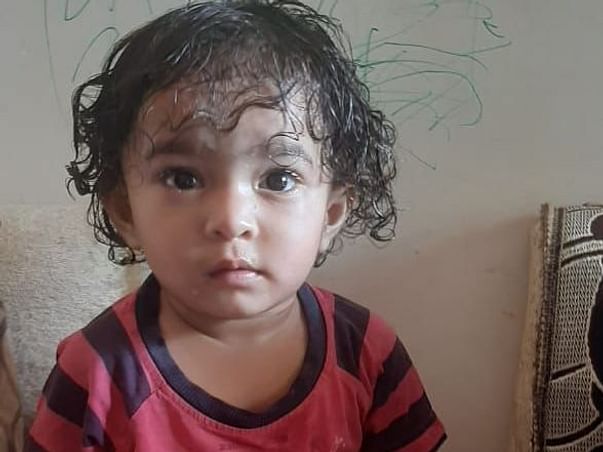 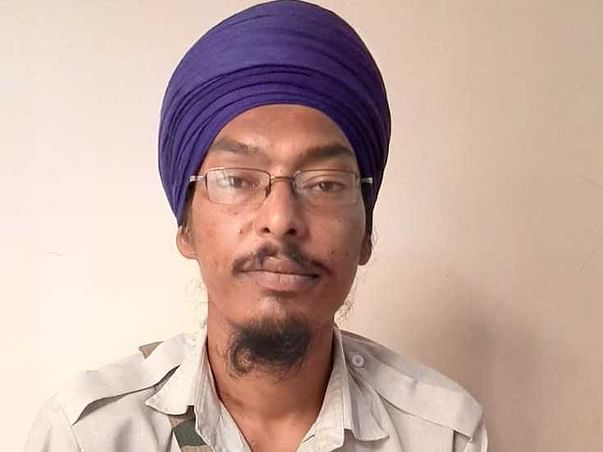 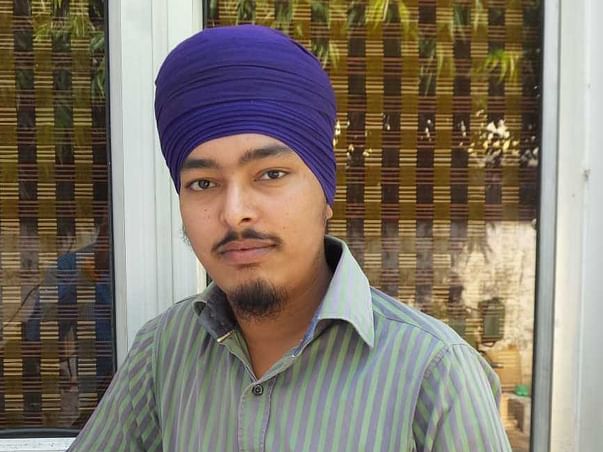 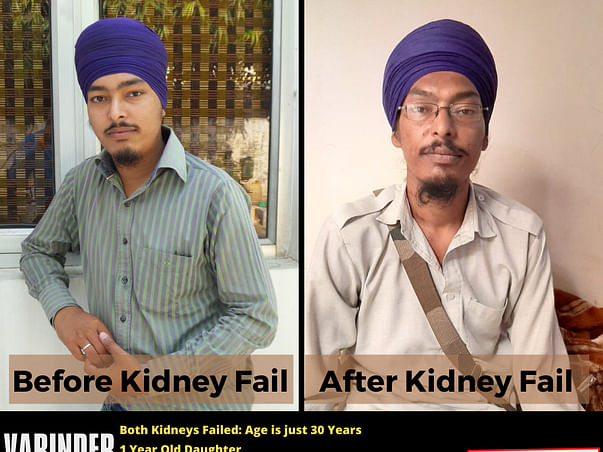 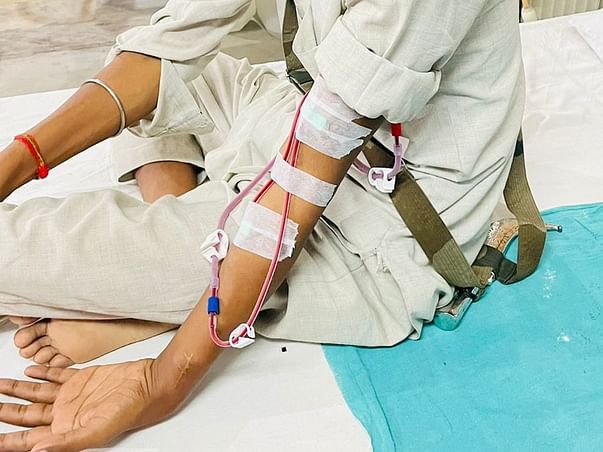 He is Varinder Singh. He was an employee of Bajaj Finserv. He belongs to a Mid class family. He believes in hard work and earning for himself. But in 2020 He got to know that both of his kidneys have been failed.

Creatinine level is 15 on average. He is on Dialysis. He has spent all his earning and saving. He has spent 2-3 lakhs till now. He has medical insurance for his surgery. But till the time he doesn't get the Kidney, he is on Dylasis. He has no money left in his account.

He has a 1-year-old daughter. Wife, Mother, and a Jobless Father. His brother is also jobless due to Covid.

He is the earning man of his family. But now no one is earning in his family. His monthly expenses are around 20000 for medical only. His daughter is too small and she is just 1 year old. Is there anything you can do for him?