U.G. Jadhav’s journey to Pulwama with an earthy tribute to Martyr | Milaap

U.G. Jadhav’s journey to Pulwama with an earthy tribute to Martyr 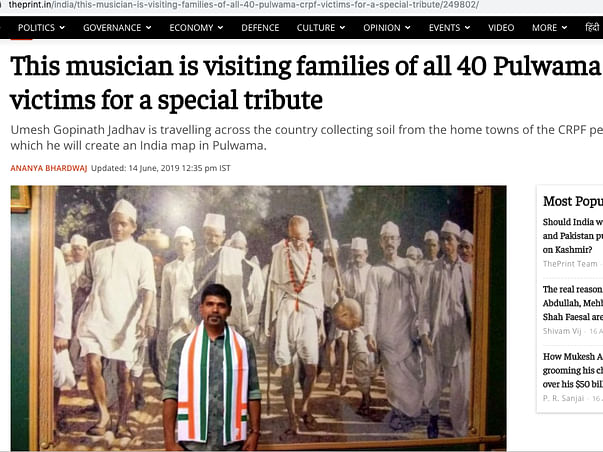 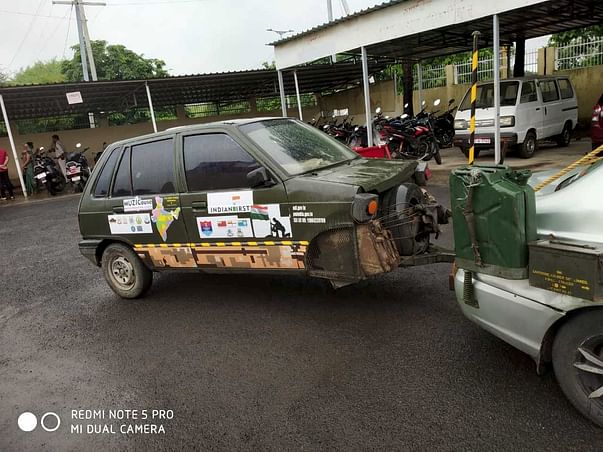 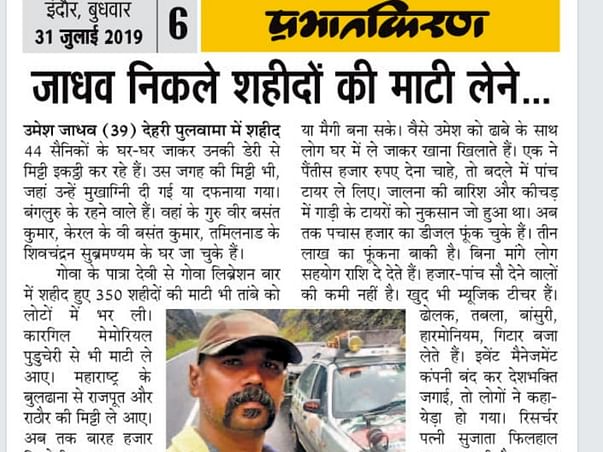 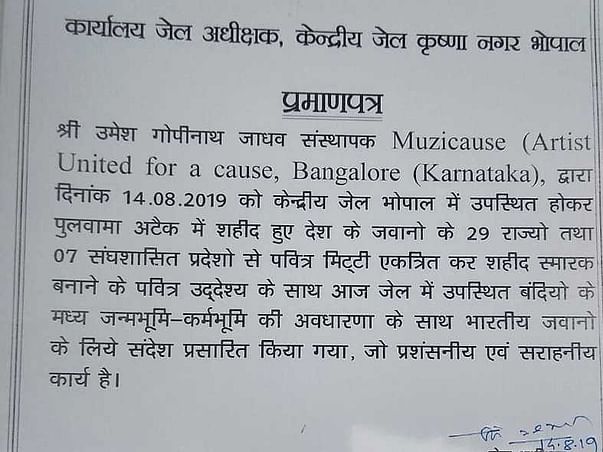 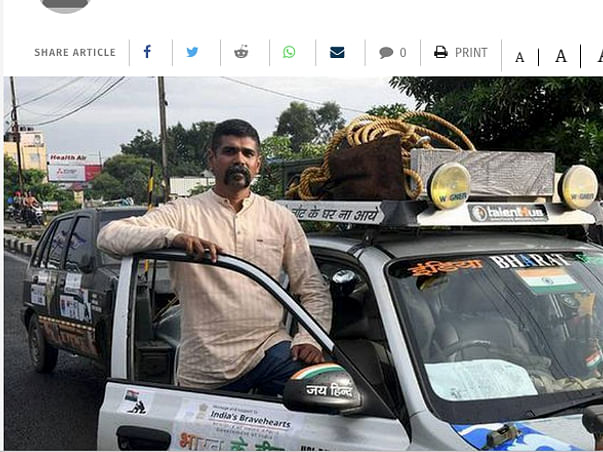 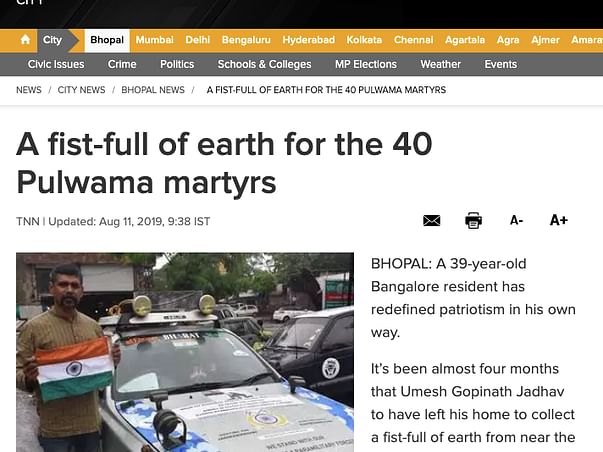 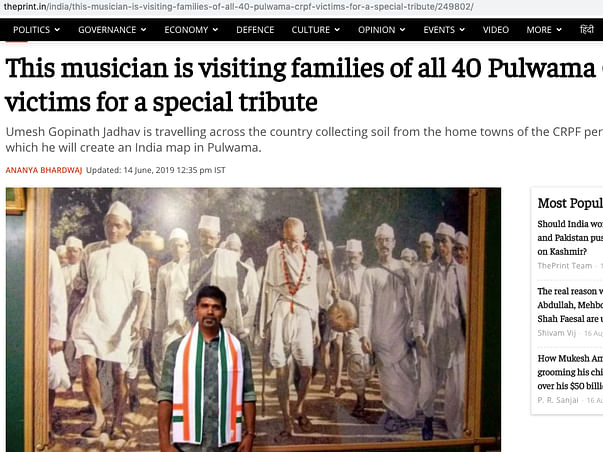 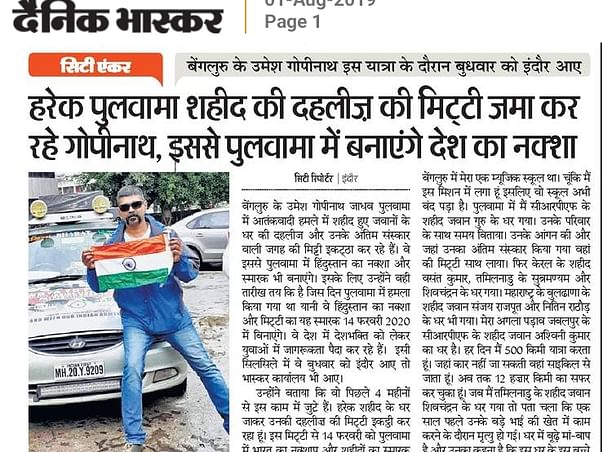 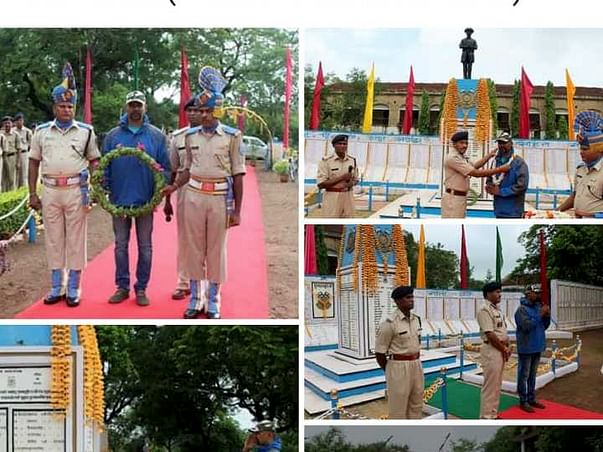 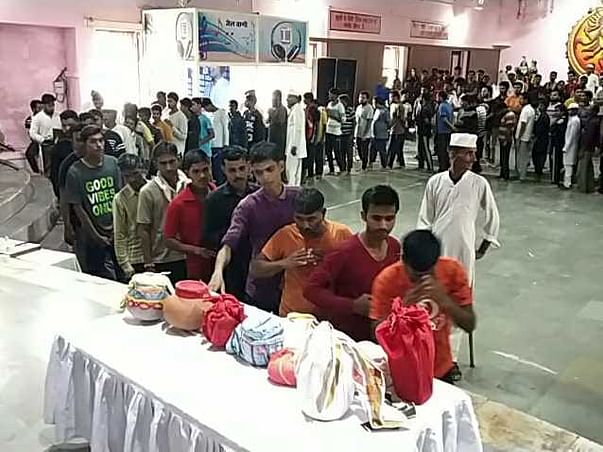 On February 14, 2019, Umesh Gopinath Jadhav couldn’t possibly foresee that a two-hour flight delay would prod him to embark on a year-long patriotic mission.
As the news of the Pulwama attack in which 40 CRPF personnel were killed began trickling in, he sat for two hours watching the news on TV at the Ajmer airport, on his way back to Bengaluru after a musical performance.
“I couldn’t sleep for three nights straight,” Mr. Jadhav recalls. “I wondered how relatives of the martyrs felt at that point.”
Today, in his modified sedan with a Maruti Suzuki 800 in tow as a trolley, 39-year-old Jadhav is travelling to the homes and villages of each of the martyrs across 16 States and to war memorials across the country collecting soil. He’s collecting samples from two spots — where the martyr took his first step and where he was given final rites.
He hopes to reach Pulwama a year after the attack and create a map of the country using the soil. “A soldier does what he does for the country’s soil. Although we are born in different parts, we are all part of the same nation,” says Mr. Jadhav.
Spending nights inside his car at petrol pumps, fed by strangers at roadside eateries and given fuel by benevolent drivers, Mr. Jadhav has driven 12,000 km through Karnataka, Kerala, Tamil Nadu, Goa, Pondicherry and Madhya Pradesh. He began his crowdfunded journey on April 9, Valour’s Day, from Bengaluru.
For him, patriotism is a round-the-clock sentiment, one with a practical basis. “I didn’t want to say rest in peace to martyrs on the social media. Rather, I am meeting their families to say that we stand with them,” says Mr. Jadhav, who owns a music school and an event management company. He hopes to raise ₹50,000 for each of the martyrs’ families.
‘Independence is not free, it costs us soldiers’, reads a sticker on his car. A military phone stuck on its bonnet, an ammunition box set in the carrier, and two olive green jerry cans and a greasy leather water bottle inside the trolley — are some of the souvenirs presented to him by paramilitary and Army personnel he has met on the way.
In Thoothukudi, martyr C. Sivachandran’s father, who received his son’s body in military fatigues, pointed to his toddler grandson and told Mr. Jadhav: “We’ll send him to the armed forces as well. We are proud of our son.”
After filling soil in earthen or brass pots, families drape them with red or white cloths before handing it to Mr. Jadhav. They have also given him half-burnt candles, lighted while paying tributes to their sons. Mr. Jadhav plans to light these candles at the centre of the soil map on February 14, 2020.

Umesh wants to contribute Rs 50,000 per Martyr family which will be 20,00,000 considering the 40 Martyrs. Umesh needs support on his expenses as this entire year he will be travelling on road..

UPI: rzpy.givetomlpumesh000008@hdfcbank (Copy to clipboard)
Or
Click here to read the instructions before you make a bank transfer. 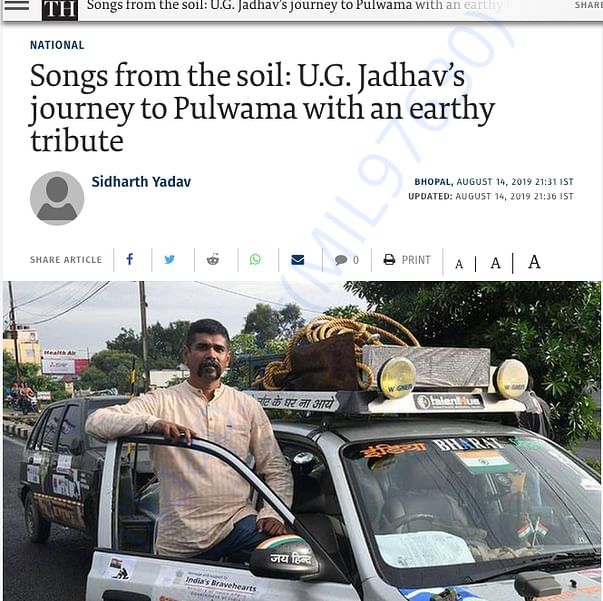 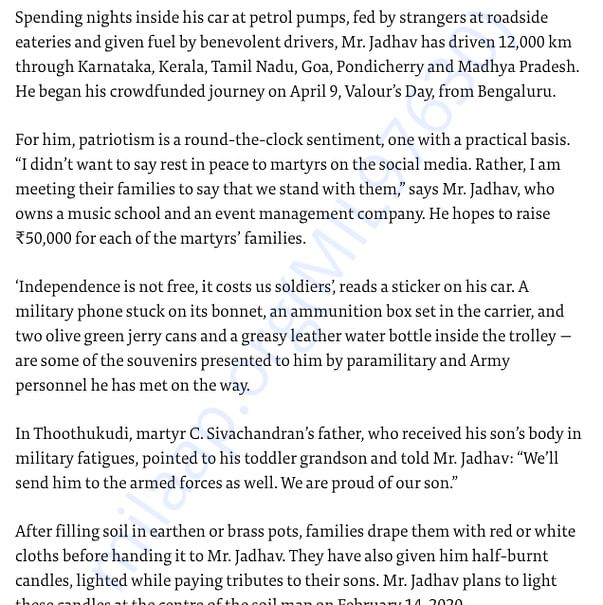 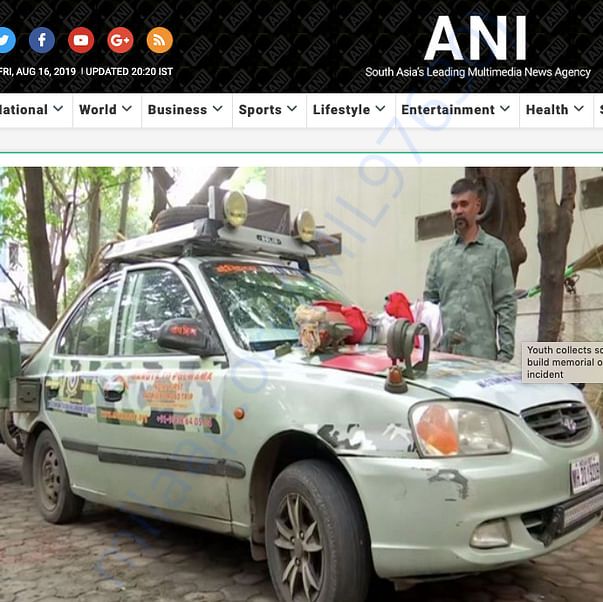 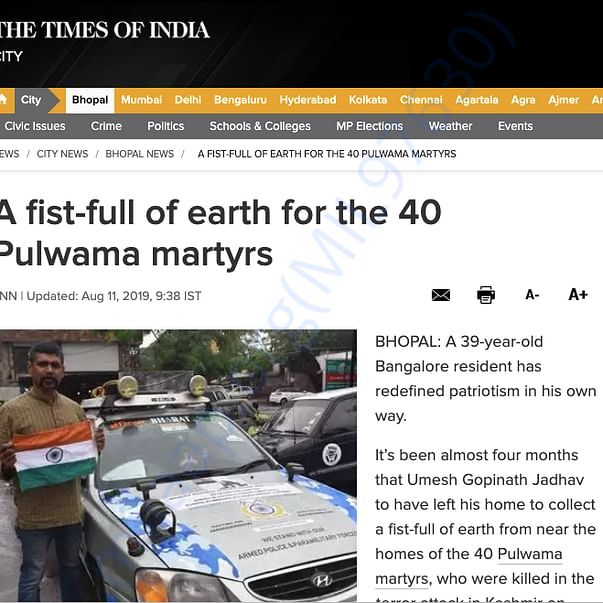 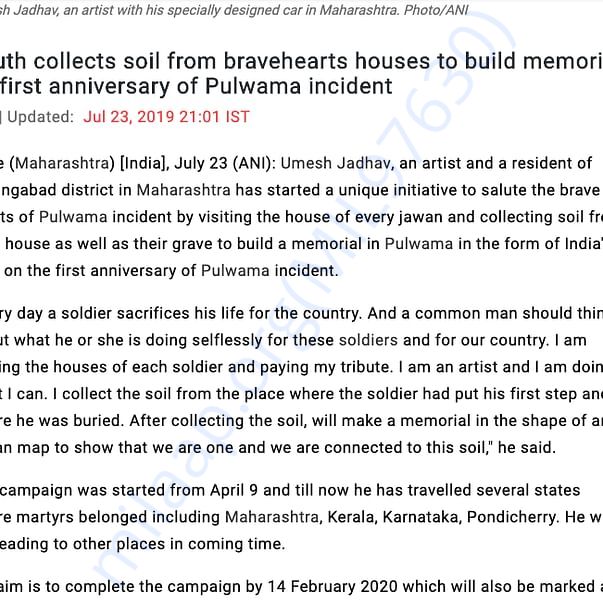 UPI: rzpy.givetomlpumesh000008@hdfcbank (Copy to clipboard)
Or
Click here to read the instructions before you make a bank transfer.

Dear Umesh, Your journey to increase awareness on patriotism is amazing. All the best in your very difficult journey. We pray almighty for your safe travel and mission

Dear Umesh, Your journey to increase awareness on patriotism is amazing. All the best in your very difficult journey. We pray almighty for your safe travel and mission 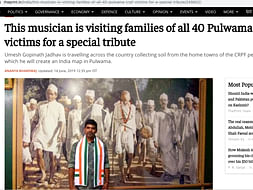 U.G. Jadhav’s journey to Pulwama with an earthy tribute to Martyr