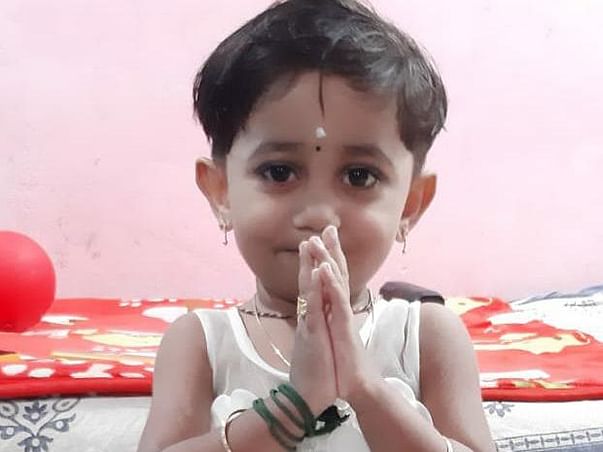 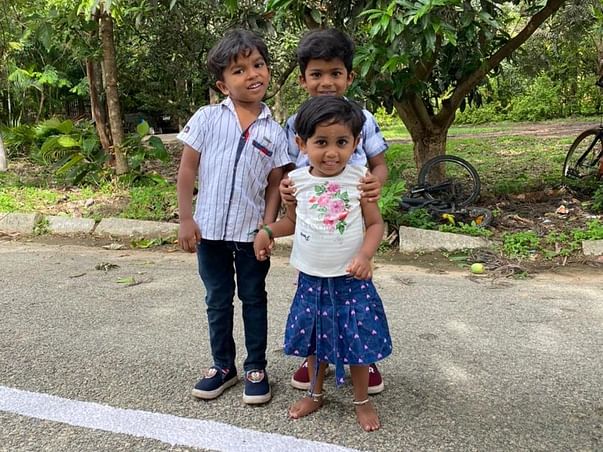 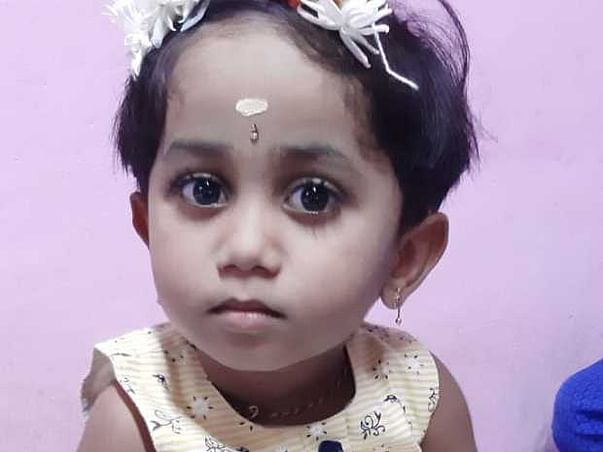 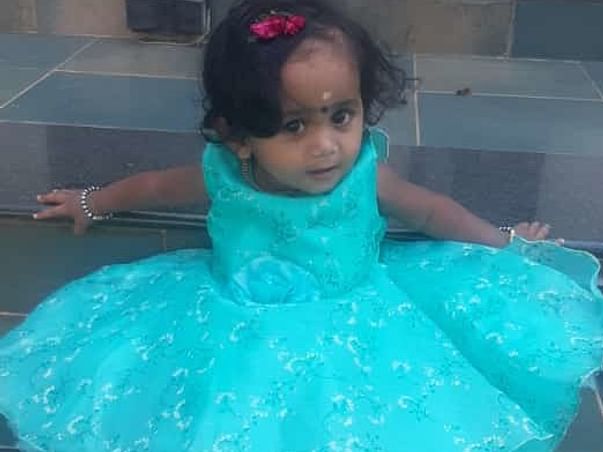 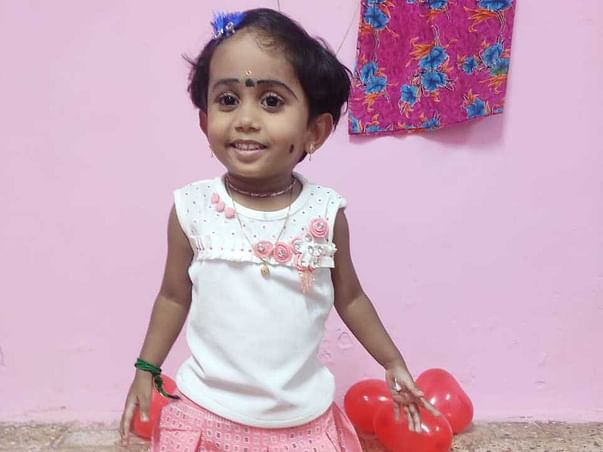 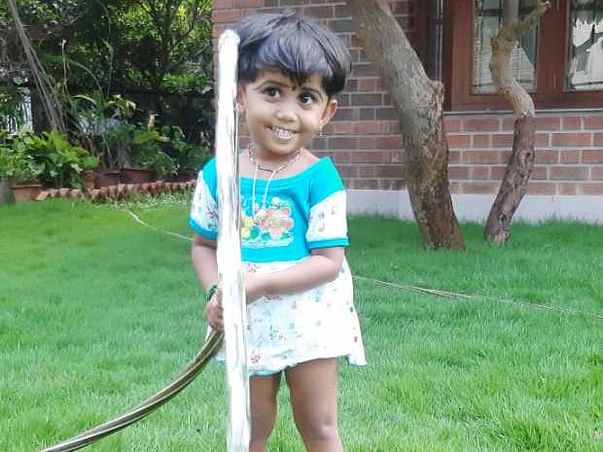 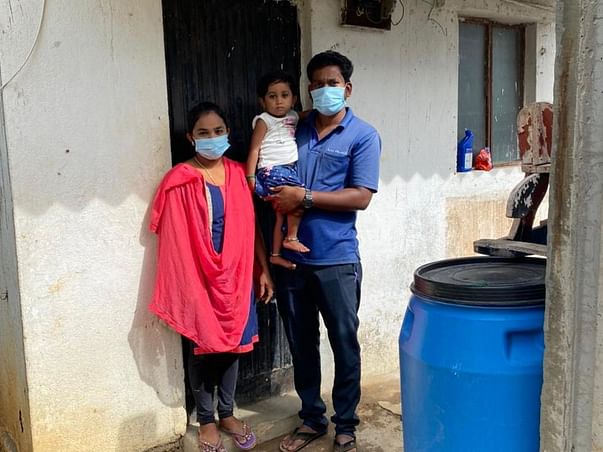 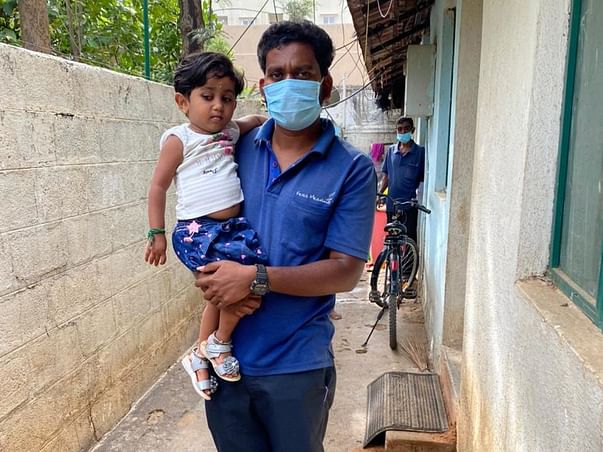 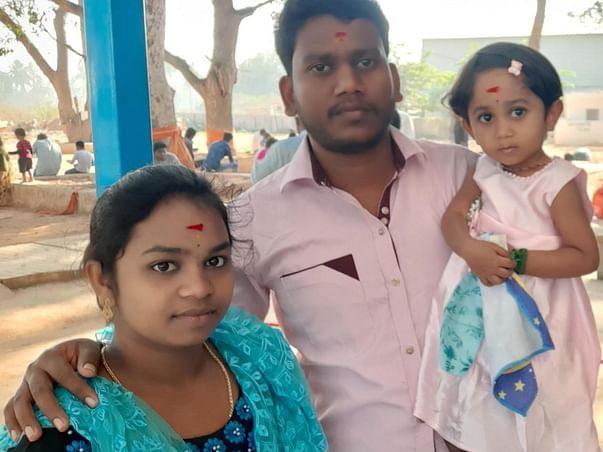 Thansika is a three-year-old bundle of joy, who may never be able to live a comfortable life. She was recently diagnosed with SMA type 2, a rare genetic disease that causes progressive weakening of the nerves and muscles. Having this condition means that as Thansika grows older, she will slowly lose more and more of her motor functions. She is currently unable to even stand on her own, and what is worse is the fact that her condition will only get worse without treatment. The cost of said treatment, is 16 crores for the Zolgenesma drug, an impossible amount to be raised solely by her father Prakash, who is a daily wage worker.
We sincerely hope that people will come forward and donate whatever they can to help Thansika’s family, so we can reach the goal of giving her the normal life she deserves. Every little bit helps, and any contribution to her parents would be greatly appreciated.
Thansika’s condition
Type 2 SMA, or spinal muscular atrophy, is an early onset disease caused by a child inheriting two copies of defective genes from their parents. In a child with type 2 SMA, the disease attacks the baby’s nerves and muscles, causing a variety of symptoms that only get worse over time.
Thansika is already unable to walk, and as time goes on, even actions like sitting or crawling will become impossible to do on her own. The loss of muscle strength also puts her at risk for scoliosis, which creates a sideways curvature of the spine due to muscles supporting the spine being weakened.
Children with SMA type 2 often develop respiratory problems as well, as the child may have difficulty breathing properly. It can also cause the inability to cough effectively, which increases the likelihood of respiratory infections.
Children with SMA type 2 do not usually live very far into adulthood. The disease has also robbed Thansika of the many joys of growing up. She has been forced to watch her younger siblings grow up as children should, playing, laughing and having fun. Yet despite her being an extremely bright and intelligent child herself, she cannot do anything but watch them from the side.
Treatment Options
There is currently no known treatment available for SMA type 2 in India, and even gene testing only became readily available in India in the last few years. Previously, tests would be conducted abroad and cost over 2.5 lakhs to perform. Without any therapy available in India, Thansika’s only hope is to have the Zolgenesma drug to be imported to India.
This one-time gene therapy has proven to be effective, by introducing the corrected gene into the baby and allowing it to multiply and eventually replace the defective genes over time. This also means that time is of the essence, and the quicker Thansika is able to get the treatment, the better her chances of living a full life will be.
What You Can do To Help
● Donate money towards getting Thansika the Zolgenesma drug, whatever is feasible. Every
rupee counts.
● Use your valuable time to spread the word and raise awareness about Thansika’s condition, so
that over time India is able to set up the infrastructure needed for the treatment of this rare disease.
We really appreciate your help and support.
Regards
Dr Arvind Kasaragod,
Consultant Pediatric Critical Care,
MRCP(UK) and FAAP (USA)