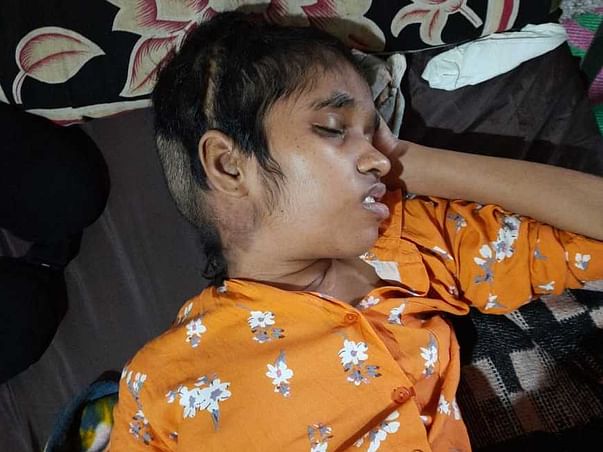 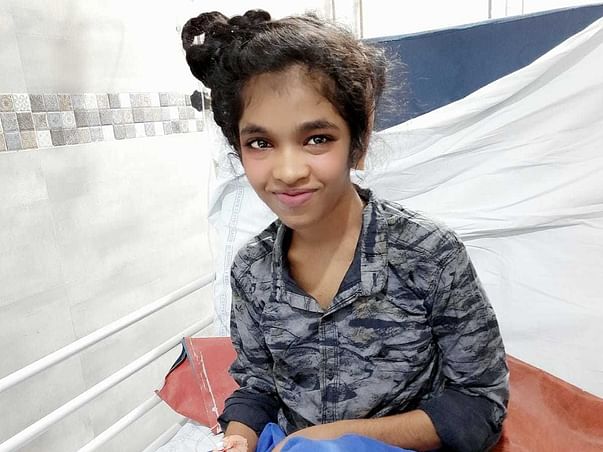 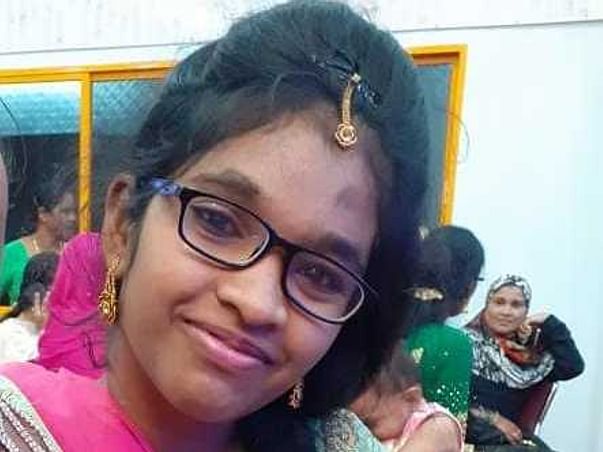 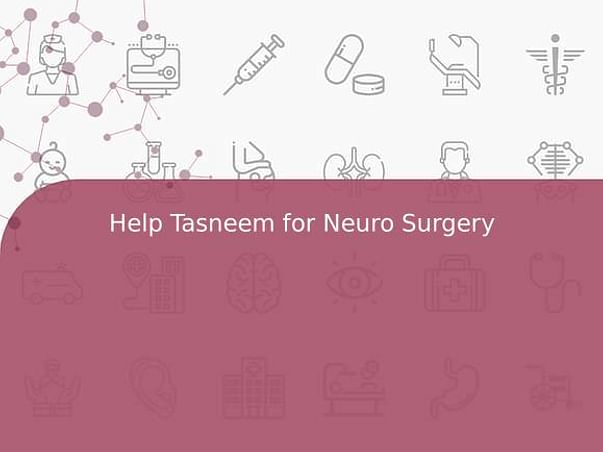 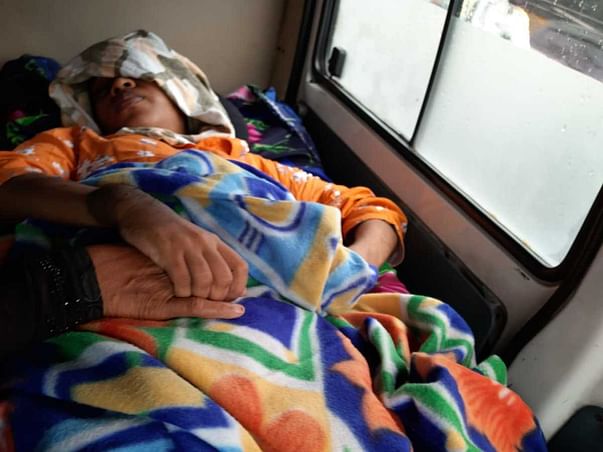 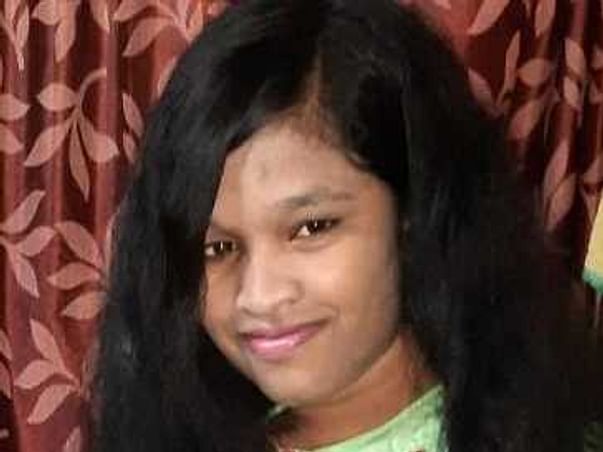 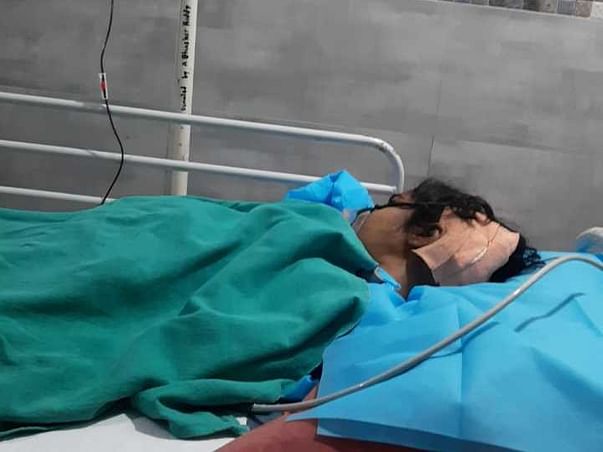 My Friend Tajunisa's younger sister Tasneem was born with neural defects which cause excess fluid build up in her brain. Doctors performed first surgery on her when she was 15 years old in 2011. They tried to construct her skull bones with her rib, leg, forehead bones, titanium mesh and placed a shunt in her brain to help drain excess fluid.
Tasneem was doing great until 2016 when she suffered from headaches, seizures. Doctors said that the shunt placed in her brain in 2011 was blocked and they had to perform two more surgeries to fix the shunt. They also placed another new shunt in her brain.
Tasneem led a normal life for the most part until July 2021 even though she had to undergo many minor surgeries to maintain her health. She again suffered from severe headaches, seizures. Doctors said that the shunt placed in her brain in 2011 is causing complications and needed to be replaced. Tasneem had to undergo a long surgery even after which doctors were unable to resolve the issue completely. They temporarily drained excess fluid from her brain and recommended another surgery in two weeks (as she is too weak now) to make her better before they try to fix her brain completely in a couple of years using new technological developments in the medical field. It could be detrimental to her life if she does not go through this treatment.

This journey has been very emotional to her family members and they have been trying so hard to make Tasneem feel better to be able to lead a normal life. They are in desperate need of financial help at this point to have a chance to save Tasneem's life.

I hope that all of you will help Tasneem's family in this critical situation.

Thank you in advance,
Rajitha Katipalli