Help us fight Manual Scavenging | Milaap
Milaap will not charge any fee on your donation to this campaign. 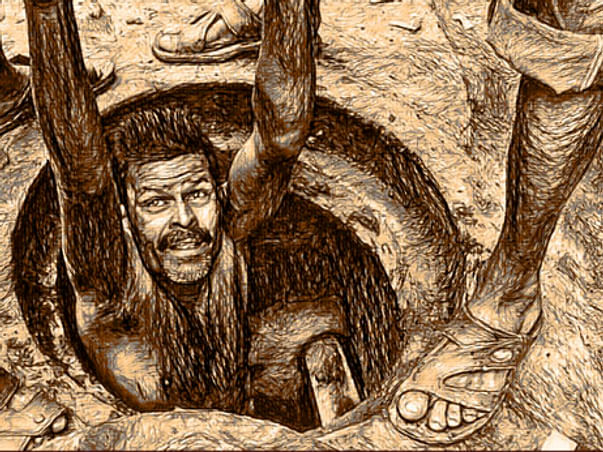 Perspective of stake holders and customers
In gutters, workers who earn about ₹300 a day stand in the waste, which reaches chest high, and use long wooden sticks to clear jams. In some areas,workers crawl through the sewage, wearing no protective gear. Filth and human excrement are a given, but sometimes they come across a dead dog or a dead rat as well . Thus a solution of this type can help the people in this profession and make their life less risky.
From the economic point of view , people in this profession have been given minimal compensation for their job. Budget for the Self-employment Scheme for Rehabilitation of Manual Scavengers has been slashed
Rs 448 crore budget under this head in 2014-15
Rs 470 crore in 2015-16
Rs 5 crore in 2017-2018
Figure shows data showing drastic reduction in budget.Thus it becomes very clear that with the solution we aim to find, it will
reduce the risk hazards of the people and also save money of the
government.

Our solution
Our solution aims to produce such a system which would require only 1 person
who will be responsible for only transporting and using the machine. In a normal
case , to clean one manhole, minimum 3 people are involved i.e all 3 are subjected
to inhuman conditions. It can be used in any terrain that cant be reached with
current machines. Thus, it will try to bridge the gap between most economic and
most efficient methods available.

Current Situation
As per our current state of work , we have been able to fabricate a working prototype which is able to do the basic function of lifting waste from the manholes.

We need your help to make this prototype for our FINAL YEAR ENGINEERING PROJECT even more efficient and add more functions so that it can be used as a final prototype for the problem stated.

Scan & donate with any app
check_circle_outline Download payment receipt
Report fundraiser
See how thousands are crowdfunding for their causes on Milaap
Rs.171 raised

You are sending a message to
Tanmay Kulkarni
Go back 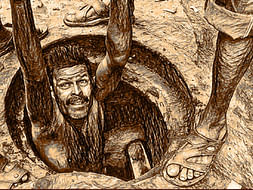