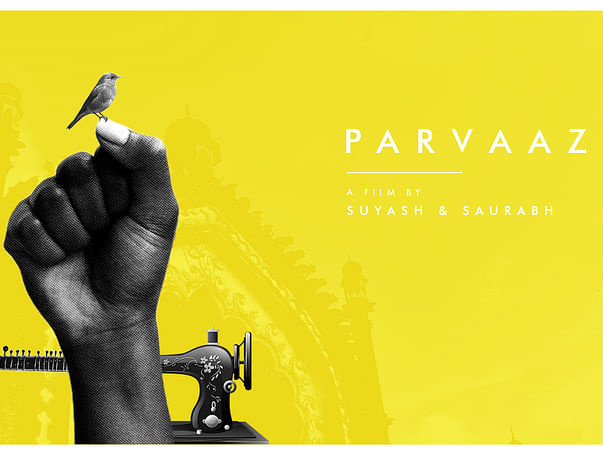 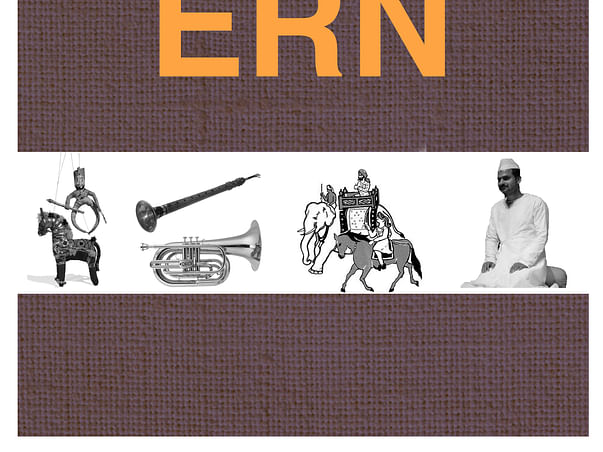 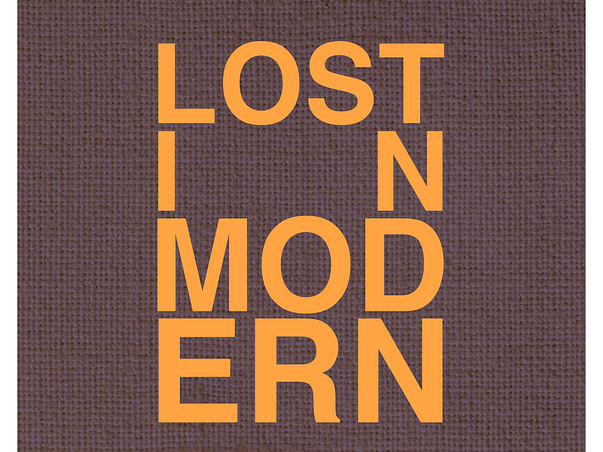 Funds collected will help the maker create more such empowering & inspiring stories.
We thank you for your valuable support & generous contribution
Lost in Modern.

Synopsis :
This is a documentary series showcasing various art forms which are decaying /dying in the modern time. The documentary series will have 5 episodes, each episode will focus on one of the art forms –
This is an ambitious project to make the lives of the artists revive along with their art, give them due recognition by taking them out in the public and providing them platform to perform again.
Each episode will showcase the artists talking about –
The project is in its initial stages of research but the aim is to give the featured artists the traditional platform with all the settings being done by our crew and let the artists feel the deserved encouragement from the audience.

About the Art forms :

Kathputli (Puppet) – This traditional art is been performed mostly by the Rajasthani  tribes or villagers. Earlier they used to visit several towns and cities throughout the country to perform shows and in this way they earned their bread and butter. Now a days not many traditional puppeteers are left.

Brass band & Orchestra – Shining brass instruments, old military style clothes, shining logo and an undying spirit is what represents the Indian Brass Bands in the weddings. There was a time (not so long), that these brass bands were a part of every festival, every celebrations of ours. In fact there was not a single “baraat” which could have been considered complete without the presence of old Hindi songs. It was a matter pride to the band members to see people people dancing to their tunes and enjoying to the fullest. They loved being a part of someone else’s happiness.Similar is the case with the Orchestra.

Aalha Udal – Aalha and Udal were children of the Dasraj, a successful commander of the army of Chandel king Parmal. They belonged to the Banaphar community, described as of mixed Ahir and Rajput background. The story of the bravery of Alha Udal is a folklore and an oral epic, the story is also found in the number of medieval manuscripts of Prithviraj Raso and the Bhavishya Purana.

Shehnai – The word “nai” is used in many Indian languages to mean barber. The word “shah” refers to a Royal. Since it was first played in the Shah’s chambers and was played by a nai (barber), the instrument was named “Shehnai”. Since then the sound of shehnai began to be considered auspicious.

Dastangoi – Dastangoi is the an ancient form of storytelling in Urdu. The Dastan as an artistic genre arrived in India around the 16th century. It is thought to have come first to the Deccan region in Southwwestern India and with Mughal emperor Humayun when he returned from Iran. Slowly the Dastangoi began absorbing Indian culture and tradition and artists began using Urdu in their performance.

Although Dastangoi is re-emerging well as an art form in the past few years and that is the motive of including this art form of storytelling in the last episode in the documentary series to give an example and motivation to the other art forms and artists that the right direction can make things well for them as well.

Distribution -
The plan is to pitch the infotainment channels i.e. Epic Channel, OTT platforms like  Discovery plus, Amazon prime.

Donate
1 supporter
1%
Raised
Rs.100
of Rs.10,00,000
Only INR donations accepted towards this cause
Card, Netbanking, Cheque pickups
Or Donate using