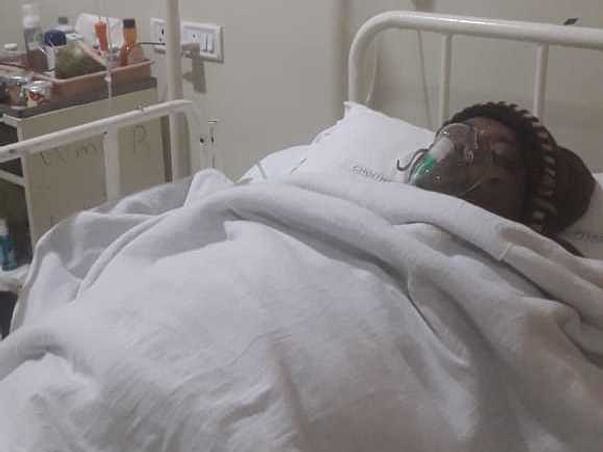 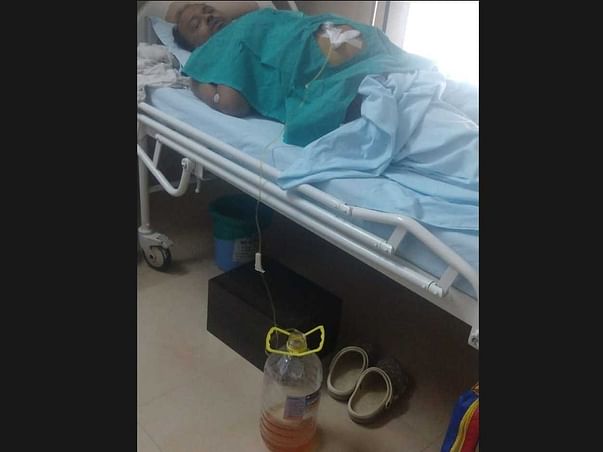 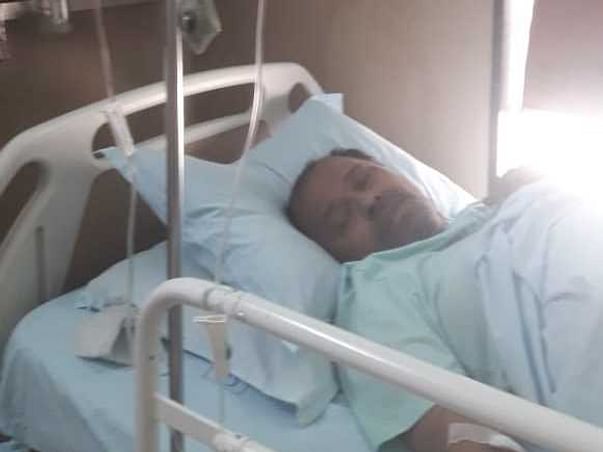 Mr. Sunil Shrivas is suffering from cirrhosis of liver ascites hepatitis c. Over 90% of his liver is not working and he’s critically ill. Doctors suggested that he very urgently requires autologous stem cell regenerative treatment so that his blood could become thicker and he could undergo a liver transplant in the near future. Also, due to illness, water fills up in his stomach which has to be treated every 2 weeks, which costs around rs. 25,000 per trip (including medicines).
He has been suffering from this disease since April 2017 and now his family has no money left for his further treatment. His family consists of his wife and a boy who is in 8th standard. Because of his prolonged illness, he had to leave his job and the only earning member left in his family is his wife, Mrs. Manisha Shrivas, who is a high school teacher.
Mr. Shirvas needs our help in collecting rs. 2,50,000 for stem cell regenerative treatment and his medicines. Please make your contribution as per your will and pray for him. Thank you.