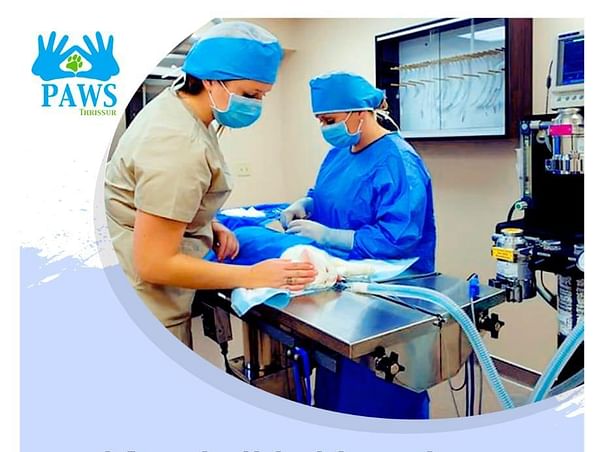 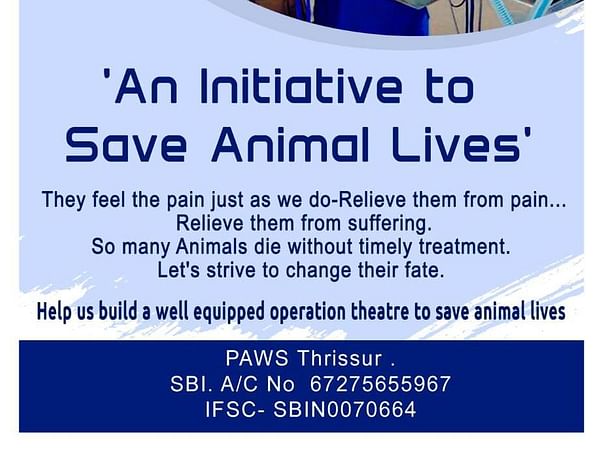 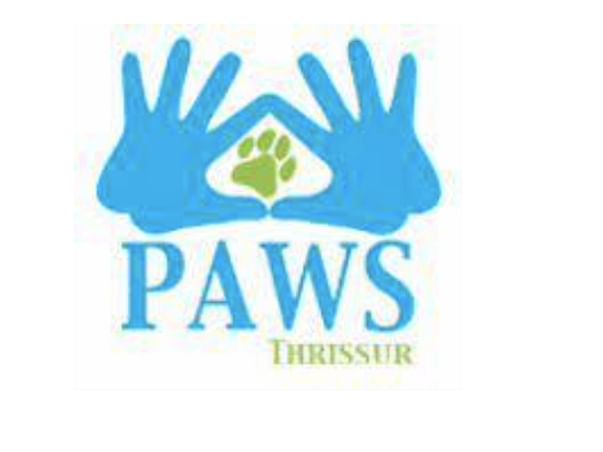 PAWS Thrissur, a non-profitable organization for the betterment of animals, was founded by Ms. Preethi Sreevalsan in June 2012. Preethi strongly believed in making this world a better place for all living things and her guiding principle that "The world does not belong to us. We have only been given a space to live in and we should learn to share this space with other creatures as well"
is the cornerstone around which PAWS was conceptualized. To spread awareness and to provide a platform for other animal lovers to work for the welfare of animals, a registered charitable trust was set up in June 2012. PAWS currently has around 65 members and 20 active volunteers.
The organization is now struggling with rescue work as many of the animals are rescued from road accidents but they are unable to provide adequate treatment due to the lack of facilities in the government hospitals which they depend on. No emergency surgeries are performed and only elective surgeries are done and only at fixed timings, the result being that many animals die without getting timely treatment. Hence it is the need of the hour that PAWS Thrissur sets up their own veterinary clinic and operation theatre facility at the earliest.
In its relatively short span of existence, PAWS has made significant strides. Spurred on by its core group of volunteers, who have worked tirelessly over the past decade, they have undertaken more than 1800 rescue missions for animals all across Thrissur district, that met with accidents, including falling into open wells or were victims of human cruelty. The volunteers not only rescued these animals from distress but also provided treatment and habitat at their animal shelter in Kolangattukara, Thrissur. The group has also been at the forefront of spreading awareness about humane treatment of animals, and also conducted vaccination drives as well as spear-heading an Animal Birth Control (ABC) programme in Thrissur in 2014. They have also regularly facilitated adoption drives and fostering programs, helping healthy animals find a loving
family.
Milestones -
➢ Received 12 A Registration and 80 G certificate of tax exemptions from IT department.
➢ Canine Club of Thrissur donated a Maruti Omni Ambulance for their rescue missions.
➢ Recognized by the Animal Welfare Board of India for its services. Preethi Sreevalsan (founder) and Kannan Anchery (secretary)were also recognized by AWBI as Honorary Animal Welfare Officers.
➢ Rescued more than 1700 stray, abandoned, injured, and sick animals and 100+ well rescues.
➢ Rehabilitation of several of these stray dogs and cattle at their animal shelter. “Foster a Pet, Save a Life” campaign in 2020 was endorsed by a number of celebrities across the Malayalam film industry.