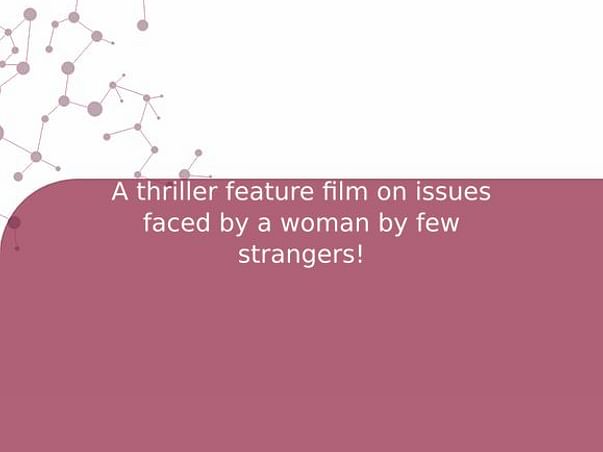 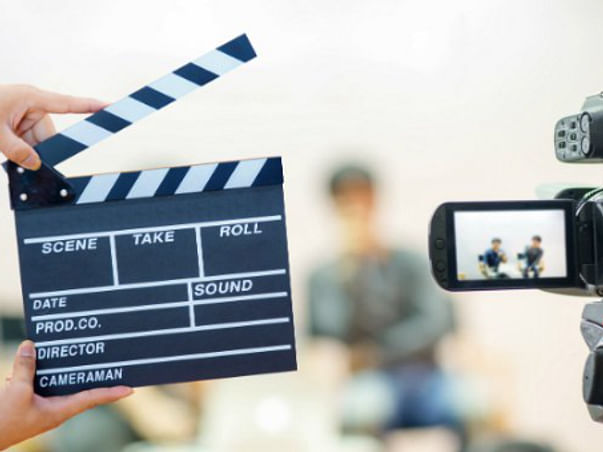 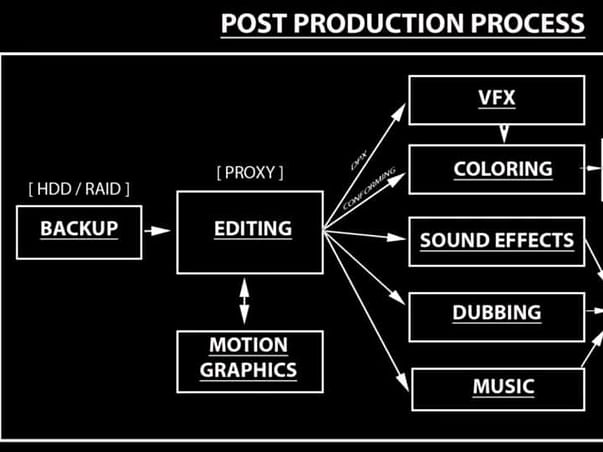 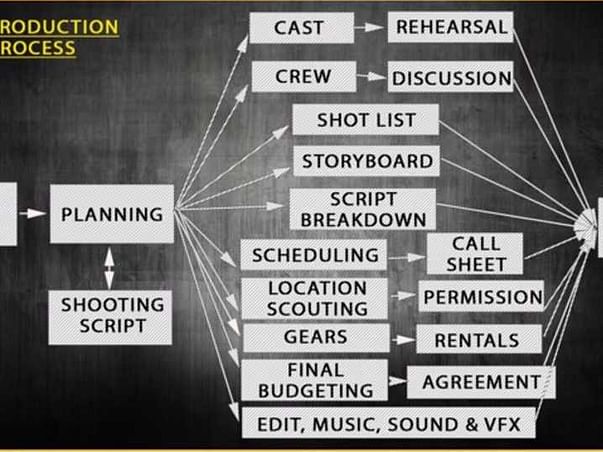 Hi, this is Sriram from chennai, a passionate film maker!

We are a team of film makers who have a script ready for a film, our experienced technical team is ready and pre production work is going on, we are looking for funding for our film.

The film is based on a woman who has been harassed by few strangers, film revolves around who are they and how they are caught. Film is based on forensics with lot of twist and turns! Story also covers a lot of issues faced by women in current generation and flaws in our judicial system! Please do help us to create a much needed awareness film for the much needed part of our life, women!


FAQ:
*Is this a feature film?

Yes, this is a feature film and will be released in theatre.

*Does the crew have experience?

*How is hero and herione?

Film is based on 4-5 main characters which are played by reputed actors. It is more of a content based film rather than a hero/herione based film. Also a women centric movie.

*Does it have songs?

No, there are no songs which seem to be a unwanted distraction for the flow of the film.

*How long will it take for the film to be completed?

We expect the film to be entirely completed within 4 months once the fund is ready.

*What is the duration of the film?

We are expecting the movie to be around 2 hours after editing.

*Are we going to release the movie after completion?

No, once the movie is ready, it will sold to distributors on first copy basis.