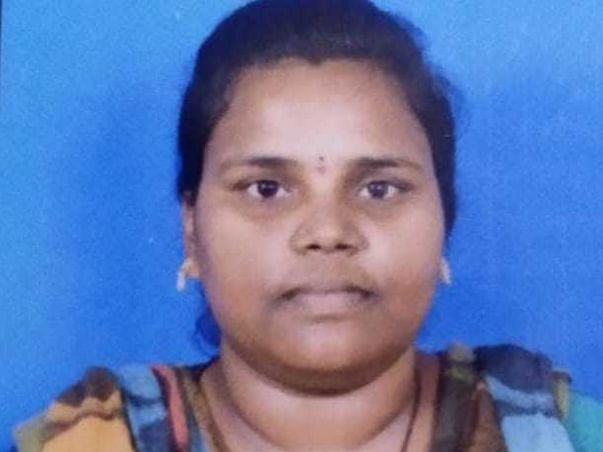 Share
Ms.Spandana Chintakindi (21 yrs), is the daughter of poor parents Mr.Paramesh, an tempo driver who lost his job during pandemic, and Mrs.Shyamala, presently the sole bread winner of the family, working as maid-servant in a few houses. Her parents could, with great struggle, get her educated and she has joined Nursing course a couple of years ago but has to discontinue due to her illness. Her younger brother is still a student of 12th grade. Spandana  has been suffering from pain in her hip since 2016. She was taken to hospital several times and was treated through medication.  However the problem got aggravated, and now at the age of 21, she is gradually becoming immobile due to Hip TB Arthritis. Doctors at RVM Charitable Hospital suggested for an operation to replace BALL of her HIP-JOINT  which costs INR  2.50 lacs - 3.00 Lacs approximately.  With the given financial condition, it is next to impossible for the family to arrange for so much of funds and  get her operated. But the bright future and dreams of Spandana, who aspires to serve the needy as Nurse, would slip into the darkness of distress and despair, if she is not treated in time,  because she would remain immobile forever.  We, therefore, request the humanity to kindly come forward, by contributing their mite, and help Spandana's family over come this heart-breaking difficulty and help the young girl fight out  her illness successfully and pursue her dream of serving society as a Nurse.