Aryasindhu's online fundraiser for Medical | Milaap
Milaap will not charge any fee on your donation to this campaign.
This 34 years old needs your urgent support in fighting spinal cord tumor 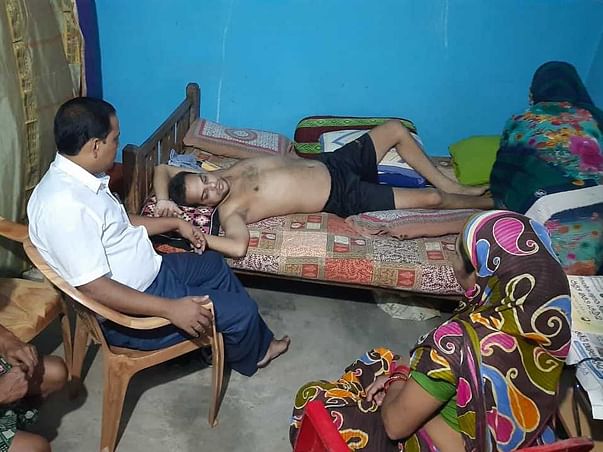 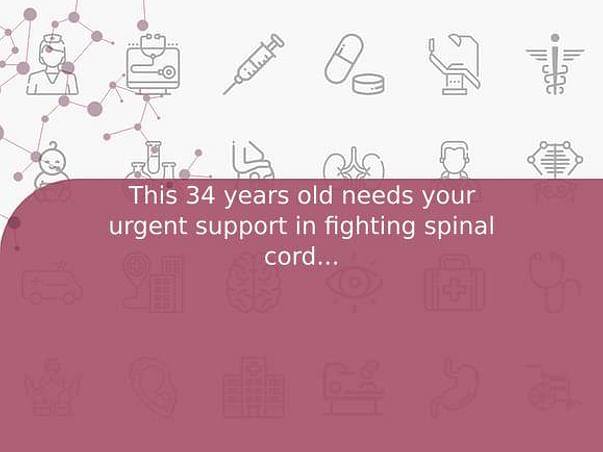 Share
Soumya lives in a small village in Jajpur, Odisha. He used to work for an eye hospital in a city nearby. His family includes his father, mother, wife and few months old daughter. He is the only son and hope for his family's lifeline. His father used to work in the Indian Army and got retired long back.

A month ago he felt little pain in his back and consulted a local doctor and got some treatment assuming it was a normal pain. It didn't go away, rather pain multiplied each day. Later a doctor asked him to get his back scanned for MRI and CT. That's when they discovered it was a tumor growing on his spinal cord and it needed immediate operation. After getting it removed, the tumor was sent for cancer testing. It came back positive and doctors are saying he does not have much time. His tumor is spreading so fast that it can damage a Kidney which is close to it. Doctors are suggesting to have a Kidney removed so that the spread can be controlled.

He still needs chemotherapy and some more operations to undergo. His family has already put the best they could, still he needs more financial help to complete the ongoing diagnosis.