Help My Father Recover From A Brain Stroke | Milaap
Milaap will not charge any fee on your donation to this campaign.

Help My Father Recover From A Brain Stroke 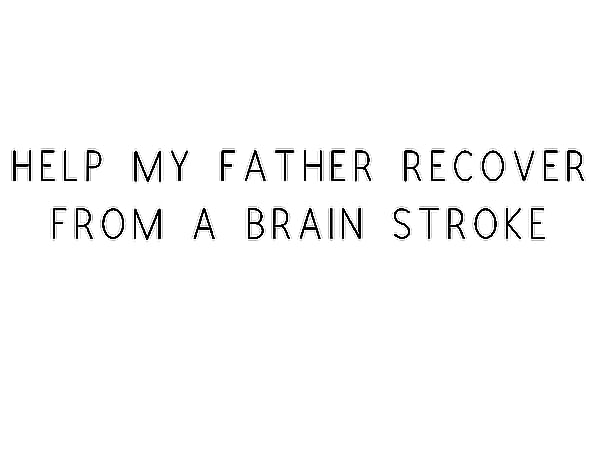 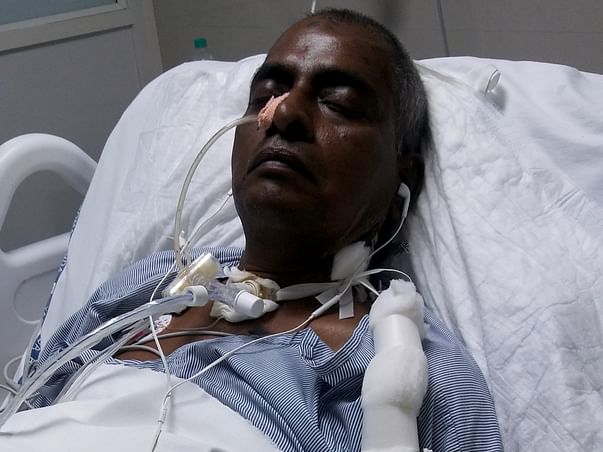 Previous Next
It was an early Saturday morning, two days after Rakhi, August 20, 2016, began as the worst day of my life. My dad (Shrawan Kumar, A daftari in a bank) underwent sudden cardiac arrest upon continuous seizures resulted in a brain stroke. We then immediately rushed to a nearby hospital (CARE, Hyderabad) followed by a series of treatments until saying 'its time to call your near and dear ones'. I somehow didn’t give up and shifted immediately to Yashoda Hospitals, Hyderabad (Somajiguda) the same night taking a huge risk. He had undergone few surgeries in the next couple of days like Bifrontal Hematoma, TP shunt and Open Tracheostomy. Post surgery when they wheeled my dad out on the bed, my heart was simultaneously filled with joy and fear. The joy that my dad was saved. Fear that my dad was a patient, a brain stroke patient. Was he going to be okay? Was there still a chance he might die from this? I tried to stay strong and held his hand before we followed the rolling bed to the Intensive Care Unit. All these days in the hospital was really tough and finally got discharged by referring to a Rehab centre after 54 long days which did cost us approximately around ₹ 32 lakhs (₹ 31,77,613).
The surgeries and stroke had such a harsh effect on his body that he is just not the dad I knew before. Bedridden for life. And sometimes on a bad day that really upsets me. We continued him to stay at the Rehab centre as I work full time but take as much time off as I can to help, and I spend my early mornings, evenings and weekends with him. I don’t have a lot of help and sometimes I find it hard to look after my family and also do everything else. We finally decided to get him discharged from the rehab centre after 7½ months which did cost us around ₹ 10.05 lakhs.
20 May 2017, after 9 long months, we bought him back HOME. Since then all the care, medicines, treatment is been taken from home itself and frequent visits to the hospital whenever any complications would develop did cost us around  ₹ 11 lakhs again.I have really struggled with everything since Aug 2016 to this point by selling our land and taking small loans from friends, colleagues and relatives. All the expenses incurred comes around ₹ 58 lakhs till date.


I’m now completely drained and being the only breadwinner of my family working as Medical Rep, I’m unable to bear the expenses. I’m out of money and I don’t know anyone who would understand the situation and I feel a little bit lost.. hence why I am here.

Please join this fundraiser for helping us out in buying his medicines and other medical expenditures which is costing us around 7lakhs per annum. 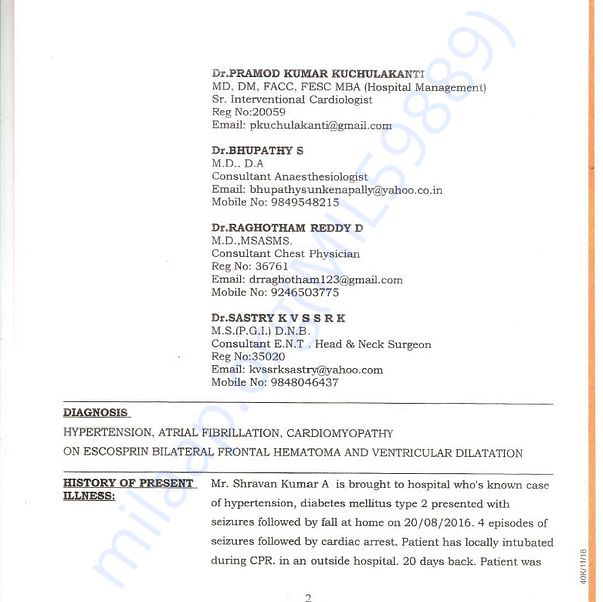 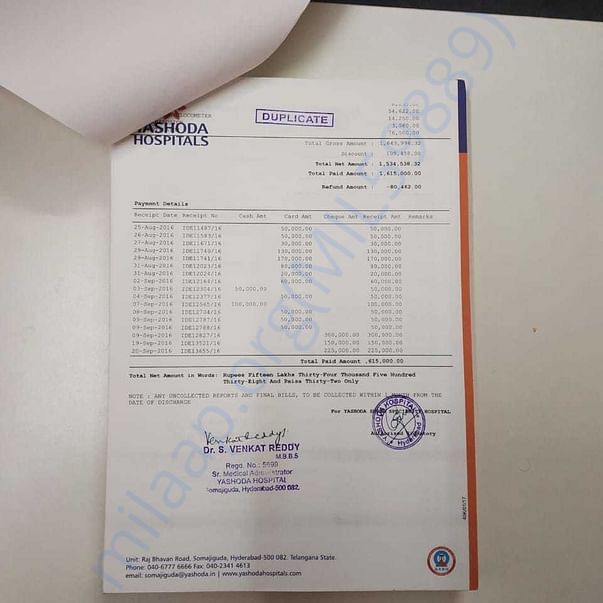 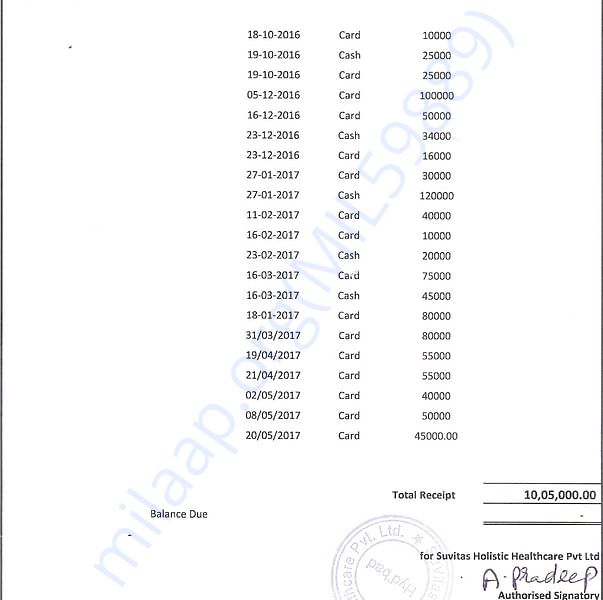 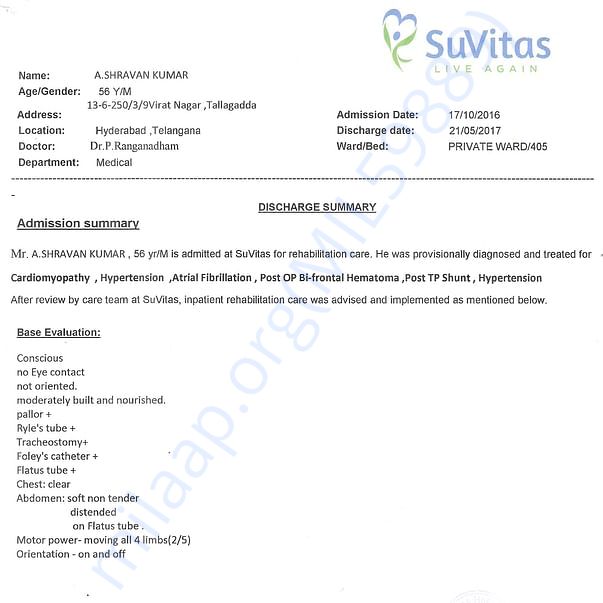 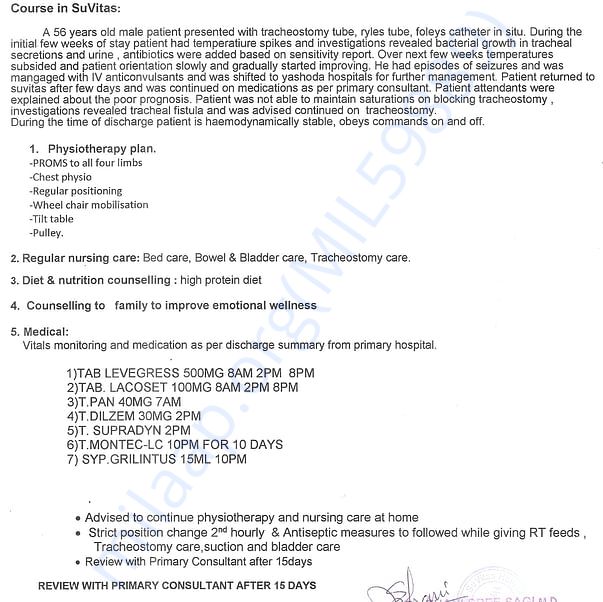 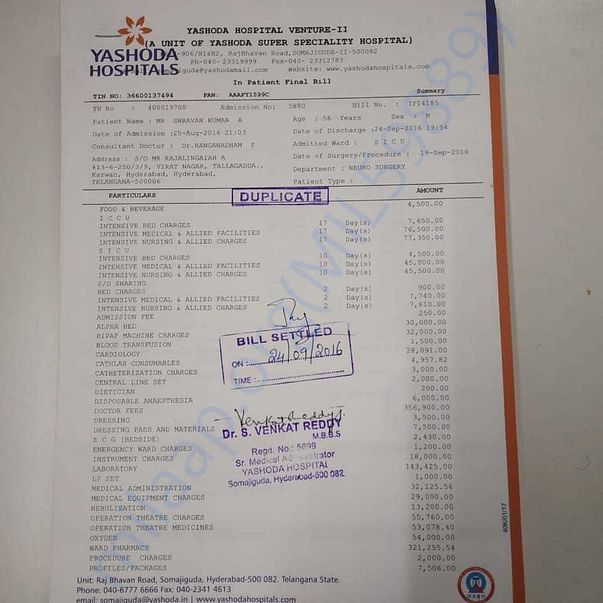 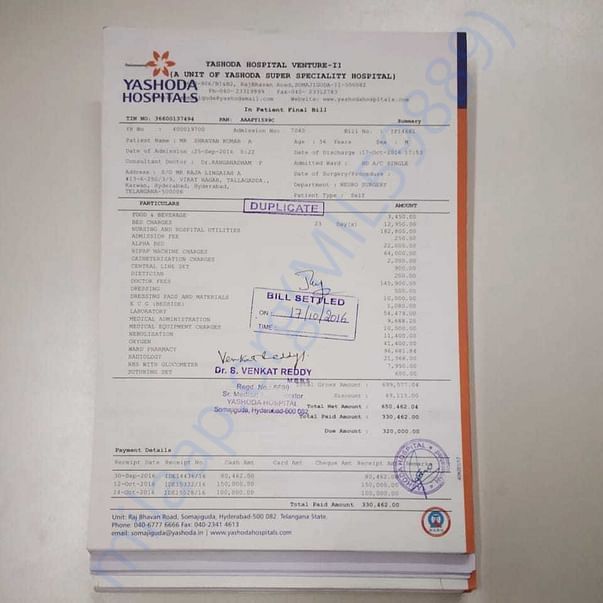 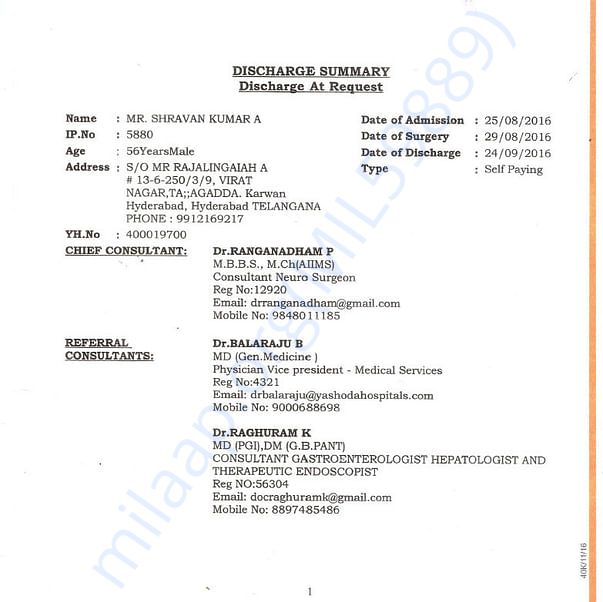 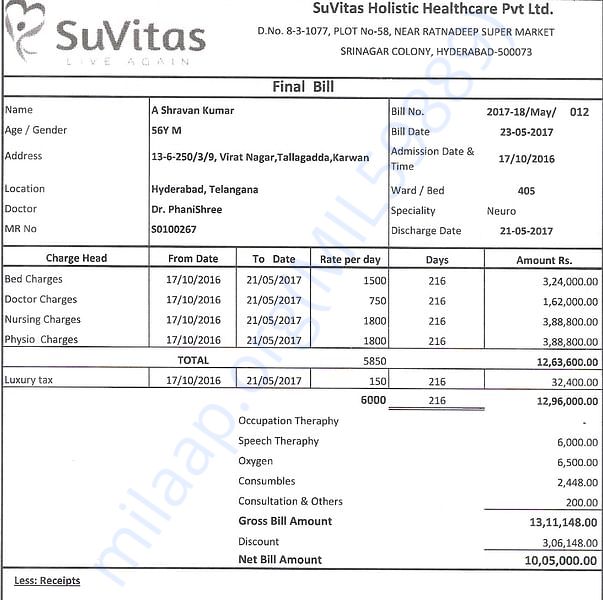 Ask for an update
We request you to extend the date as my father is still suffering. It's have been 4 years and I'm unable to afford the amount needed for his treatment ( For tablets, caretaker,physiotherapist etc).
Dear Donors,

We'll be withdrawing the amount to change my father's foley's catheter, tracheostomy, Ryles tube and for other medical services like physiotherapy and medical check-up, etc.

Thank you for all the support and love!

Thank you one and all for the support you have given to us.

My humble request to all is, please keep sharing this campaign with your friends to reach the goal.

Scan & donate with any app
check_circle_outline Download payment receipt
Report fundraiser
Know someone in need of funds for a medical emergency? Refer to us
Rs.215,762 raised

You are sending a message to
akula sandeep
Go back 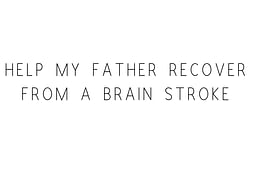 Help My Father Recover From A Brain Stroke