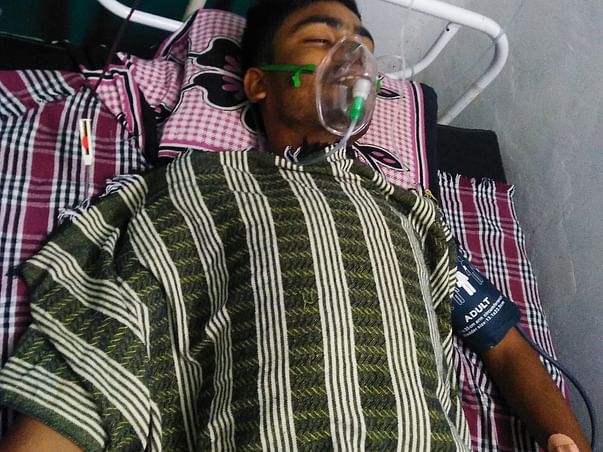 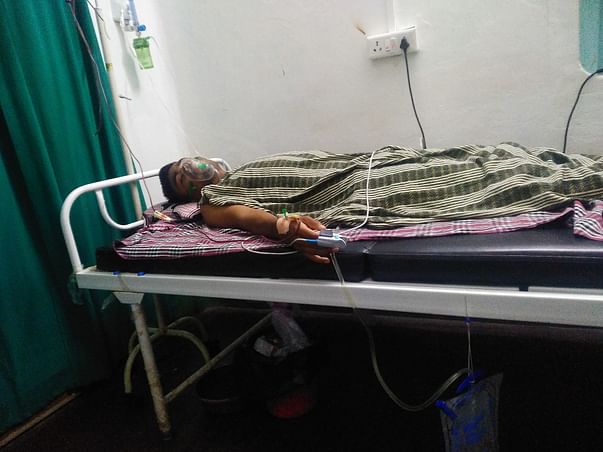 Hello my brothers
My name is Shivendra Hirekhan, I live in Saleksa (Nimba) in Gondia district of Maharashtra, my family is my mother, father has died, we have a little farm,
On 6-July-2019, I was admitted to (Sri Radhe Krishna Critical Care Hospital) after my health suddenly deteriorated,
 So after investigation, it turned out that my platelets had come to ten thousand, Then after I was brought home, I was admitted to (Gondia City Hospital,) after two days at home, my health deteriorated again.
 Then I started having this problem again and again, so the doctors of Gondia City Hospital went to the (CIIHO) Hospital in Nagpur and asked them to do some tests.  After examining AVINASHI POPHALI Sir, he asked for three tests, 
(Bonmarro test)
 (Indoscope test) 
(Sonography test) 
These three tests cost 20.000 bis thousand, hospital and test all cost 80,000 rupees, (Sonography test) revealed that the bacteria of (blood) and (platelets) had accumulated poorly in the stomach near the spleen above the kidney.
For this reason platelets were not forming and
Used to happen less often,
Therefore, the doctor asked me to do the operation (surgery), so my mother did my operation (surgery) on 21-September-2019.
 (It was removed from my stomach in surgery) 
Which cost Rs 1.20.000 (one lakh twenty thousand),
The total cost was 2.30.000 (two lakh and thirty thousand) rupees,
In which there is a debt of 2.00000 (two lakh) rupees, and from where did we bring so much money to the poor and helpless, but my mother has taken a loan to save a life,
Please help us to improve our life and repay debt.

I would be very grateful to you.
These are some of my medical bills and due to the remaining 10000, I have not received the 70000 bill for surgery.