Help to save life of voiceless animals | Milaap
This campaign has stopped and can no longer accept donations.
Milaap will not charge any fee on your donation to this campaign.

Help to save life of voiceless animals 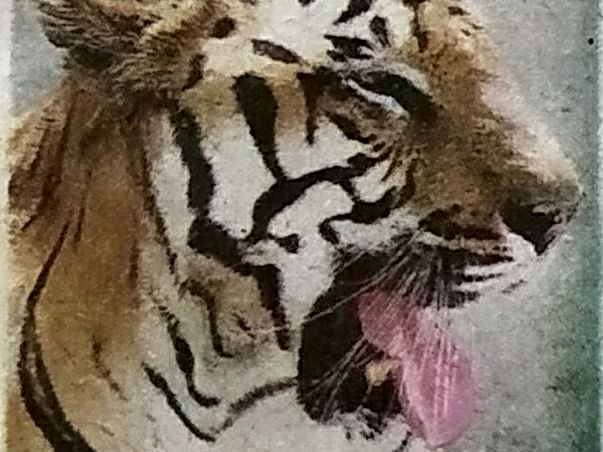 Sometimes discussions on the existence of human life and sometimes a life struggle dies in front of the deprivation.  .  .  Usually, for these reasons, the innocent have to lose their lives and the death is won by the chaos.  Tiger, leopard and many other wildlife have died due to these reasons in the tiger reserve.  A rescue center will be set up in the Mala range to ensure timely treatment.
So far eight tigers have died, a total of eight tigers have been killed since the establishment of the tiger reserve in 2014.  On July 26, the villager was attacked by a tigress hidden in a field in Matena village adjacent to the forest.  On which the villagers beat him with sticks.  The tigress, who escaped from there, kept on torturing in the forest overnight but could not get treatment.  The rescue center will be able to save the lives of such injured wildlife.
The forest of Pilibhit Tiger Reserve has grown in an area of about 73 thousand hectares has spread Many roads also emerge from the middle of the forest.  Pooranpur is on one side in the forest of Mala Range and on the other side Pilibhit madhotanda road.
Often crossing the road from one side of the forest to the otherAnd while going to the forest, the wildlife could get injured in the grip of vehicles..
Many injured Trinoble wildlife are injured in mutual conflict due to lack of timely treatment and violent planning.  He also did not have medical treatment at the time...
Please help these speechless wildlife animals...
Keep share and support..
The Pilibhit Tiger Reserve is spread over an area of 73 thousand hectares of which a rescue center is to be built in an estimated 3,800 square meters.

This campaign has stopped and can no longer accept donations.
$150 Million +
Raised on Milaap
Are you in need of financial support for medical or personal emergencies, or a social cause?
Start a fundraiser
Campaign organizer contact_mail
DK
Deepak Kumar
Beneficiary: Shiv info_outline
Report fundraiser

DK
You are sending a message to
Deepak Kumar
Go back 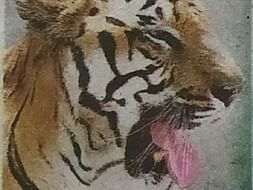 Help to save life of voiceless animals