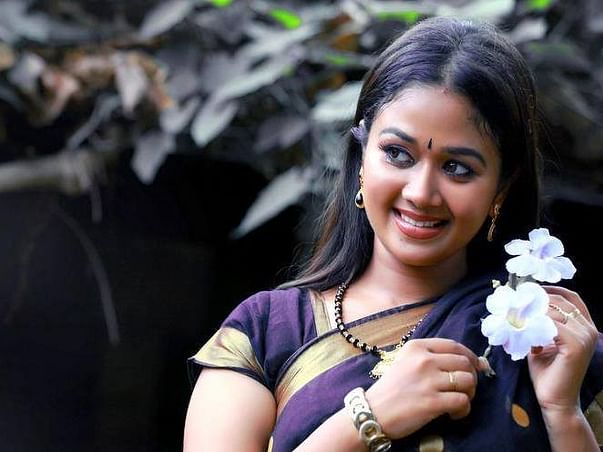 Share
TV/Film actor Sharanya Sasi was diagnosed with brain tumour, six years ago. Her condition had improved after expert treatment, but soon the disease made a come back. Whenever the condition worsens she will be rushed to Sree Chithra Medical Institute, Trivandrum for surgery. Seven months ago, she was operated upon for the sixth time. On 11th June 2019 she underwent the seventh surgery. This time, it is a bit critical. One side of her body is paralysed.
She was the bread-winner of her family. Though many people in the industry are helping her, they would have limitations to continue it every year. Also her condition is getting worse.
We need more financial support to meet her huge medical expense and that's what this campaign is being set up for. Thanking you all for your support.

Note:
Sharanya Sasi is an Indian television and serial actress native to Kerala. The Malayalam serial Sooryodayam is the first serial project of Sharanya which was aired on Doordarshan. She also acted in the Telugu serial Swathi. In 2010, Sharanya made her Tamil film debut as a lead in the movie Pachai Engira Kaathu and Chacko Randaman (2006) is her Mollywood debut film. Sharanya rose to fame when she acted in the award winning Malayalam serial Karuthamuthu (2014). This serial story was remaked as Tamil version serial called Bharathi Kannamma in 2019. She also acted in Mohanlal starrer Chotta Mumbai, Thalappavu, Bombay March 12 and Ann Mariya Kalippilanu.