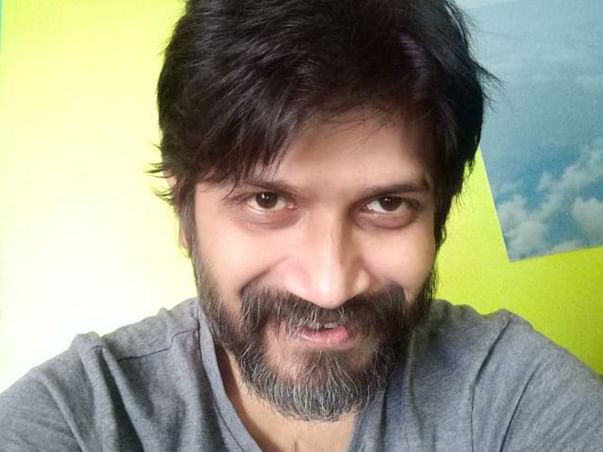 It is very hard to believe that our dearest friend and colleague, Seemant Lenka has passed away into ages during early hours of Tuesday (3am) Indian local time. He got admitted to the AIG Hospital in Gachibowli-Hyd on Friday (14-Aug) due to acute stomach ache and eventually was been diagnosed with Pancreatitis. While he showed a good response to the treatment during initial medications (in normal room) in hospital but all of sudden he developed complications (kidney stroke) and had to be shifted to ICU and put on dialysis and later on ventilator on Monday(17-Aug) midnight IST and couple of hours later, he left this world for heavenly abode by leaving his family and all of us in tears.

Seemant was a Senior Infrastructure Leader and in fact an Architect who has been playing the role of PwC Global IE Lead for quite sometime and also holding additional responsibility of Leading the Pride team for ITIS (CBO) accounts in Hyderabad.
He was famous for his unique leadership style and was liked by everyone from team member, team lead, leadership and customers alike. His way of engaging the customer, personal touch, honesty, frankness and transparency helped created a mark for himself and that is definitely one thing that most people admire in him.

Seemant is survived by his wife and two kids (daughter aged 7 and son aged 12 years) and it is very heart breaking to imagine the situation of those two little kids who will miss their father for the rest of their lives. While the loss is shocking and irrecoverable, we pray to the almighty to give his family enough strength and courage to overcome this colossal loss and let's pray for his soul to rest in peace.

Though we cannot bring him back, together we can at least contribute something (totally voluntary) in building the future of his kids which will go a long way in securing their future. This is in addition to the Insurance and other benefits that HR will support in due course and as per process. Request each one of you to contribute in your best capacity and leave your condolences comments by praying to God for Seemants soul to rest in peace.

The contributions will be going to Suresh Y's Bank account, who is from PwC Account team and we will take help from HR on the process to handover this amount to the family (Seemants wife).