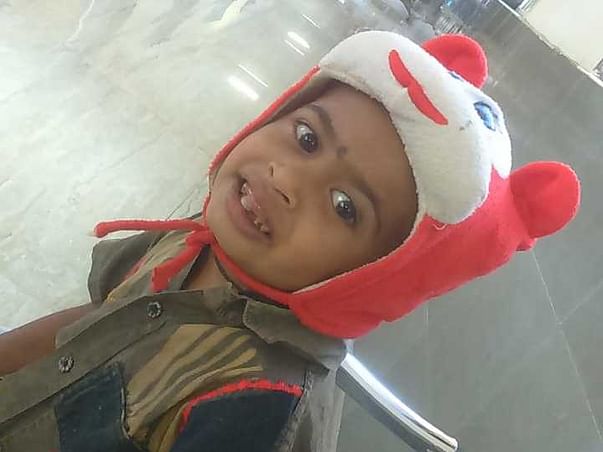 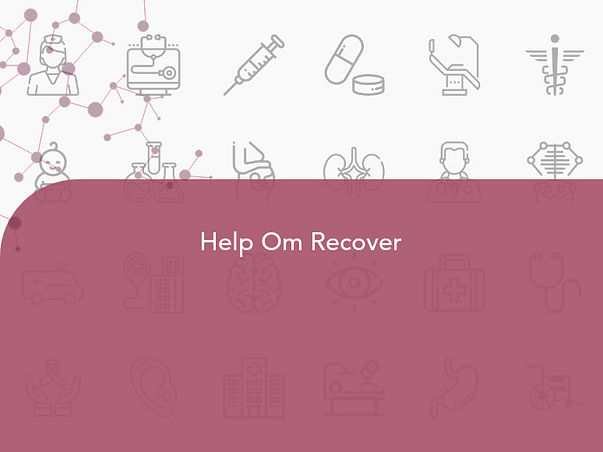 THE family of seven-year-old Om Pacharne is appealing to the public for funds so that the Boy could undergo heart surgery.
After receiving two surgeries in 2018 and 2019, the little boy now needs another operation for her ‘complex heart’ condition.
His mother Priya Pacharne, 29, said he is hoping that the public can help them fund their son heart surgery which costs between Rs.200000 Approx.
“He has gone through a lot and we, as parents, just want him to be able to lead a normal life.
“If possible, we hope he can undergo the operation and recover in time to join primary school next year,” .
“The operations were paid using the money we raised. He now needs to undergo another surgery as his heart is unable to function properly.
“This is the third operation for his, which is quite expensive to his family as they are not rich,” he said.
Rajendra Pacharne father, 35, is a working outside footpath as chapple and sandle repair work with a monthly income of Rs.5000 while his mother is a housewife.
“It is hard for them to pay for their Son's surgery with that monthly income as they also need to pay for living expenses,” he said, adding that the family also has to support sister, .
, who was present, said he hopes the public will donate to the family for the child’s surgery.
“We hope the public can contribute, no matter what amount in order for this little boy to have a future and lead an ordinary life,”