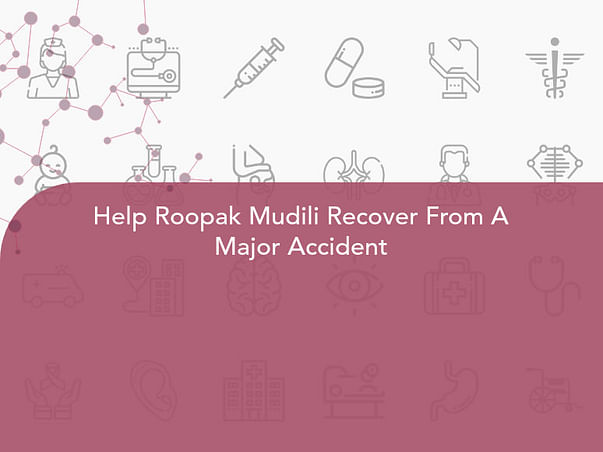 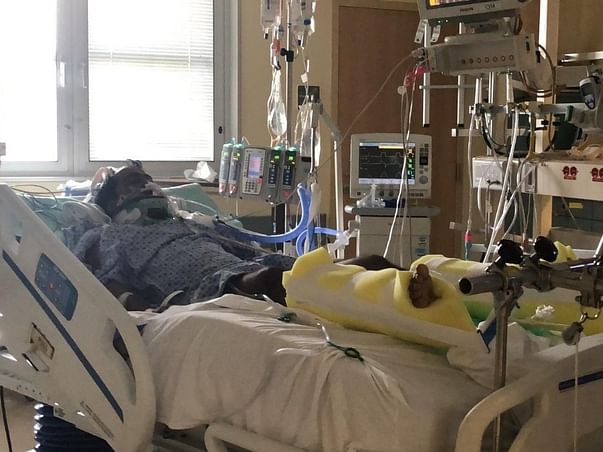 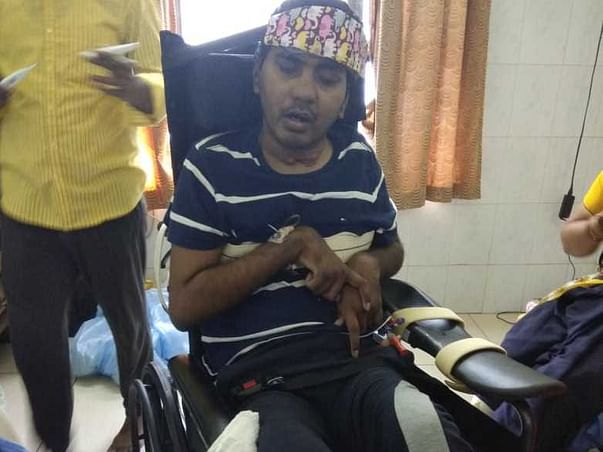 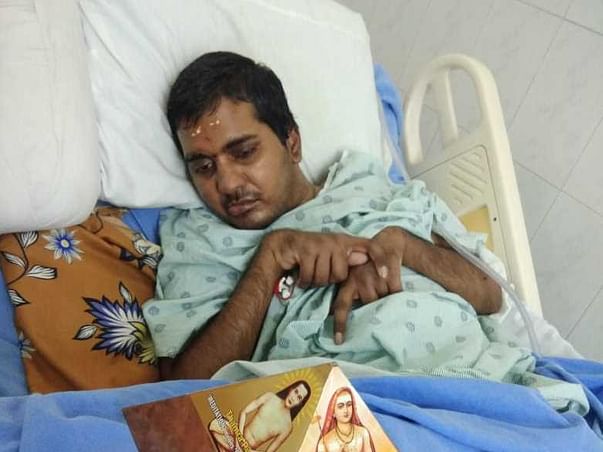 Roopak(28) has always been known among his family and friends as the smart one with full of potential and dreams. His academic track record proves his intelligence and countless hours of hard work. But, unfortunately, Roopak met with a near fatal accident in Tampa on October 26'2018 while returning to his home. He was taken to the ER at St. Joseph's hospital in Tampa and survived the accident with severe traumatic brain injury and major injuries to his legs and face. This accident has rendered him unconscious since the time of the accident.

Roopak comes from a lower middle class family from Vijayawada, Andhra Pradesh. His father passed away in 2001. Being a widow, his mother raised Roopak and his elder brother with much hard work. He completed his bachelors at VR Siddhartha Engg College (Vijayawada) and he came to the US in 2014 to pursue his Masters in Computer Science Engg. (University of North Carolina, Charlotte) and to provide a better life for his family. After his Masters, he started working on OPT (Optional Practical Training) as a Software Engineer at Saint Leo University ,Tampa, Florida for the past one year.

Currently, Roopak is in vegetative state and moved to  Vaidya Health Care hospital in Kerala for Ayurvedic treatment for a long term rehab and treatment.

This fundraiser is for Roopak's treatment and also to Support his family while they are here taking care of Roopak. The estimates for his treatment and rehab program are exorbitant amounts out of pocket expense which is only possible to meet through group effort.