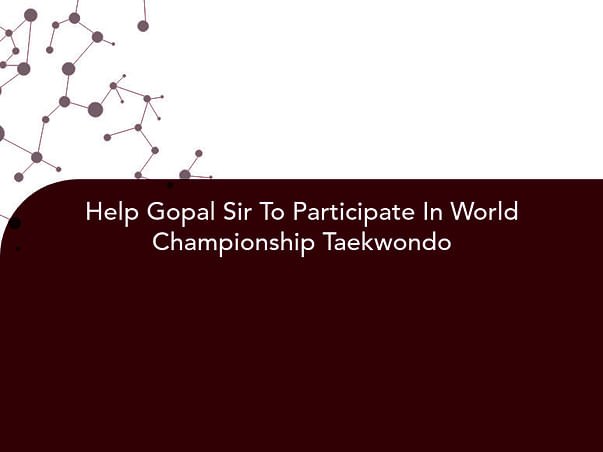 My name is Shubham and I am here to raise funds for My senior, Ram Gopal bajpai who is 72 years old and also a professional Taekwondo champion. We need the funds for participation in Denmark world championship.

UPI: rzpy.givetomlpramgopal001@hdfcbank (Copy to clipboard)
Or
Click here to read the instructions before you make a bank transfer.

p
You are sending a message to
pandeyshubhamindian
Go back 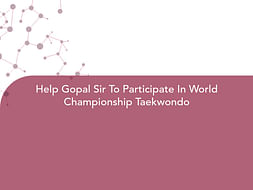