Help Us With Our Film-PUPA | Milaap

Help Us With Our Film-PUPA 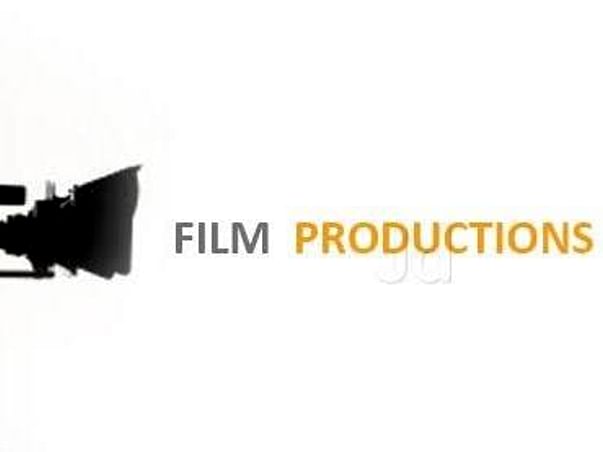 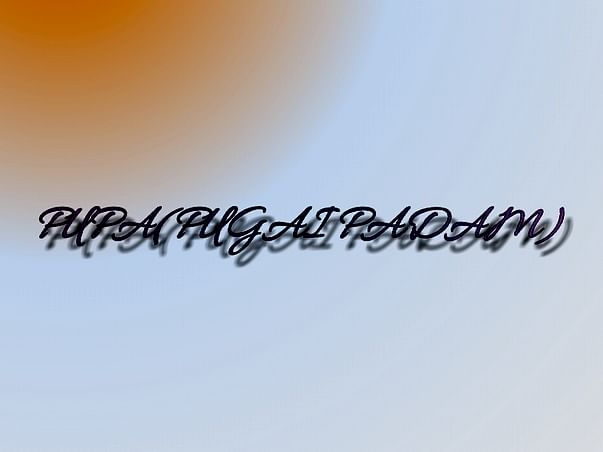 Previous Next
Welcome to pupa(short film)-CROWDFUND!
We are a team of young filmmakers who are making a emotional social awareness short film.
The story revolves around a young boy who gets first stage of lung cancer because of his father who is very addictive to smoking.
The film has a new take on the genre and talks about the purest emotion-socual awareness. Is he able defeat his dead god at small age and live long and he is able to save his father who is also suffering of lung cancer.
WHO ARE WE?
We are young filmmakers from different backgrounds who came together for the love of film. This film is our start up to enter into film industry. We have joined together to create short film successfully. Our first short film is going to based on social awareness as we teenagers. We responsible to create a good society.
WRITTEN AND DIRECTED BY-R.S.VENKATA KRISHNAN.
Venkat is an aspiring film director who has 4 upcoming short film under his belt. His ambition is to become a film director.
SCRIPT WRITER-P.KISHORE.
Kishore is well skilled in writing and saying stories. He made many short film stories on his own
CINEMATOGRAPHER-N.VIGNESH.
Vignesh is skilled in operating camera and photography.  He has agreed to be a cinematographer for the upcoming short films.
WHY DO WE NEED YOUR SUPPORT?
A short film is just another medium of storytelling just like Feature Films and TV series. To make a professional film is not easy as it seems. From the pages of the screenplay to the flickering lights on the screens, the films we make evolve through a long journey of casting, rehearsal, blocking, set design, lighting, costumes, locations, make-up, etc.
This project is close to us but duration of the short film is long as it is emotional and contains social awareness.We need your whole hearted support to proceed forward with this project.
WHERE DOES OUR MONEY GO?
Our milaap target is INR30,000. The funds we raise goes towards production cost of the film. We didn't get any producer for the short film and decided to produce the short film on our own. This includes:

RISKS AND CHALLENGES
We our aware that we will experiences number of challenges and technicalities during the production.  Shooting choreographed dance sequences in a working café and making sure the story is told properly is a tough job! With proper rehearsals, planning and practice no goal is too big.
At the end of the day, the crew is what holds any production together. We all have each others backs, we're all experienced in handling stress, budgets, time crunches. And most of all - we have experience working together! And we're ready to take on the challenge of bringing this project to life.
PROJECT STATUS
The script for the short film is ready. We are well into the pre-production phase of this film. Casting and location has to be confirmed. Shooting starts April 2019.
NOTICE: For the kind hearted persons who donates more,the name will be a screened in the short film under sincere thanks.

UPI: rzpy.givetomlprsvenkat001@hdfcbank (Copy to clipboard)
Or
Click here to read the instructions before you make a bank transfer.

Shooting date has been postponed. Will keep you posted.

Donated to this campaign via Paytm? Click here if you can’t find your donation listed below.
A
Anonymous donated Rs.4

Donated to this campaign via Paytm? Click here if you can’t find your donation listed below.
A
Anonymous donated Rs.4

You are sending a message to
Venkata Krishnan R
Go back 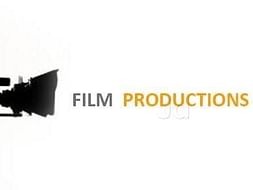 Help Us With Our Film-PUPA