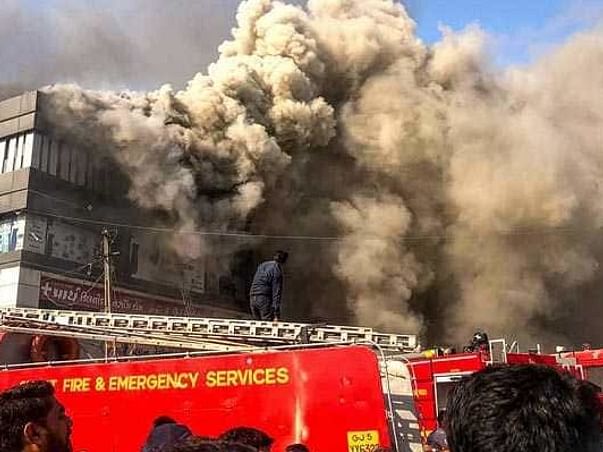 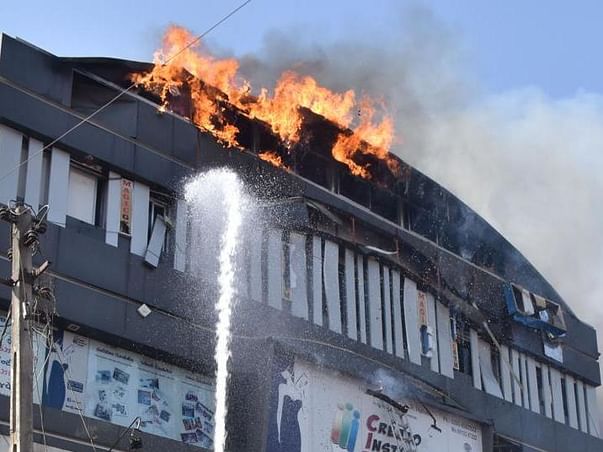 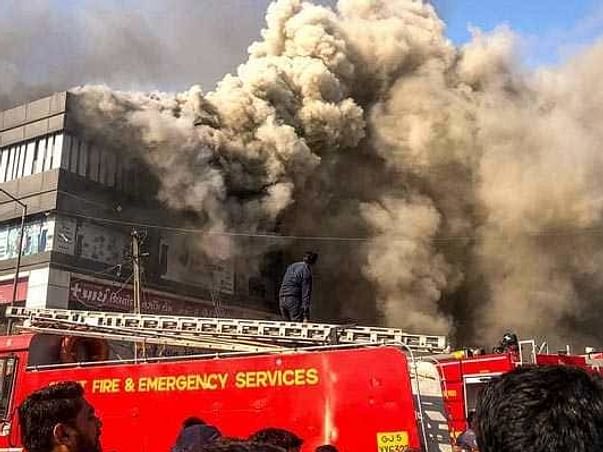 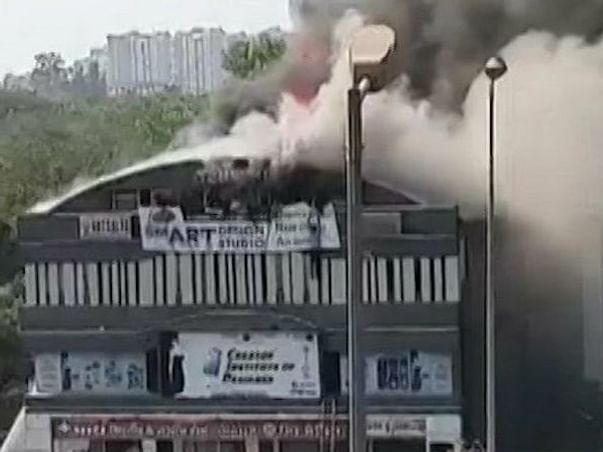 I am raising funds for the families of Surat Massive fire accident as condolences for who lost their children’s. While having them in our prayers, lets also lend our hand to support their family the best we can.

I request people to help and share it as much as you can.

On 24 May 2019, a fire occurred at a commercial complex in Sarthana area of Surat in the Gujarat state of India. 22 students died and others were injured in an academic coaching centre located on the building's terrace. The fire was started by an electrical short circuit on the ground floor; the students in the coaching centre were trapped by the destruction of a wooden staircase. Three people have so far been arrested for their alleged involvement or their alleged negligence leading to the fire and the deaths.

The fire brigade arrived with 19 fire engines and two hydraulic platforms. They doused the fire in an hour and rescued several students; however, several had jumped off the building to save themselves.
A total of 22 students died: 18 girls and 4 boys, aged between 15 and 22. Of these, 16 students died due to fire or asphyxiation, 3 died when they jumped from the building, and 3 succumbed to their fire injuries later in hospital. Three of the students who died had appeared for the Class XII exams of the Gujarat education board, the results of which were declared on 25 May 2019, a day after their deaths. A further 16 students were admitted to hospital; a child aged three or four years old was also hospitalized with burn injuries.

Donate
0%
Be the first one to donate
Need Rs.5,000,000
Card, Netbanking, Cheque pickups
Or Donate using