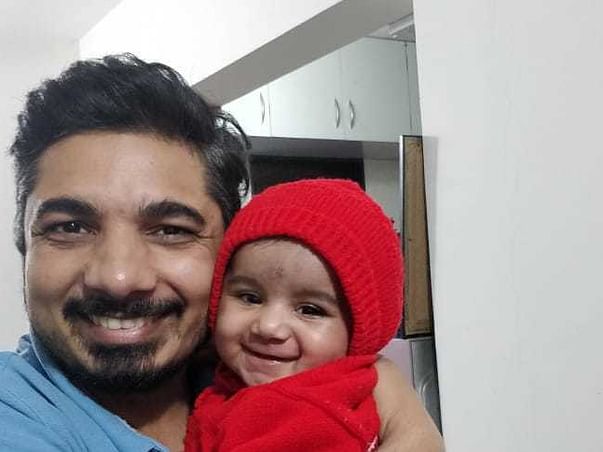 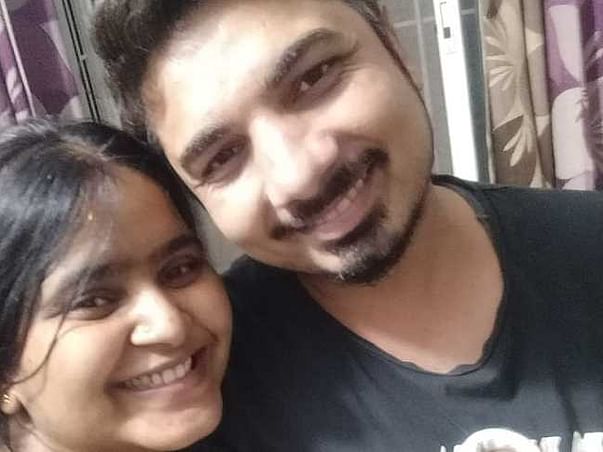 Share
We are here to seek your blessings and support for Ajay Kumar Tiwari and his family.
All was well a month ago and nothing seemed out of place for this small family Ajay, his wife Preeti and daughter Shreem who is just 8 months.

We know life is difficult but here what do you think life has done to Preeti ?

Initially Ajay’s mother and wife Preeti were diagnosed with Covid 19. Fortunately, Preeti and all other family members got cured.
Ajay who was taking care of Shreem and them,  developed Covid symptoms and his test results turned positive.
He was hospitalized immediately but his condition deteriorated very quickly. He succumbed to his illness on 1st May. He was just 34 years of age.
He comes from a humble family background and his family was mainly dependent on him after his father passed away 11 years back.

We are still asking Is this Real ?

Ajay was an immensely gifted person - he cleared his engg.  way ahead of time, he was a fast tracker in his organization and was one of the youngest managers in the company.
2 year ago Ajay in Delhi he presented a white paper in ISOL (International Symposium on Lighting) which was adjusted as the Best Paper in the seminar
Ajay was a good son, he lost his father when he was 22 . He took care of his mom, he was a hero for Preeti.
He was the role model that his colleagues looked up to.  Whosoever interacted with him noticed his simplicity and helpfulness. He played an active role in RSS and never left any chance to help others.
he was a great leader, due to his capabilities and efforts his team size had grown and business expanded in every organization for which he had worked.

Ajay is survived by his mother, elder brother, Sister( married), wife – Preeti and 8 months old daughter Shreem. Preeti has aged parents too and her brother who is undergoing medical treatment since last 8+ years.
Her father is retired and undergoing medical treatment for the past 4 years and he has to bear all medical expenses for himself and his son.

This fundraiser is aimed at supporting the family, partly helping in creating a balance for the medical costs and Shreem's future.
This is a devastating time and obviously, there is nothing that can alleviate the pain arising out of the tragic loss.
However, a small gesture of kindness can go a long way to minimize the grief and shock which they are currently undergoing.
Please help Ajay’s family get a semblance of financial aid during these difficult times. We need your wholehearted support, whether little or large, in this quest of trying to stabilize a future for them.