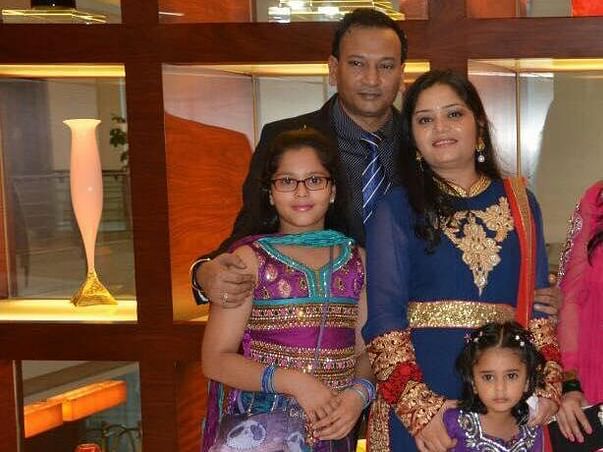 Share
Preeti is a doting mother of two, a dedicated primary school teacher and one of the warmest people you will meet. Unfortunately, Preeti’s life changed a few days ago when she was attacked by a deadly virus in China. She is now critical, on ventilator support and has been unconscious since January 11th.
Preeti is the first foreigner to be attacked by a new strain of pneumonia spreading in the Chinese cities of Wuhan and Shenzhen. She also has multiple organ dysfunction syndrome and septic shock – she’s is running out of time without help.

Preeti’s young daughters, Prashansa and Navya, and her husband, Anshuman are devastated. Anshuman runs a trading business in Zhongshan, Guzhen City and has been doing everything he can to afford her treatment. Preeti’s friends and family have come together and helped continue her treatment so far, but it’s still not enough. The medical bills are only piling up and Preeti has no access to public health care in China since she’s Indian. Continued treatment is her only hope now.
All her family wants is for her to wake up, to see her smile again. You can help them get their Preeti back – healthy and happy.