Aatmadeep, on behalf of the villagers, is raising funds for renovation of decaying temples at Bankura. You are probably are that Bankura district West Bengal is famous for terracotta temples (built between 15th – 17th century) made of available laterite stones (rock type rich in iron and aluminium). The district head quarter, Bishnupur is resplendent with many such temples. The city is also a popular destination for tourists. In 1997, the temples of Bishnupur were included in UNESCO World Heritage Site's Tentative list.

However, the temples outside Bishnupur city do not receive much attention and facing slow decay and neglect. One such small village is Nutan Gram, located near Susunia Hills by the edge of Chotonagpur Plateau. The residents are mostly farmers. Though farming and cattle raising the main occupation of the locals, due to extreme weather conditions and infertile land, farming is not very productive and solely dependent on monsoon rains. Approximately 25% of people belong to Schedule Castes while 30% are Schedule Tribes. 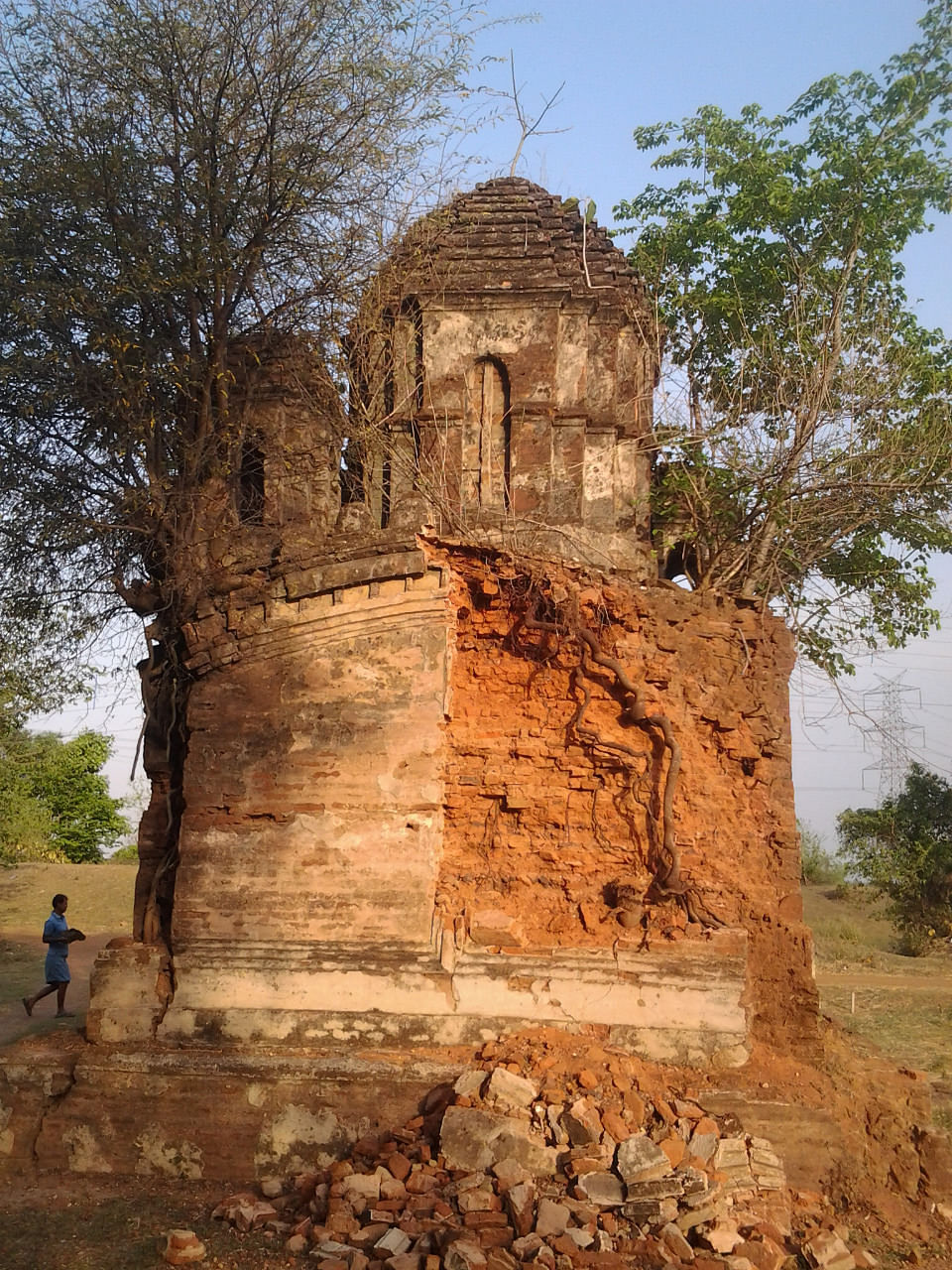 Nutan Gram has three temples, dedicated to Shiva and Lakshmi Narayan. The residents of the village have been continuing to conduct daily puja and maintenance of the temples, which are cultural and religious hub for the locals. The Shiv temple (Picture 4) got completely ruined and locals raised money and labour to rebuilt a new temple. The Shuddhi ceremony of the newly built temple was conducted on Feb 9, 2020 following Hindu rituals and Naranarayan Seva. However, due to dearth of funds, the new temple was built with contemporary brick/concrete, as the villagers did not have funds to build traditional terracotta temple. In addition to building new temple, villagers pay for the puja expenses by fundraising, and profits from farming and fishery in the village. It takes approximately 2 (two) lakhs rupees per annum for daily puja (Milk, Honey, Ghee, Prasad, Pundit and other rituals) in each temple. 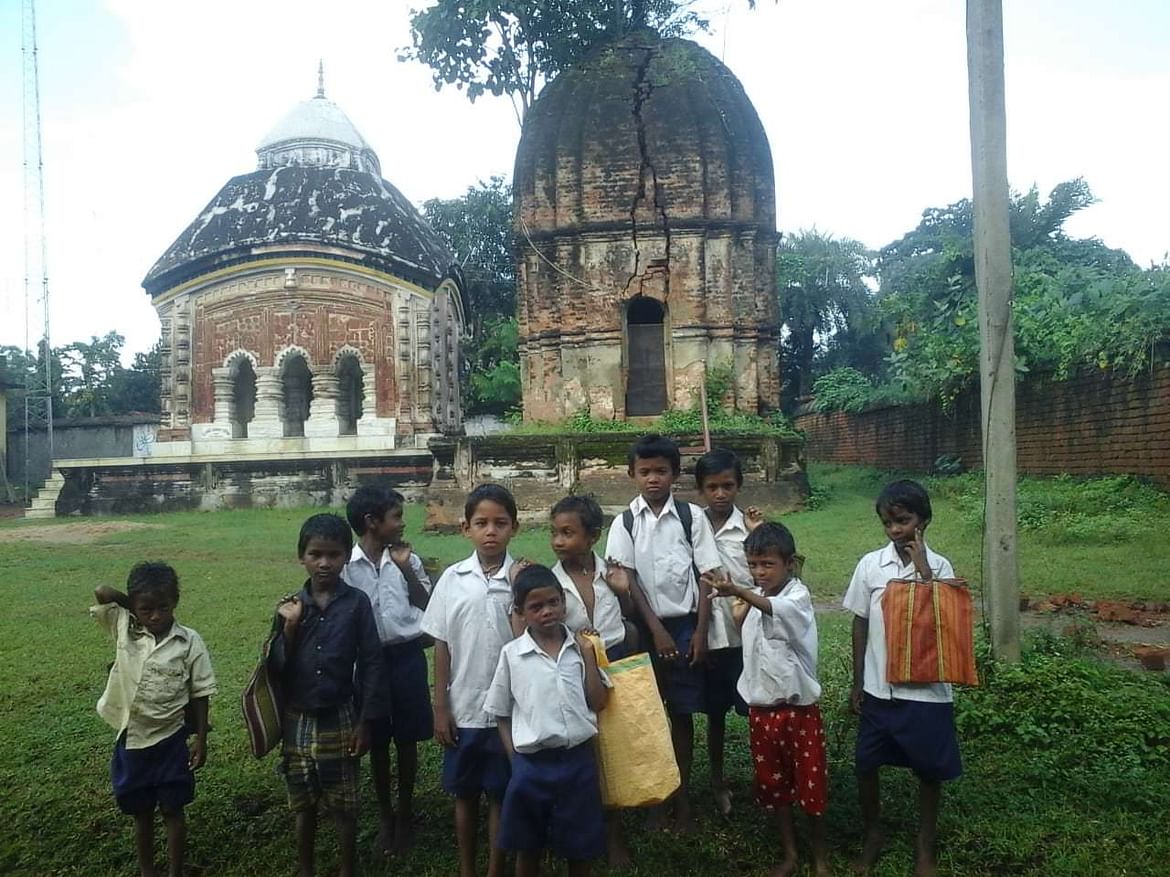 After rebuilding Shiva temple, Nutan Gram villagers want to renovate/rebuild Laxminarayan temple (approximately 500+ years old). The terracotta temple is in a decayed state and terracotta reliefs are vanishing fast. About 18 years ago there was some renovation done to the temple, but due to lack of funds the task was abandoned without completion. To return the temples to their old glory, the villagers require fund from across and abroad the country. The villagers also consulted with local experts on various aspects of construction cost. It is estimated that to construct the each temple (in old terracotta construction method) with lime, mortar and laterite stones, and employing local masons will cost approximately Rupees 6 (six) lakhs and take, at least, six months to complete. Details of the temples are listed below: 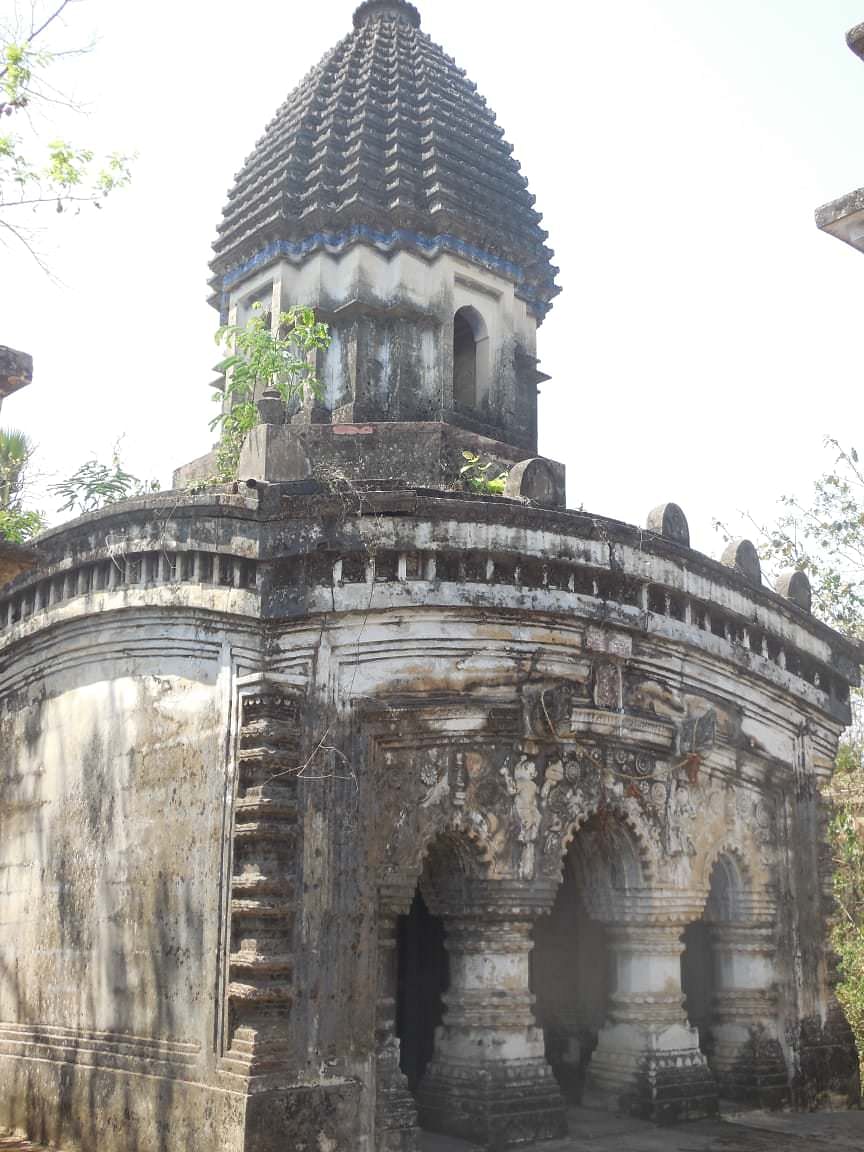 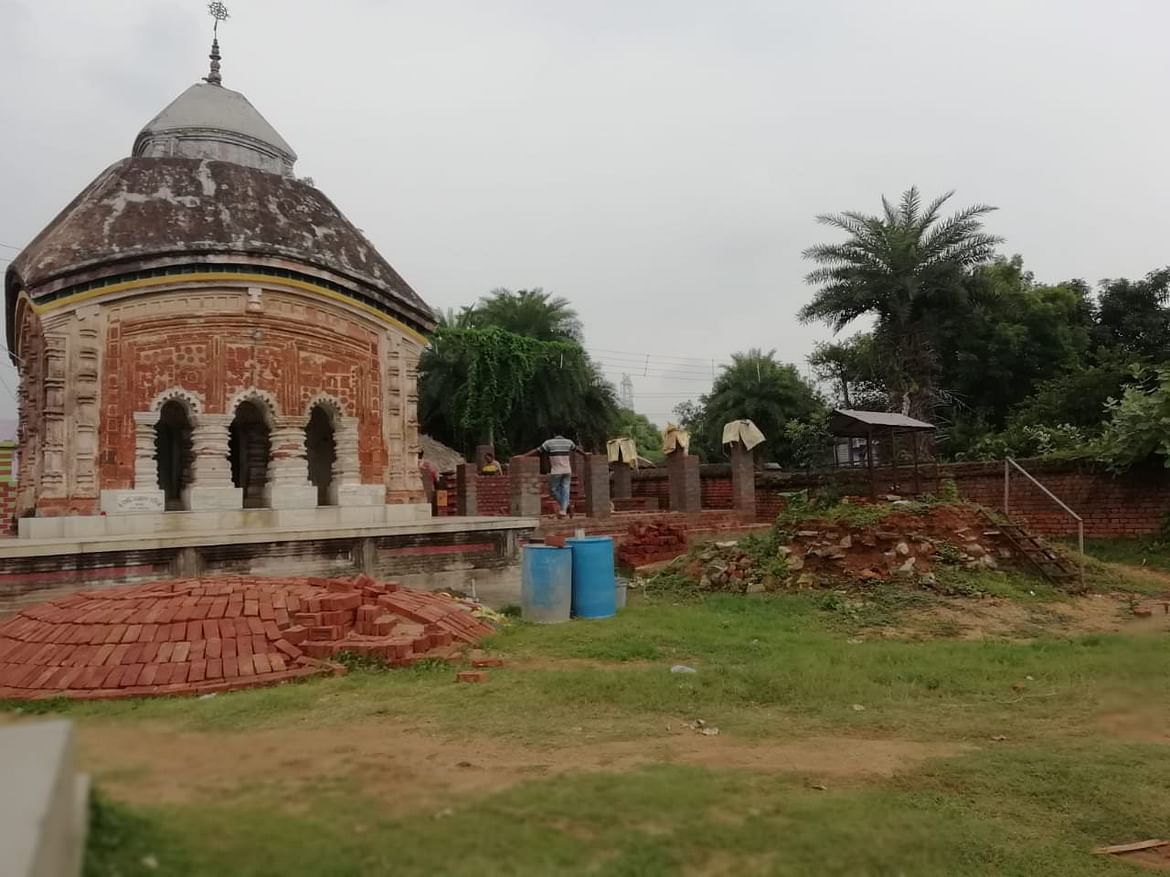 Aatmadeep, on behalf of the villagers, not only expect you to donate generously but also inspire your known people to donate to this noble cause so that we can take care of our heritage and be proud of our culture.

Donate
0%
Be the first one to donate
Need Rs.40,00,000
Only INR donations accepted towards this cause
Card, Netbanking, Cheque pickups
Or Donate using