Support The Cause Of The Bunkar Community In Tanda | Milaap
This campaign has stopped and can no longer accept donations.
Milaap will not charge any fee on your donation to this campaign.

Support The Cause Of The Bunkar Community In Tanda 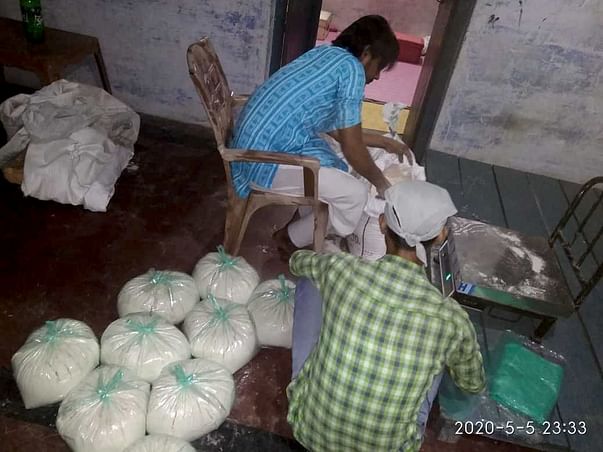 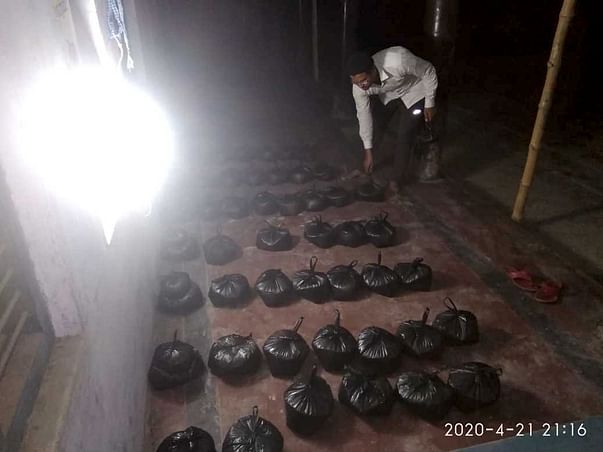 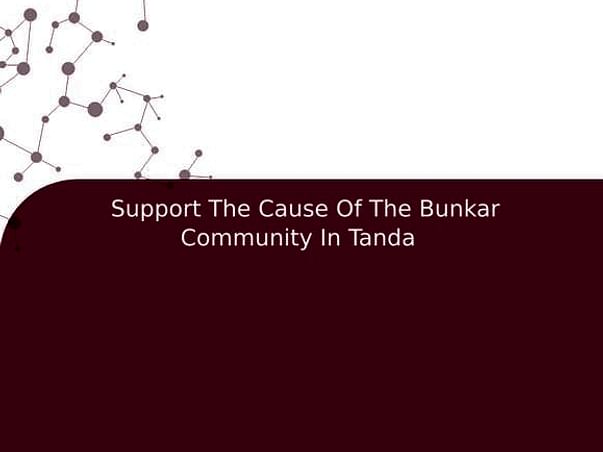 Tanda is a small town in the Ambedkar Nagar district of UP with a total of 22,000 households. Ambedkar Nagar is the most backward district of Uttar Pradesh, according to research conducted by the University of Hyderabad. In Tanda, 60% of the population is Muslim and approximately 95% of that is the “Ansari” (bunker or Yulara community) which works in the textiles industry and comes under the other backward cast (OBC).

The town, famous for its Tanda Terricot cloth, manufactures raw material on power looms, which cannot run without electricity. While the men are mostly the ones working on the machines, domestic women also play a major role in the production process, such as packing, labeling, pressing, etc. The bunkers are dependent on electricity subsidies provided by the government. In the absence of subsidies, the production costs will become unbearably high for the community, and they will not be able to survive in a market that will then be entirely dominated by the big players. An established source of income for an entire community is in danger of being decapacitated, which is why the bunkars have been left no choice but to protest. However, resistance is nothing new for the community as there have been many instances in the past when their existence has been similarly threatened. They have also witnessed several communal violence riots in the region as it is very close to Ayodhya which is also known as Ram Janam Bhoomi, making them even more vulnerable.

The blow of subsidy withdrawal comes at a time when the coronavirus pandemic has already ravaged the measly savings of the community, as production has been at an all-time low since the lockdown imposed almost eight months ago. The protests going on currently commenced on 12th September 2020 and are to be held indefinitely, as of now. The protest this year had originally begun on 1st September and gone on for a few days after which the government had given a reassurance that the subsidies will not be withdrawn. However, the government has not given any official statement or press release so far but has announced the privatization of electricity. As a result, the protest had to be resumed once again.

Taana Baana is an organization constituted with the help of Tanda’s community members and professionals of the development sector and is working towards the welfare of the community. At present, we are helping the community to cope during the labor strike by providing essential supplies and our moral support to the disadvantaged.

We are looking for individuals/clubs/organizations that could help us provide ration and medicines to the families of the workers participating in the labor strike.

During the movement, we are committed to giving relief packages/arrange food for the estimated number of 5000 extremely needy households in the community. So far, we have pooled our resources to provide 800 relief kits at INR 550 per kit. We need your support for the remaining 4200 kits so that the protest for survival can carry on.

Please come forward to support my cause. Any contribution will be of immense help. Do contribute and share this campaign link with your friends and family.

BF
You are sending a message to
Bazmi Foundation
Go back 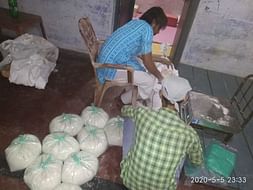 Support The Cause Of The Bunkar Community In Tanda