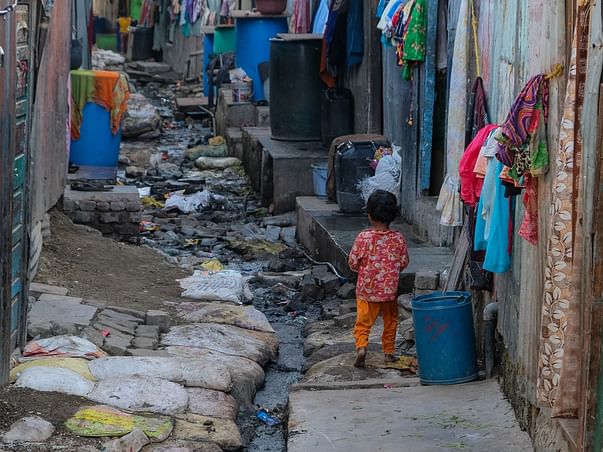 Milaap has waived off fees for this campaign. 100% of your donation goes towards the cause.

COVID-19 is fast developing into a disaster of unimaginable proportions. As India moves dangerously close to community transmission, the need to support the urban poor and the homeless, the slum dwellers, the street vendors, the informal sector workers and the most marginalised is at its greatest.

Physical distancing and shutdowns are important to curb the spread of the virus, but they also break the back of hand-to-mouth communities, as they often are outside the social safety net. In some of the slums in Shivaji Nagar where Apnalaya works, 78% of people are forced to spend 12% of their monthly income on buying water. Having enough water to wash their hands is a luxury many can’t afford. A family with an average size of five typically lives in a 10X15 sq.ft house. Social distancing sounds like a cruel joke being played on them.

With the average monthly income of Rs 7000 in Shivaji Nagar, half of the households earn less than Rs 6000 per month. With the city on lockdown and every 2nd person employed in casual labour, they are not able to sustain themselves.

Apnalaya is urgently reaching out to 15,000 households in Shivaji Nagar, providing dry ration and sanitary kits. The unit cost of one package for one household is Rs 700. We also aim to do direct bank transfers of Rs 3000 to the households that have bank accounts in the 12 clusters that we work in.

Shivaji Nagar is in Mumbai's M East Ward, one of the 24 administrative divisions of Mumbai, home to over 8,07,720 (Census 2011) residents. This ward is ranked at the lowest in Mumbai with respect to human development indices. Shivaji Nagar is the largest slum cluster in the ward, adjacent to Deonar, Asia’s oldest and second largest open landfill.