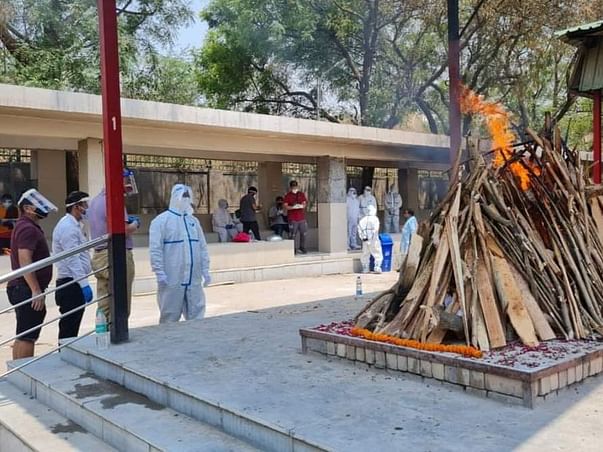 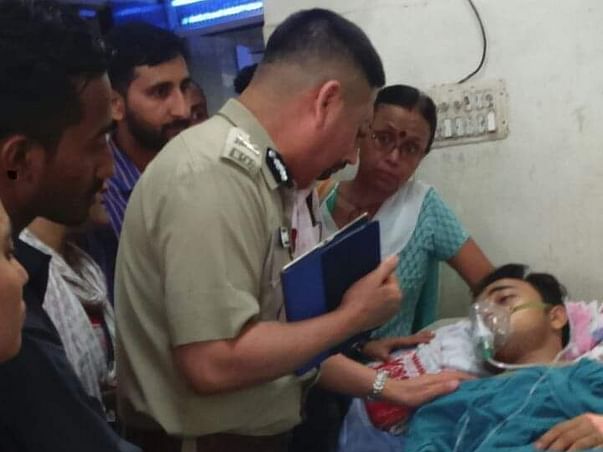 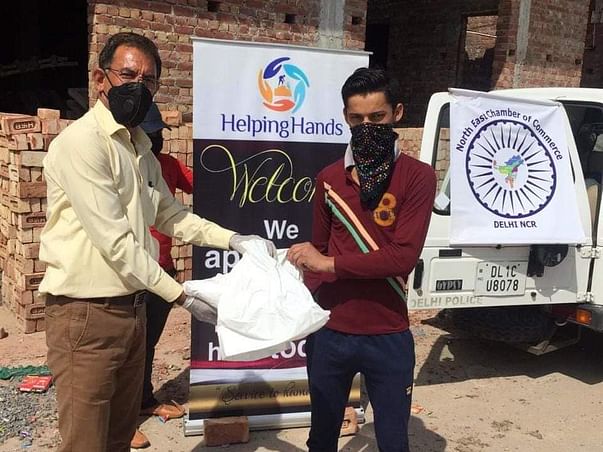 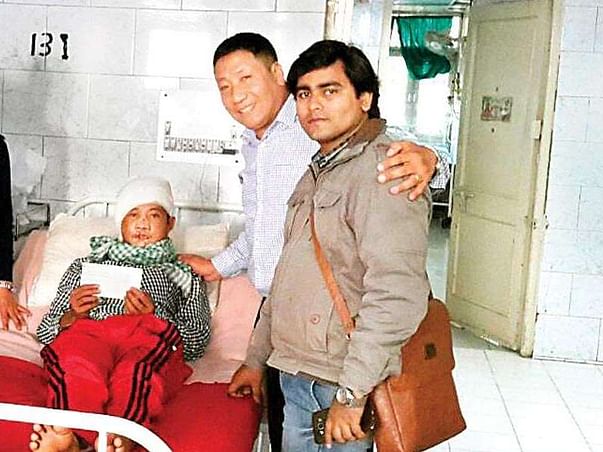 Current Situation:
Lack of oxygen in Delhi NCR and the entire nation is on an extreme peak. We at Helping Hands feel that the Government functioning at it’s optimum now and we as citizens of our nation also need to help our fellow citizens in such sad times.

We are thus relentlessly working in order to salvage this pandemic flood with other non-profits, hospitals, police personals, volunteers…..
'It's a battle every day'

What we have done so far in the present situation:

Set up a disaster support task force in Delhi, with groups of volunteers comprising of other non-profits, doctors, medical workers, teachers, professors, journalists, entrepreneurs, IT professionals, private sector workers, Government workers in their personal endeavor making an impact.
We have set up an Oxygen ATM for SOS NE Covid patients in Delhi at 5/18 Subhash Nagar, West Delhi, India. We are getting associates with other non profits such as the United Sikhs for facilitating this further.

We are providing oxygen for 4/5 days or an oxygen kit for SOS emergency use.

We are arranging the last rites for any NE Covid deaths. We are picking up dead bodies in an ambulance we have arranged and we are ensuring the proper last rites as per the passing one’s religion.

We got associated with the Punjabi Bagh Crematorium at Dwarka, Burari, New Delhi, India.

Helping Hands (www.HelpingHands.ngo) is a charitable non-profit non-government organisation in India. People are our most valuable asset. The core principles at Helping Hands includes shared vision, mutual respect and joint investment of efforts in the overall goal of uplifting and empowering the underprivileged.

The founder of Helping Hands, Mr. Robin Hibu (IPS), right from his university days at Jawaharlal Nehru University, had the strong urge to give back to the society, especially for the wellness of the North Eastern states of India. Since then he has persevered to put a structure which can bring like-minded people together to carry out this vision.

Throughout his professional life he upheld this vision and also continued committing himself to multiple roles as a Government official. While serving on foreign territories too, from Kosovo to Bosnia under the United Nations Mission, this vision never left him. The Government of India, State Governments and the United Nations supported this commitment and has been recognizing his efforts with several honours such as the UN Peace Medal for service in Bosnia, UN Peace Medal for service in Kosovo, Gold Medal of Arunachal Pradesh in the years 2003 and 2009 and many more.

By virtue of his multiple Government roles and public portfolio he interacted with like-minded Samaritans from different walks of life. These interactions in turn gave fruition to Helping Hands on 3rd of July, 2016. Ever since, this team has been working together to uplift the underprivileged of the society in multiple ways - from career counselling to legal advice to many more.

Helping Hands in the services of distress north east people in cities.