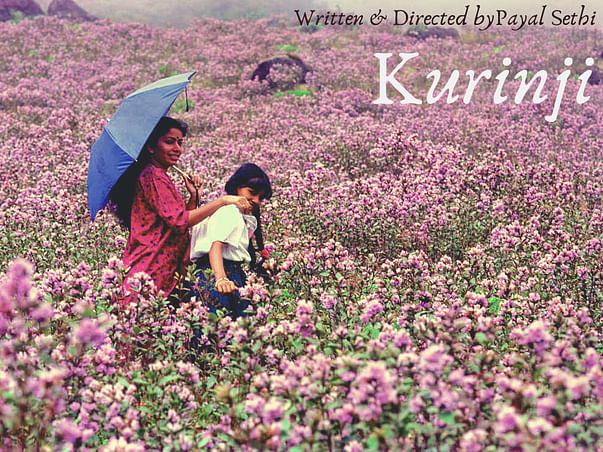 LOGLINE:  When the wife of a migrant labourer stops receiving his monthly money-transfers, she enlists her lover to search for him, while she struggles to repay the husband’s debt.

FILMMAKER'S STATEMENT
I started thinking about Laly Mohan’s story when I first came across the term ‘Gulf Wife’ in an article - a term for women whose husbands work in the Gulf. Digging into a 200-page report by Human Rights Watch, I learnt that these wives all had one thing in common - they were trapped in long-distance relationships. I had considerable experience with this, first as an international student living on the other side of the world from my family, and subsequently, during two major relationships. So my first point of connection to the story was through this shared experience.    Secondly, the lack of interest in Gulf Wives strikes me as surprising – almost no attention is available to these women who are deeply impacted by the migration process. They are practically invisible to the media and even to academic researchers, and so I hope this film will have a small part in correcting this imbalance.

When we first meet Laly she can no longer remember her husband’s face clearly. The majority of Mohan’s earnings have gone into buying shiny appliances for the big house he is building as a status symbol, and towards his daughter’s education. He is merely the voice on the phone to his family, and that is the only way the audience engages with him as well. Capturing this relationship with memory is important to me, and sound-design will play a major role in establishing these fragile familial bonds, while also creating soundscapes that reflect the inner worlds of these characters.

My last short film, LEECHES, grew out of a year-long research. I have continued the practice of extensive research while writing this feature, because one of my main motivations as a filmmaker is to give shape to the realities of those who are seldom seen on screen.