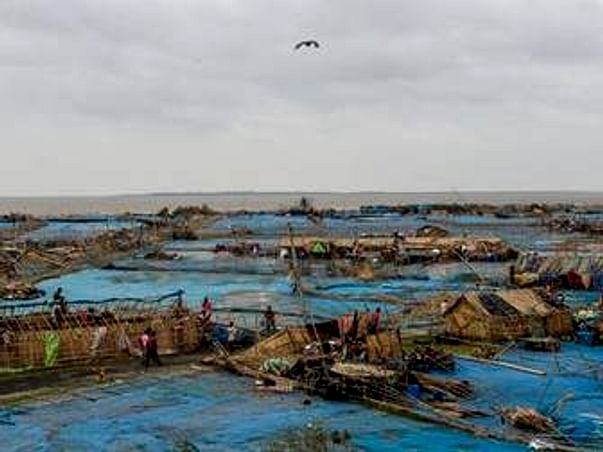 Cyclone Bulbul HIGHLIGHTS: Storm disrupts normal life in Bengal, Odisha, and Bangladesh
MY SELF PARBINDRA SINGH FROM WEST BENGAL.
The ‘very severe’ cyclone ‘Bulbul’, which barrelled through the
coastal districts of West Bengal before
hurtling towards Bangladesh, claimed 10 lives in the State and affected 2.73
lakh families, official reports said on Sunday. In Odisha, heavy rain and
high-velocity winds claimed two lives.
The severe cyclonic storm, which brought in its wake heavy rain
coupled with gale wind till early Sunday, uprooted hundreds of trees and
snapped cables in Kolkata and the coastal districts of North and South 24
Parganas and East Midnapore, bringing life to a near-halt.
This fundraiser was created to reach the people affected by the Bulbul Cyclone in the major parts of West Bengal. We the students around the city wanted to help people out there by raising as many funds as possible from people.
THE MAJOR PROBLEM IS THAT THESE AFFECTED PLACES ARE EXPECTED TO HAVE POWER CUTS.
1] BREAD
2] JAMS
3] WATER
4]FAST KIT
5]MEDICINE
6]Saree For Women/shirts For Men
7]OTHER BASIC TOOLS TO CLEAR UP THE AFFECTED AREAS
8]BED SHEETS.
9]MOSQUITO COILS.
10]DRY FOODS
COSTING PER PEOPLE 1000RS...
1000(RS)*2000(PEOPLE)=200000RS TOTAL COSTING
THE MORE FUND RAISED, the MORE THE PEOPLE WILL BE BENEFITED
THANK YOU IN ADVANCE.

UPI: givetomlpparbindrasin@yesbankltd (Copy to clipboard)
Or
Click here to read the instructions before you make a bank transfer. 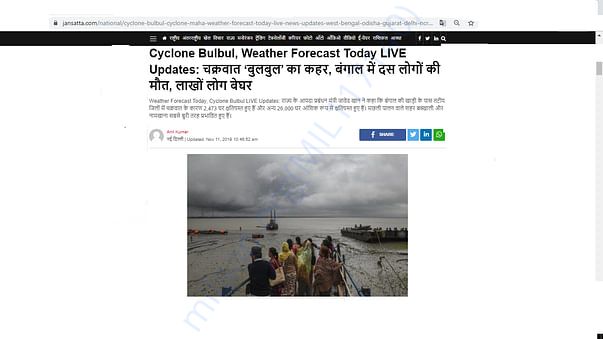 UPI: givetomlpparbindrasin@yesbankltd (Copy to clipboard)
Or
Click here to read the instructions before you make a bank transfer.

Report fundraiser
See how thousands are crowdfunding for their causes on Milaap
Content Disclaimer: The facts and opinions, expressed in this fundraiser page are those of the campaign organiser or users, and not Milaap.
Rs.200 raised 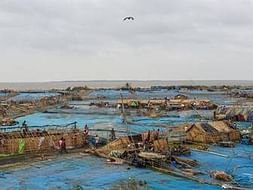