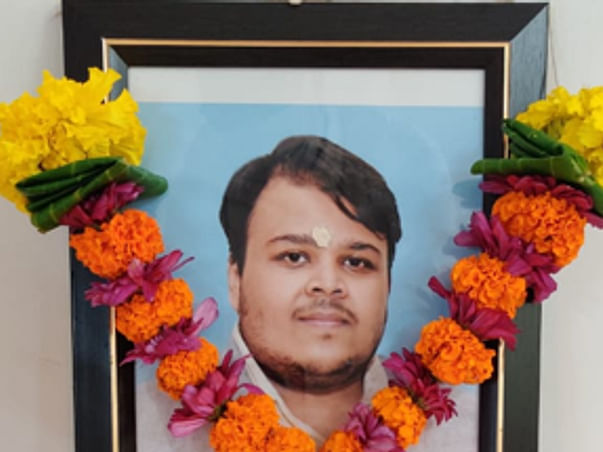 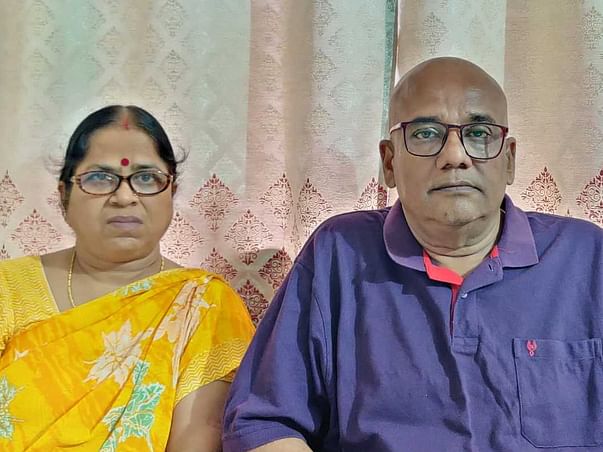 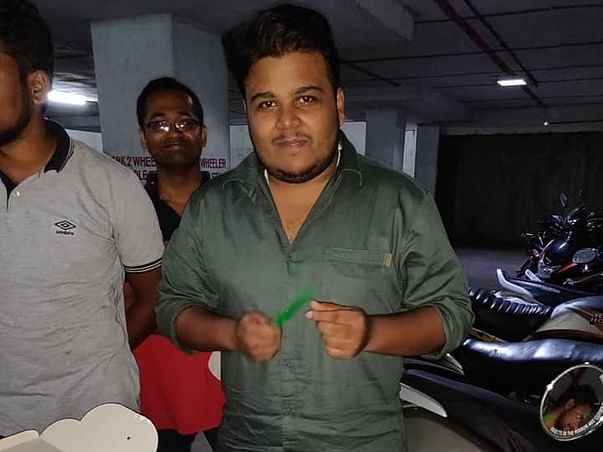 Share
We have been told: "Sacrifice your present for the future"

But what happens when you sacrifice your present and once you are close to the desired future, it comes crashing down.

This is exactly what happened with the couple of Mr. Pankaj Verma and Mrs. Rajni Verma when they lost their only son Mr. Parag Verma at the young age of 27 years.

Mr. Pankaj Verma, all through his career worked in private companies. He hadn't had a high paying job but within his limited means he did his best to ensure that his only son and his only daughter got the desired education. He and Mrs Rajni Verma had a dream of seeing their son as an engineer and spend the later part of their lives in a stress-free manner with their son.

Things were going as per their plan. Parag became an engineer all right. He joined a software company, Left Right Minds, in Pune 4 years back and started doing very well. He was liked by his bosses not only in India but in US as well. So much so that, he got an exceptional 50% increment in the last appraisal.

However, divine had a different plan. A couple of months back, Parag was diagnosed with some kidney ailment.  Immediately his medication started but his immunity became very low. Around 3 weeks back, his lungs got infected. It worsened very quickly and he had to be admitted to ICU at Kokilaben Hospital, Mumbai. He was put under 24 hours oxygen and later on ventilator. However, he could not make it and within just 4 days of getting admitted in the hospital, on July 4th, he passed away.

For the Vermas, the world came crashing down in front of their very eyes.

On one hand, they have the irreparable loss of their only son at a young age. On the other hand, they are seeing a very bleak financial future of theirs. Being in a private job throughout his career, he doesn't have any pension like support. Nor does he has sufficient savings to take care of the years in future. Marriage of his daughter, a couple of years back followed by huge medical bills of his son in his last days further depleted his savings.

Of course, none of us can compensate for the loss of their son. However, we as society can do our little bit to make them financially stress-free to whatever extent possible. Please do contribute whatever little bit you can within your capacity. Every rupee will count in lending a helping hand to Mr. Pankaj Verma and Mrs. Rajni Verma in this catastrophe. Thank You in Anticipation!!!