Help And Support The Flood Affected People of Odisha. | Milaap
This campaign has stopped and can no longer accept donations.

Help And Support The Flood Affected People of Odisha. 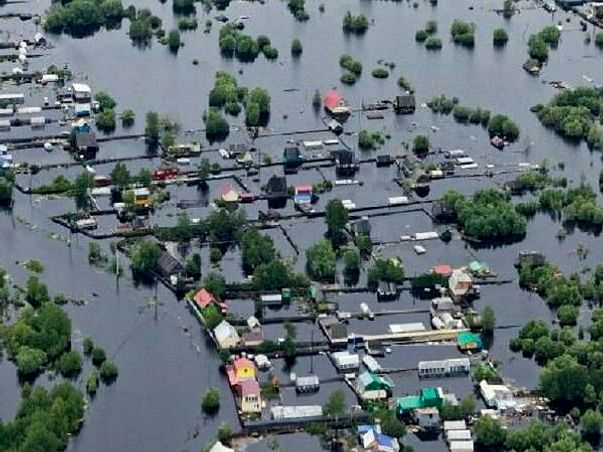 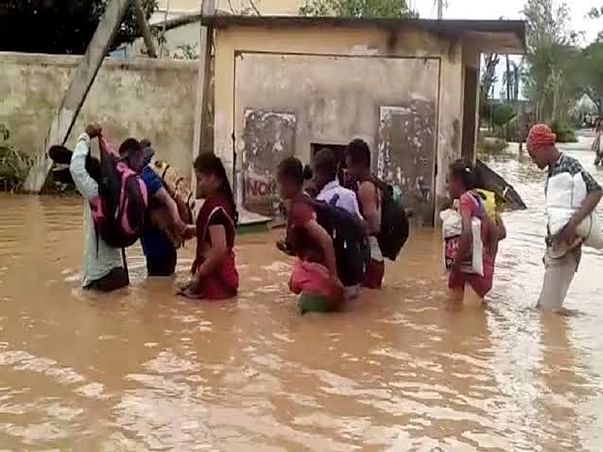 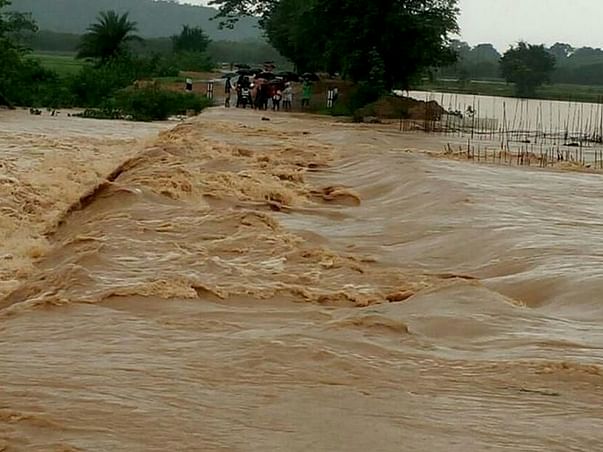 Cyclone " Fani ", which has been classified as an extremely severe cyclone that hit Odisha, India in May. "Fani "cyclone has not been yet erased the wounds from the live's of the people of Odisha, again on 12th August at 8:30 and on 13th August, 24 hours of continuous rain led to flooding. The water level in Hirakud Dam started rising due to incessant rain in the upper catchments of Mahanadi river. therefore 20 gates were opened to release excess water from the reservoir.
And that situation in Odisha after heavy rainfall and flash floods crippled life that affecting over 2.96 lac people of 1951 villages and 9 urban areas of 39 Blocks spread over 11 districts were drowned and which made the wounds of those people's life refreshed again.


Hi, My name is  Raj Kishore  Achary; from Odisha, but I live in Mumbai. the continual happening of cyclone/ flood in Odisha making me very sensitive even remind me my house collapsed on account of a terrible cyclone which happened in October 2013!
As I m an Indian, want to help my people in some form but I'm struggling here to build up my career, I'm unable to help alone to my state in a big manner. So I request my fellow citizens of India to come forward and donate a little amount, any donation is going to help people out there for their food, medical, shelter, education, and other needs, any amount which you will donate either big or small is going to help them big way.


All the collected amount will be transferred to Odisha Chief Minister's Relief Fund ! (Odisha CMRF)


Heavy rainfall has caused rising the water level of the Mahanadi river which occurred floods in several districts of Odisha. Many people and domestic animals have washed away in the floods are missing. Odisha's many districts have been affected by the floods. Kalahandi and Bolangir were most affected and got the highest rainfall and floating on the water in the state. Even in these two districts; the thousands of people are faced with contamination of drinking water putting them at risk of diarrhoeal diseases. Villagers condition is very miserable, lack of clean water is a major concern as it increases the risk of catching diseases.


Villagers are taking shelter in schools, at river embankments and other higher places. The whole village is flooded. They are suffering a lot and have no food as their houses are underwater and enduring painful days.


Town, schools, hospitals,  residential buildings, and government offices have been severely flooded by rainwater .the flood-affected area has alleged and submerged disrupting road connectivity. Agricultural activities in many districts have also been hit with flooded.


Odisha special relief organization and also some other relief has been set up to house those displaced and their relief-works on progress. but very fewer relief materials have supplied yet.  So they should require more relief that makes their needs fulfilled.
Therefore we have asked for 20,00,000 on this crowdfunding platform; Milaap.org to distribute 2000 relief kit to 2000 worst affected families !!
Which we will provide to the people in the form of dry rations, food items, drinking water, medical kits and other relief materials.

Of course, Flood halts but misery are increasing. So, Odisha still needs your help. please!! raise the funds for our affected or miserable people, For our districts to rebuild Odisha!!!
You are requested to please share Our fundraiser with your familie, friends and relatives on Facebook, Whatsapp and Twitter. It will help us receive more funds.

You are sending a message to
Raj Kishore Achary
Go back 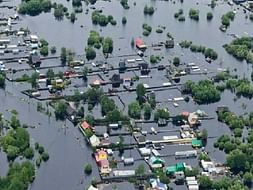 Help And Support The Flood Affected People of Odisha.