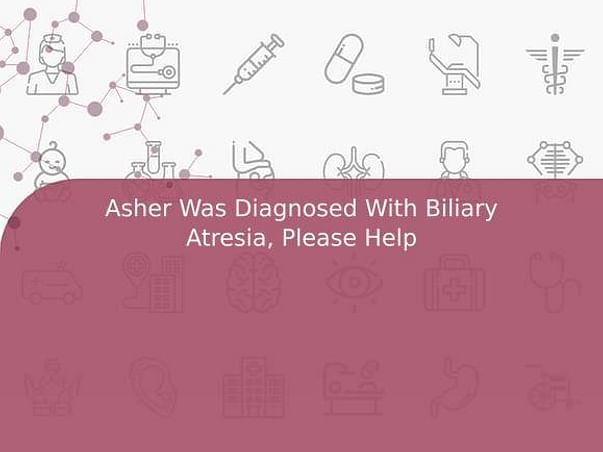 A month back, Rency and Aiphraim received the worst news of their lives. Their 1-year-old baby, Asher was diagnosed with biliary atresia, a rare and life-threatening disease of the liver and bile ducts.Because of that, his stomach is abnormally swollen, his eyes have turned yellow and he has become extremely weak.The little one’s fight for life began just a few months after his birthIt all started back in March, 2019. Baby Asher showed some symptoms of jaundice- his body and eyes became yellow. When his parents took him to the doctor, they were told about his fatal disease and that he needs a Kasai procedure urgently.